Sirine Jahangir, a 14-year-old Pakistani-born British man with visual impairment, surprised the judges and the audience with her excellent voice in the British show Britain Got Talent.

Meanwhile, Sirine Jahangir sang the song 'Salvation' by British singer Gabrielle Uplin. While her singing was much loved, her younger brother, who was sitting in the audience, also became obsessed. 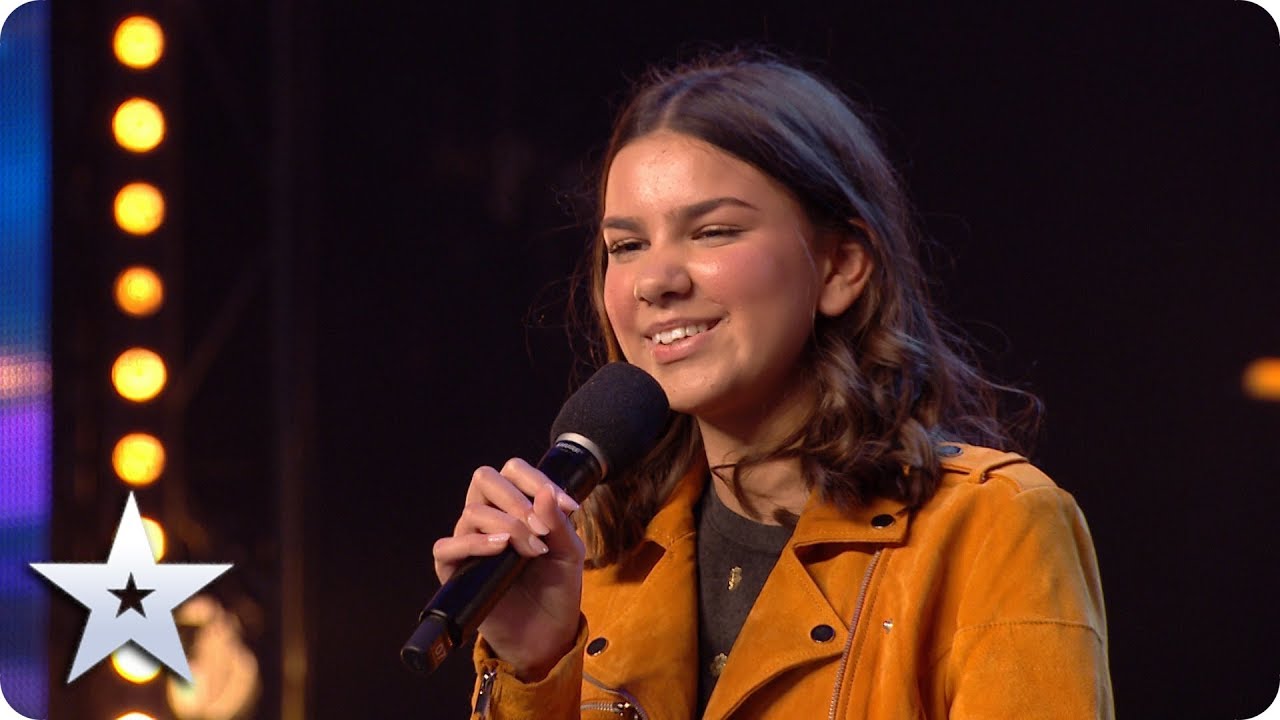 Sirine, meanwhile, told the judges her story, saying she had a serious eye problem at the age of five.

He said that four years later, at the age of 9, despite several medical procedures, he lost the light in his right eye.

In this regard, his father Kafeel said, "We made every effort, we treated him for 6 weeks in India, he also got eye vaccinations."
But nothing happened, at the age of 9 the series was playing a game on the iPad and keeping it very close to her face, she always did that.

"She suddenly came to me and gave me back my iPad and said she would not be able to play anymore," he added.
That was the moment when I realized that she had lost her sight. I went to another room in the house and started crying.

"There was a time when I could see and now I can't see, but maybe music is my vision now, music is everything to me," Sirine told the judges during the show.

After the performance, the four judges liked the singing of Sirine Jahangir while the people present in the show became very emotional.