The shooting of filmmaker Nabil Qureshi and Fiza Ali Mirza's film 'Quaid-e-Azam Zindabad' was completed in February this year when corona had not reached the country. However, after the shooting of the film was completed, the Corona epidemic spread in the country, after which the cinema halls were closed.

Although the country has seen a significant drop in new cases of coronavirus over the past month and a half, and the government allowed cinema halls to open in early August with strict precautionary measures, cinemas have yet to open. While Corona's fear is one of the reasons why the country's cinema halls do not open, the shortage of local films in the country, the ban on Indian films in Pakistan, and the delay in showing Hollywood films are also one of the reasons for not opening cinemas.

However, it is believed that cinemas will be opened in the country by November this year, but at the same time it is believed that even if cinemas are opened, films will not be released on all screens. Due to the shortage of local films in the country and the impact of Corona on the business by local filmmakers, the screening of their films has been postponed unannounced.

Meanwhile, filmmakers Nabil Qureshi and Fiza Ali Mirza want their film 'Quaid-e-Azam Zindabad' to be the first film to be released in cinemas after the Corona epidemic. Talking to Dawn Images, Fiza Ali Mirza said that he wants his film 'Quaid-e-Azam Zindabad' to be released in December. Nabil Qureshi asked where people are still going to shopping malls, why they will not go there after the opening of the cinema? 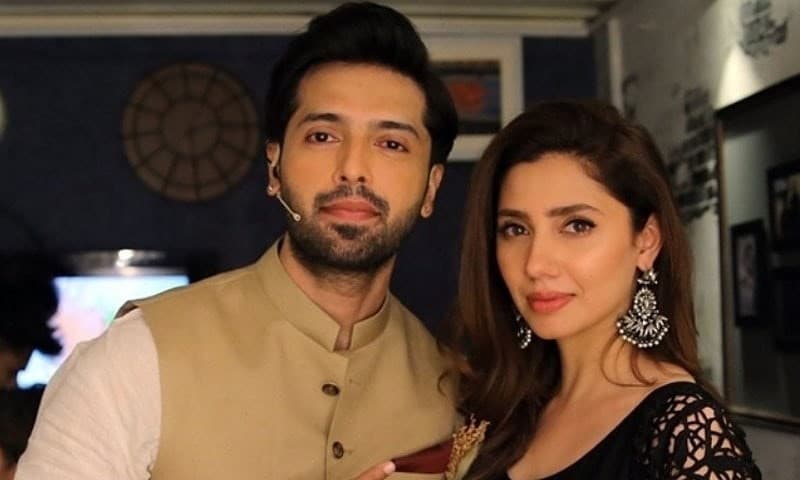 According to Fiza Ali Mirza, he released his first film 'Unknown Persons' on very few screens in 2014 under difficult circumstances, and now he has the same desire for his new film 'Quaid-e-Azam Zindabad'. He admitted that the cinema industry is in a difficult situation at the moment and he may have to bear the loss but he cannot wait another year for the release of his film.

According to him, if he releases his film 'Quaid-e-Azam Zindabad' this year, he will be able to make two more new films next year. Fiza Ali Mirza said that there was a time when the cinema industry was in decline due to the advent of VCR and movies were also shown on TV. However, people still went to the cinema and still when Netflix was due to Corona. As websites have replaced the cinema, they are confident that people will reach the cinema.

According to Nadeem Mandviwala, owner of Atrium Cinema, many cinema houses may have to close their screens due to a lack of local films. Nadeem Mandviwala said it had been a decade since he opened a cinema, but his earnings fell sharply last year when the government banned the screening of Indian films and then the Corona epidemic boosted his business.

Adnan Siddiqui, Head of Marketing Sales, Cinepax Cinema, says that the screening of Bollywood films is banned in the country while the Indian government has banned the broadcasting of its content in Pakistan, so now cinema owners Indians do not look at films and there is no possibility that relations between the two countries will be restored soon. According to cinema owners and officials, the government should come forward to revive the cinema and film industry in the country and provide financial assistance for the production of 30 to 40 films a year.

Cinema owners have also expressed fears that after the Corona epidemic, somehow cinemas will reopen in 2021 and work for a year, but then in 2022, there will be a severe shortage of local films. Cinema officials said that after the screening of Bollywood films in the country, cinemas also closed their 75 screens and new owners will be forced to close more screens due to Corona.

Cinema owners fear that in 2022, Pakistani films will be almost non-existent and now all the films that are ready for release will be released by next year. According to cinema owners, more and more local films should be made in 2021, so that the industry does not face any difficulties in 2022 and the industry does not have to wait for any foreign material.