There are reports that Bollywood dimple girl Deepika Padukone will soon be seen in action as a powerful villain on-screen after becoming Padmavati.

Yes, there are rumors that Deepika Padukone will be seen harassing heroes in the upcoming action crime thriller Dhoom Four. Showbiz magazine Filmfare reports from sources that Deepika Padukone is likely to be portrayed as a villain in the fourth film of Dhoom, the most successful Bollywood film series to be made under the banner of Yash Raj Films. Sources in the report said that talks are underway between Yash Raj Production Company and Deepika Padukone regarding the fourth film but no final decision has been taken to make Padmavati heroin in the film. According to sources, Yash Raj Production officials want a change in the roles of the film and especially the villains and like Hollywood films, they also intend to portray women as powerful villains in Bollywood films.

However, it is expected that the cast of the film will be announced by the middle of this year. The last and third film of the Dhoom series was released in December 2013, in which Mr. Perfectionist Aamir Khan appeared as the villain. What is special about the Dhoom series is that the villain is portrayed in a more powerful or unique role than the hero. The first film featured John Abraham, the second Riteish Roshan, and the third Aamir Khan as villains. Similarly, the third film of the series was released 7 years later in 2013, but no confirmed news has come out yet regarding the fourth film. However, now news has started coming that Deepika Padukone will be seen playing the role of a villain in the fourth film. Earlier, there were rumors that Salman Khan or Aamir Khan may be the villains in the fourth film, but in the last seven years, no confirmation has been received in this regard. 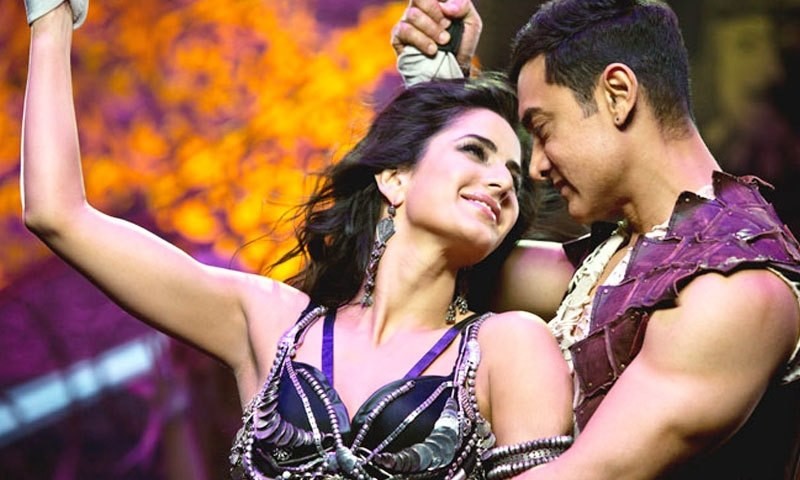 In all three films of the Dhoom series, Abhishek Bachchan has played the role of a police officer while Ade Chopra has played the role of a foolish companion of a police officer. The first film starred Remy Sen and Esha Deol while the second film starred Aishwarya Rai and Bipasha Basu. In the third film, besides Katrina Kaif, Diana Panetti also played important roles, while Jackie Shroff also appeared in a short role.

The fourth film in the series is expected to be released by the end of next year, but no explanation has been released.

How Can a Girl From Karachi Become 'Miss Marvel'?

The trailer of 'The Politics of Climate Change' has been released