When my boyhood is over, I will work with Mahira Khan, Danyal Zafar

According to Danyal Zafar, the lead actor in actress Mahira Khan's first online sports series, 'Baarwan Khiladi,' he is still young and will collaborate with Mahira Khan when he becomes a serious person in three to four years. Danyal Zafar, the younger brother of singer Ali Zafar, who has been spreading the charm of music for a few years, will soon be seen for the first time acting in a web series. 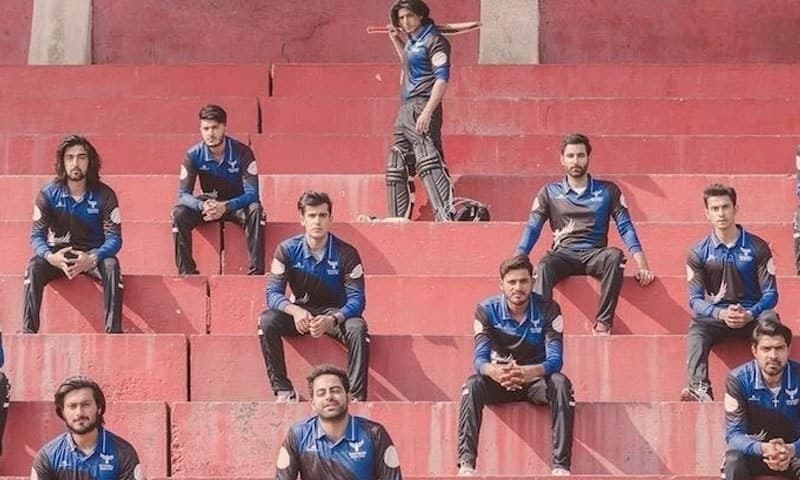 'Baarwan Khiladi' will include actors such as Kanza Hashmi, YouTuber Shah Vir Jafri, Sarmad Khoosat, Meera Sethi, and Saba Faisal, in addition to Danyal Zafar. The 'Baarwan Khiladi' will be released on the local streaming website 'Tapmed.tv' under the banner of Mahira Khan's production company 'Soul Fry Films'. The teaser of the web series was released in February this year, which suggests that the story of the series will be very much liked by cricket fans.

The story of 'Baarwan Khiladi' is written by Shahid Dogar while it is directed by Adnan Sarwar, the director who made films like 'Shahid' and 'Motorcycle Girl'.

It is not yet clear when the series will be released, but before the series was released, Danyal Zafar gave interesting answers to the question of working with the series producer Mahira Khan in a recent interview. In an interview with Independent Urdu, Danyal Zafar said that given her age at the moment, if she gets a chance to work with Mahira Khan, the actress will have to play the role of her elder sister.

Danyal Zafar also apologized to the laughing actress, referring to the role of his elder sister in reference to Mahira Khan, but at the same time described himself as a minor and said that he needed to wait a few years. According to Danyal Zafar, he is still going through boyhood and after three to four years when he will become a serious man at a young age, he will work with Mahira Khan.

At the same time, Danyal Zafar laughed and said that it is possible that he will still work with Mahira Khan as a hero but he does not know when that will happen.