During the premiere of the upcoming film 'Kamali', the video of actress Saba Qamar crying went viral, after which her name started trending on Twitter. The premiere of 'Kamali' was held on May 29 in Karachi, which was attended by filmmakers and other showbiz personalities including the cast. The film premiere was attended by Mehwish Hayat, filmmaker Rauf Wajahat and his wife Shazia Wajahat, among others.

In the videos that went viral on social media, Saba Qamar can be seen crying at the end of the premiere. After the actress cried, filmmaker Sarmad Khoosat supported and hugged Saba Qamar, showbiz personalities praised her, while social media users criticized her actions.

When the actress and the filmmaker hugged each other, people expressed their anger and termed their actions as wrong and also criticized Saba Qamar's dress. 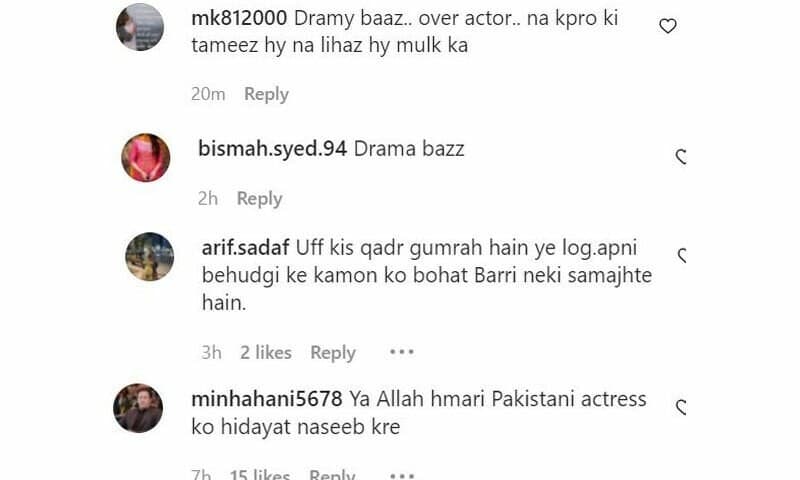