Which film festival will be celebrated in Pakistani cinema in 2020?

KARACHI: Last year was not a very good year for Pakistani cinema so it was not too bad. In 2019, more than a dozen films were released in Pakistan, featuring major artists like Mahira Khan, Maya Ali, Mahesh Hayat and Meera. However, the film that got the most attention last year was actress Mansha Pasha and Ahmad Ali Akbar's film "Lal Kabotar".

This year, more than a dozen films have been released in Pakistani cinema, in which major actors like Mahira Khan, Fahad Mustafa, Fawad Khan, Humayun Saeed and Mahesh Hayat will showcase their acting talent. 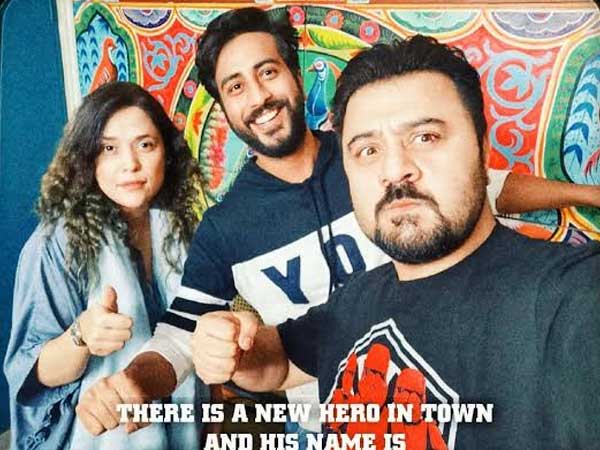 Director Nabil Qureshi's film "Fatman" will release in 2020 in which actor Ahmed Ali Butt will be seen in the lead role. This is a lightweight comedy film that will address the problems of obese people. 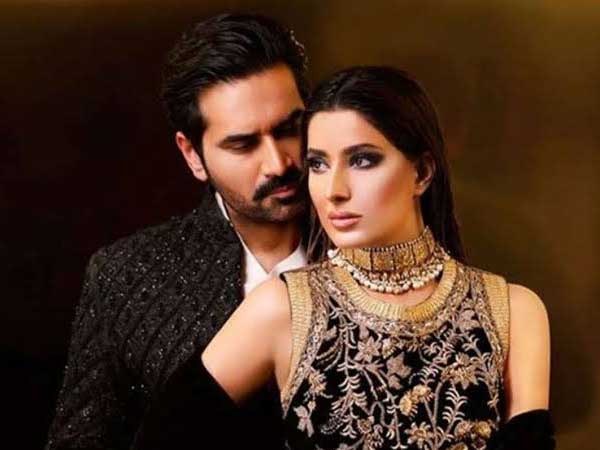 Humayun Saeed and Mahesh Hayat, the famous duo of "Punjab Nai Jaungi", will once again appear on the big screen this year. Actress Kubra Khan will also be seen starring in the film "London Nahi Jaun Ga" while Nadeem Baig will direct the film.

Parde me Rehne Do 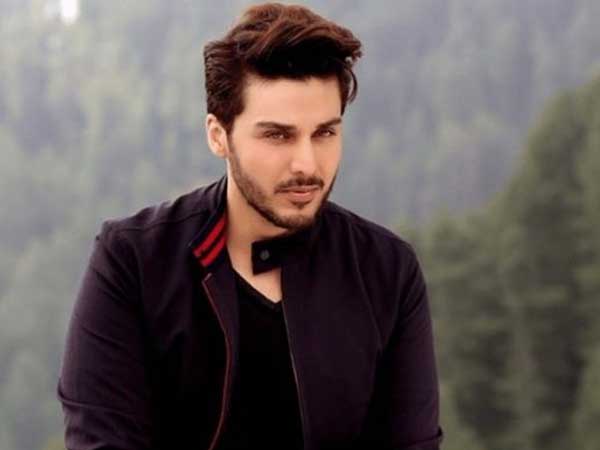 Actor Ahsan Khan's film " Parde me Rehne Do" has also been announced this year. It is a hilarious comedy film written by Mohsin Ali. 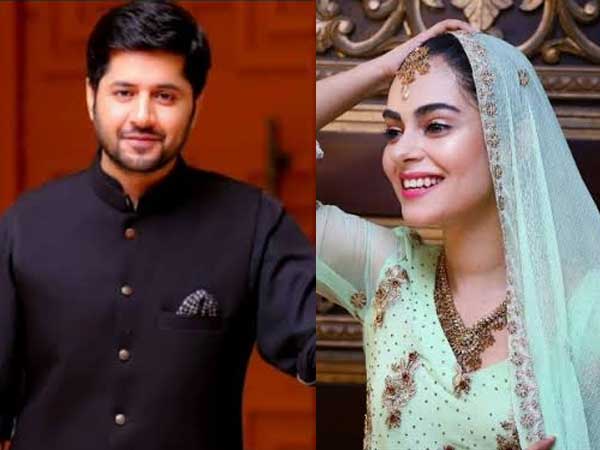 Actor Imran Ashraf, who is known for his drama serial "Ranjha Ranjha Kardi", is stepping into films this year through the film "Dam Mastam". The film will be directed by Ehtashamuddin, while actress Amar Khan will be seen in the lead role alongside Imran Ashraf. 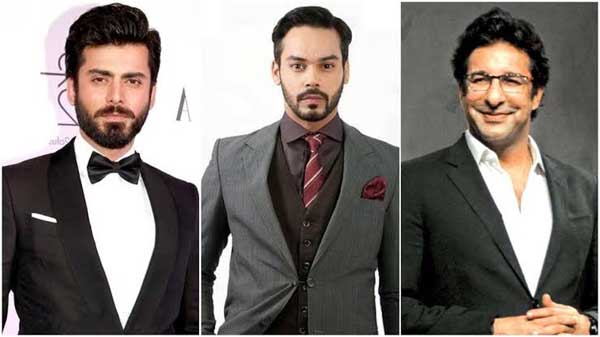 Good news for Fawad Khan fans that his fans will be able to see him this year in the movie "Money Back Guarantee". Apart from Fawad Khan, Waseem Akram will be seen in a short role with his wife Shaniera Akram in the film. The movie will be directed by Faisal Qureshi. 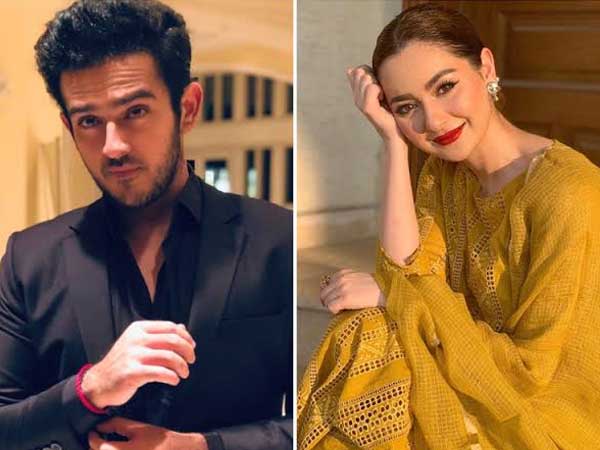 Music composer Azan Sami Khan is debuting this year with the film "Patakh De". Actress Hania Amir will be seen in the lead role alongside her in the film. 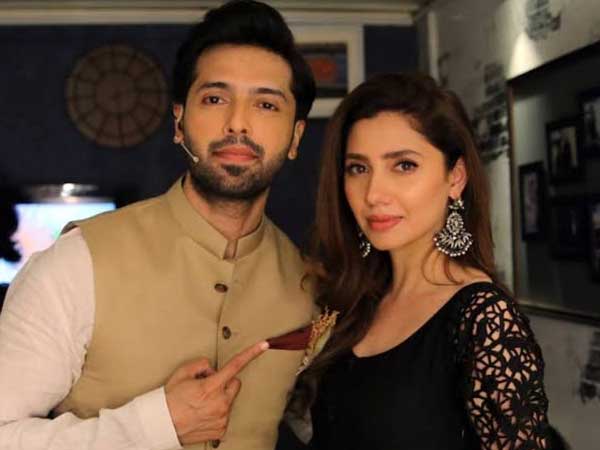 Last year, when the movie "Quaid-e-Azam Zindabad" was announced, people were anxiously awaiting the film. In the film, actress Mahira Khan and Fahd Mustafa duo will be seen on screen for the first time. Nabil Qureshi will direct the movie. 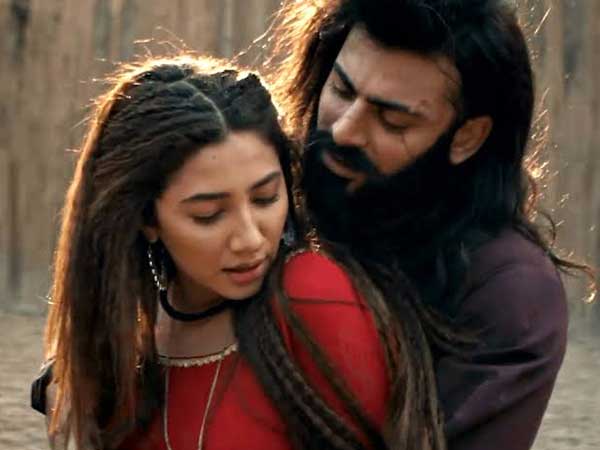 The controversial film "The Legend of Maula Jet" is expected to be released this year for the past two years. The film features a large cast like Fawad Khan, Mahira Khan and Hamza Ali Abbasi.

Actress Aroha Hussain is stepping into the production field this year through the film "Tich Button". She will not only produce the film but also appear to be acting in it. Apart from Aroha Hussain, actors Feroz Khan, Sonia Hussain, Farhan Saeed and Eman Ali will also be seen in the film. The film is directed by Qasim Ali Murid. 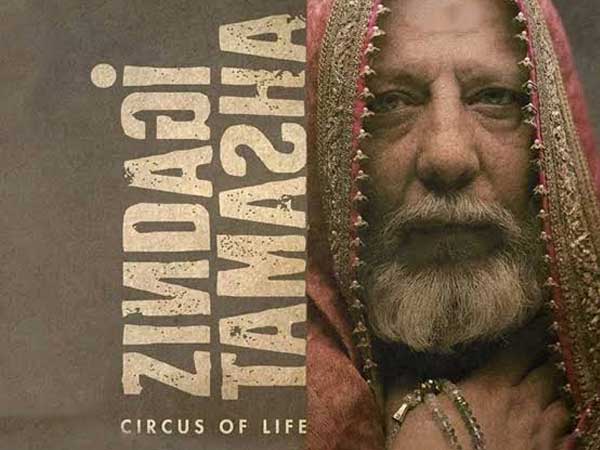 Actor-turned-director Sarmad Khost's film " Zindagi Tamasha " will also be released this year. The film has gained a lot of prominence at the Bosan International Film Festival before its release. The cast of the film includes model Iman Suleiman, Ali Qureshi, Samia Mumtaz and Imran Khost. 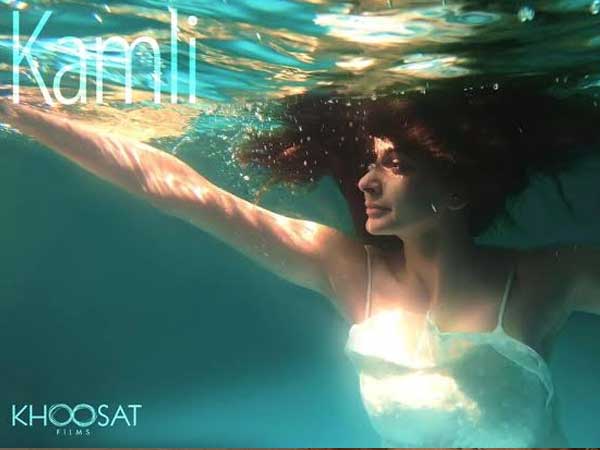 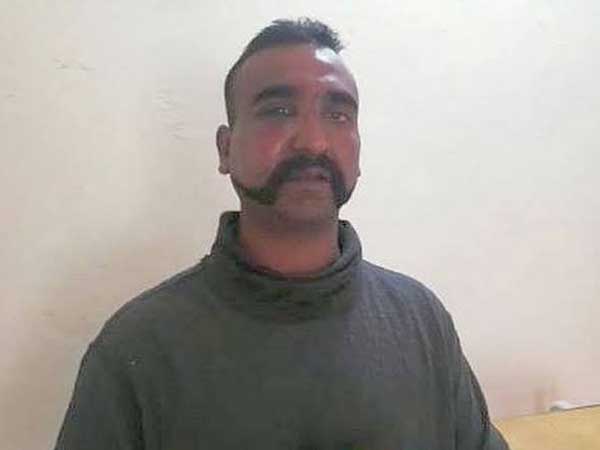 According to reports, the Indian pilot will be presenting the Nandan based film "Abhi Nandan" for the exhibition this year. The story of the film is written by Khalil-ur-Rehman Qamar, while he will also direct the film.

Ishrat; Made in China 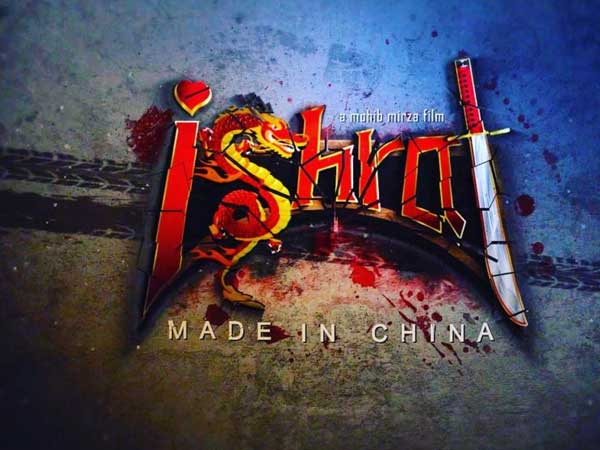 Actor Mehraba Mirza is stepping into the field of directing this year through the film "Ishrat; Made in China". Apart from directing, Mohib Mirza will also be seen acting in the film. Apart from this, the actresses Sanam Saeed, Sara Loren, Simon Abbasi and Ali Kazmi are also in the cast of the film. Designer Hassan Shahriar Yasin (HSY) will appear in the negative role in the film "Ishrat; Made in China".

Related Posts
Tom Cruise Plans to make a movie in space for the first time in history
Hollywood Movie to Be Released Despite the Epidemic, 'Tenet' Managed to Make 280 Million Business
Mahira Khan and Fahad Mustafa completed the shooting of Movie 'Quaid-e- Azam Zindabad'
A Chinese Film Broke the Most Important Record of Avengers and Game
Good Newwz - Official Trailer | Akshay, Kareena, Diljit, Kiara | Raj Mehta
House of Dragons to be released in August
Up coming movie Naram garam
The Rise of the Sky Walker, kicking off at the box office