The film will be released in Turkish cinemas in the Turkish language, while it will be presented with an English translation subtitle.

The story of Miracle in Cell No. 7 revolves around a mentally ill father and his young daughter. 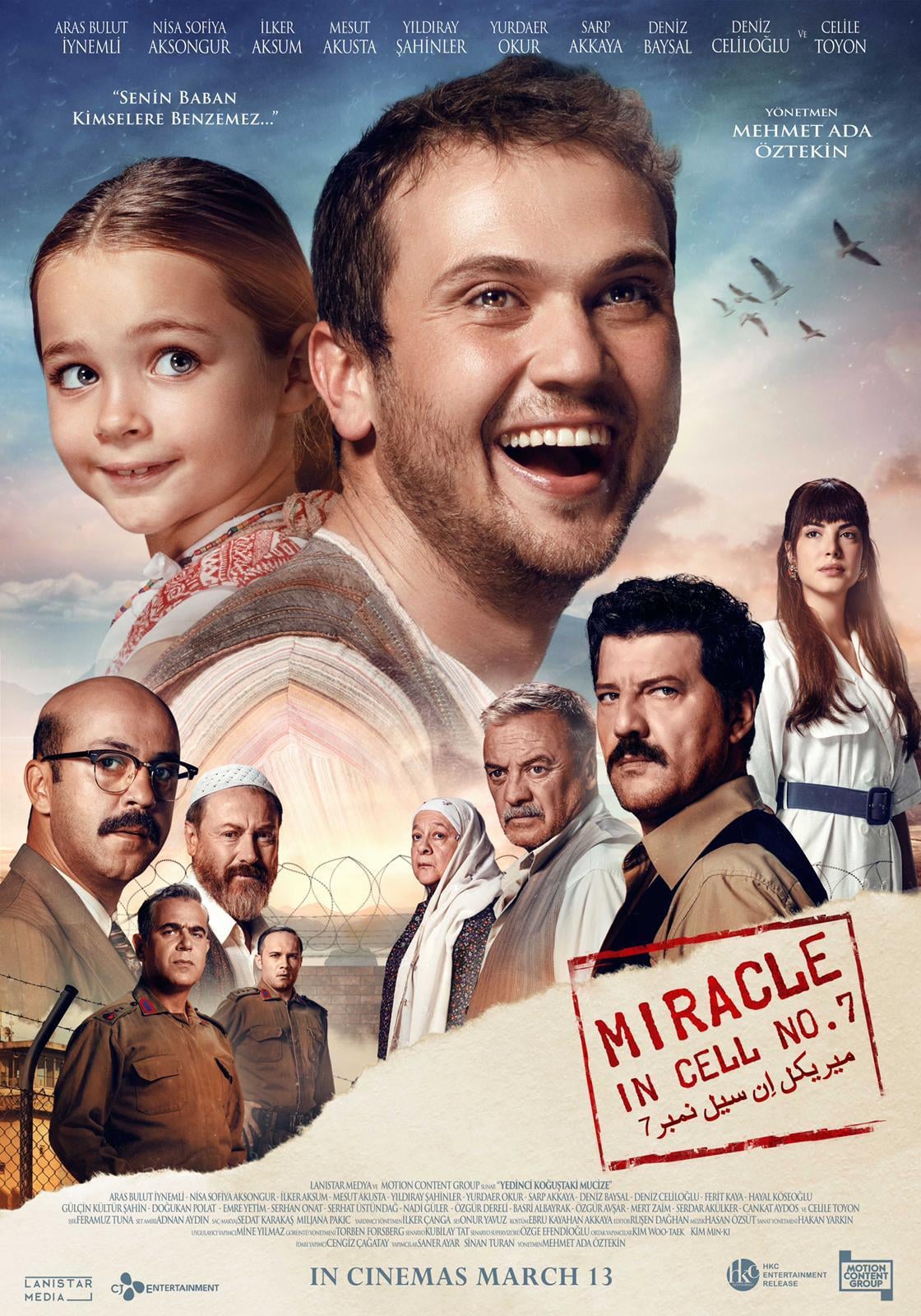 This person's life changes when he is sentenced to death for a crime he never committed.

Several prominent figures from the media participated in the special exhibition of this film held in Karachi.

The film Miracle in Cell No. 7 is being released in Pakistan under the banner of HKC Entertainment.

Be aware that Bollywood films were banned in cinemas after the Pak-India conflict, after which the release of the Turkish film would certainly prove to be a positive step.

Miracle in cell no. 7 Turkish movie

The End of the First Season of 'miss Marvel'