After a long wait and constant delay, the trailer of the upcoming action spice film 'Quaid-e-Azam Zinda Bad' by filmmaker Nabil Qureshi and Fiza Ali Mirza has finally been released, in which Fahad Mustafa is shown in full action.

The trailer launch ceremony of the film was held in Karachi, the capital of Sindh province, in which besides the film team, other showbiz personalities also participated.

It is difficult to understand the story of the film from the short trailer, however, there are indications that Fahad Mustafa will be seen first as a corrupt and then as an honest police officer. 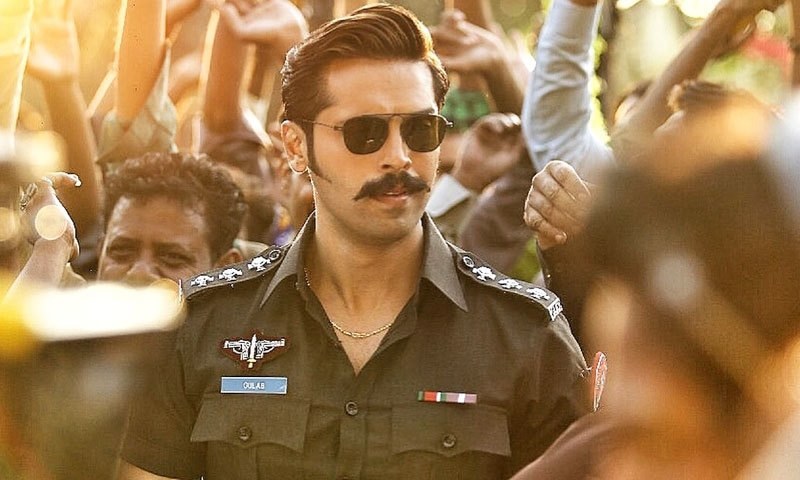 The trailer reveals that 'Quaid-e-Azam Zinda Bad' will be different from Fahad Mustafa's action comedy film 'Unknown Persons'. Will be.

Along with Fahad Mustafa, Javed Sheikh will also be seen in the role of a police officer while Nayyar Ijaz will be seen in a negative role.

While Fahad Mustafa will be seen in the role of a domineering police officer in the film, Mahira Khan will also be seen acting with him.

The trailer of the film shows that while the audience will get to see the spice in 'Long Live Quaid-e-Azam', they will also enjoy the action.

'Quaid-e-Azam Zinda Bad' has been announced to be released on Eid-ul-Adha and it will compete with other Pakistani films as well as Hollywood films.

It may be recalled that the shooting of 'Quaid-e-Azam Zinda Bad' was started in 2019 and it was initially scheduled to be released in 2020 but it could not be done due to Corona epidemic.

The shooting of 'Long Live Quaid-e-Azam' was completed in 2020 despite difficult circumstances, it was not released due to the closure of cinemas due to the pandemic.

It was expected that the film would be released in 2021, but this did not happen but now with the release of the short trailer of the film, it was announced to be released on Eid-ul-Adha. 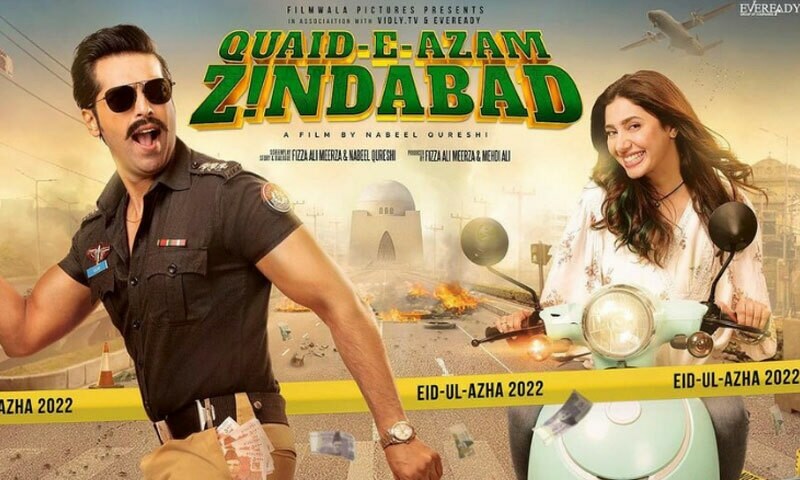 For the first time in the film, Fahad Mustafa and Mahira Khan will be seen romancing on the big screen as heroes and heroines and the duo is already being appreciated.

This is Fahad Mustafa's fifth film with filmmakers Nabil Qureshi and Fiza Ali Mirza. He was the main character.

How to Cook Pasta in the Microwave Oven?

Is the Upcoming Pakistani Film '50 Crore' a Copy of the Web Series 'Money Heist'?

Mohsin Abbas Haider signed the sixth film of his career