The release of Pakistan's renowned director Bilal Lashari's film 'The Legend of Maula Jatt' has been delayed for some years due to some difficulty.

However, now the parties have agreed to withdraw all applications filed in the court against the film, after which the film received a green signal for release.

According to documents, the two sides decided to withdraw all the cases filed against each other.

According to documents, all the matters were resolved between the producers of the film 'Moula Jatt' and 'The Legends of Maula Jatt'. 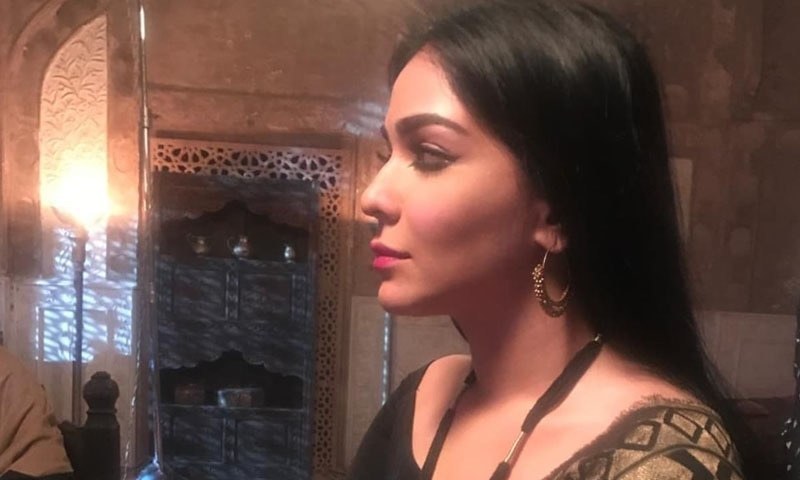 Humaima Malik is also present in the film - Photo: Instagram

And now the producers of The Legends of Maula Jatt have been given permission to release the film this year on Eid al-Adha or any occasion.

At the same time, the document also revealed that the 1979 film's producer, Mohammad Sarwar Bhatti, decided to withdraw all the cases for the restoration of the cinema industry and allowed the use of old film material for the new film.

According to Sarwar Bhatti's lawyer Ahsan Masood, both sides will withdraw all their cases in light of this agreement.

It should be noted that the producers of 'The Legend of Maula Jatt' are Ammara Hikmat while Bilal Lashari is the director.

Apparently, the film was inspired by the movie 'Maula Jatt' made in 1979 and the characters were also named after the old film characters, but according to the new film team, they did not make films based on the old film. 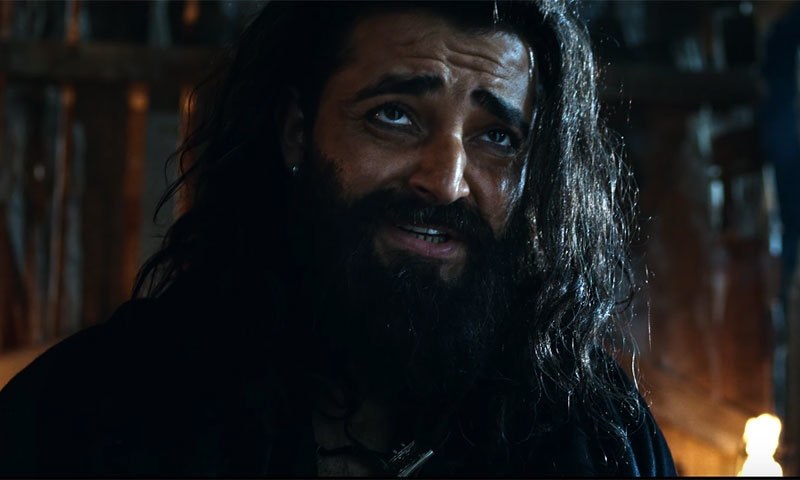 Hamza Ali Abbasi will be seen playing a negative role in the film - Photo: YouTube screenshot

After filing a case on his behalf, the new film team also filed a different petition in the court.

Later, the court referred the matter to the Central Film Censor Board and said that only the censor board can decide whether anyone else can use the name, character and dialogue of the film.

However, the cases that have been going to court for the past two years are finally settled.

Remember that the trailer for 'The Legend of Maula Jatt' was released in December 2018 which made it come soon.

The story of the film revolves around Maula Jatt (Fawad Khan) and Noor Nath (Hamza Ali Abbasi), while Mahira Khan will also appear in the lead role. 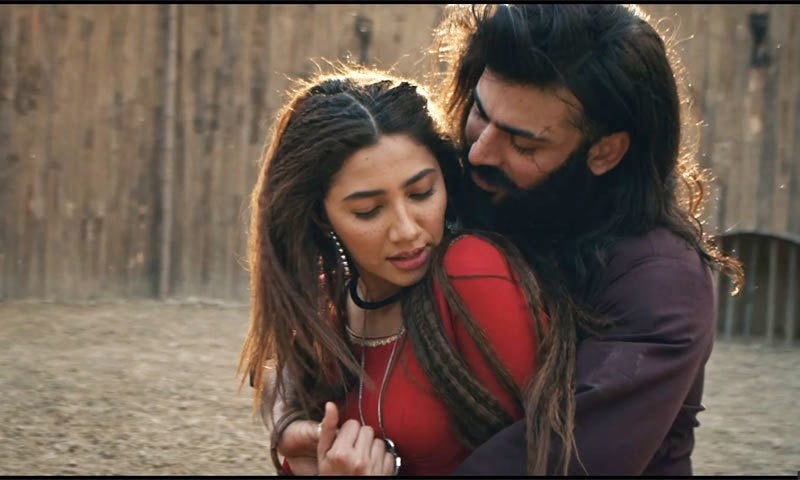 Fawad and Mahira play the lead role in the film - Photo: YouTube screenshot

On the other hand, in an interview to a website called Entertainment Pakistan, producer Sarwar Bhatti said that he had decided to forget everything.

He said that 'Amara and Bilal are like my children, someone tried to mislead them but the children make mistakes, which is why I have decided to leave everything behind.'

According to Sarwar Bhatti, "They (all) are doing this to revive the Pakistani cinema industry and they will not interfere with the release of this film; Amara and Bilal can release The Legend of Moula Jatt whenever they want, their support is with them '.

It should be noted that Fawad Khan was last seen working in the 2016 Bollywood movie 'Ae Dil Hai Mushkil' while in 2019 he played a short role in the movie 'Pary Hut Love'.

That is why his fans have been eagerly awaiting the release of the film 'The Legend of Maula Jatt'.