The Joker, a DC Comics film released in October, made a billion dollars worldwide and made new history as it was the first R-rated movie to cross that milestone.

Hollywood Studios Warner Brothers released the movie based on the life of the legendary superhero Batman traditional rival Joker, and has now earned $ 1 billion over a month and a half. it may be recalled that recently, when asked by the film's director, Todd Phillips, about the sequel to the film, he said, 'There are no plans to make another Joker.

However, according to the Hollywood Reporter, reports about the sequel of the film have started to come out as soon as the film earned more than a billion dollars. It is always seen that as soon as a film becomes overly successful, the director makes a sequel, and so does Todd Phillips, who is talking to the DC Universe in this regard.

There were reports that Todd Phillips had previously contracted to make just one film with DC Universe, but now after the success of the film, he will be making some more films, one of which may be the Joker's sequel. 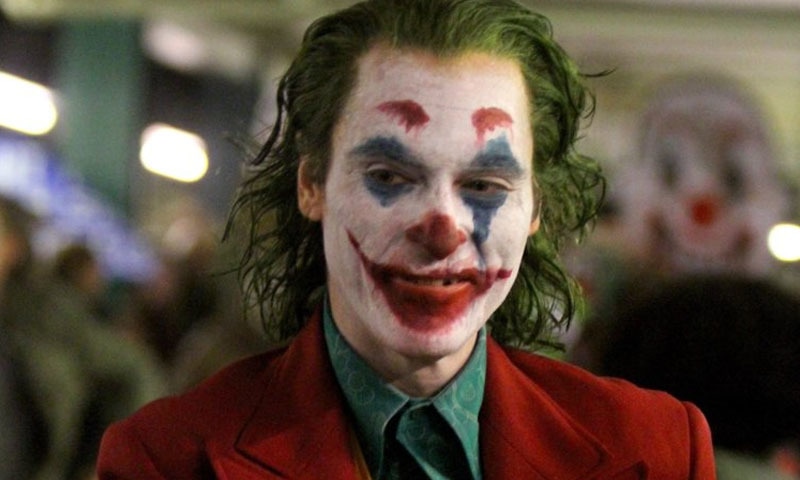 Joaquin Phoenix plays the Joker in the film

It should be noted that Joaquin Phoenix plays the Joker in this movie, a mentally ill lonely person who gains fame through violence. However, it is not yet clear whether Joaquin Phoenix will play the role of Joker again or will be replaced by someone else. The Joker movie was widely praised by critics as well as by fans.

It is to be remembered that work is currently underway on DC Universe film 'Batman sequel' in which Robert Pattinson will be seen as Batman for the first time. The film is slated to release in 2021. In addition, work on the sequel to the successful film Wonder Woman is set to release next year.

Related Posts
Hassam Khan reveals a poster for his upcoming film Azaad set to release in 2020
Hollywood Studios Announces Online Release of All Movies Next Year
After Contagion and Tangled Corona virus also predicted in the Netflix series My Secret Terrius
Robert Pattinson, Infected With the Corona Virus, Has Stopped Shooting of 'The Batman'
Teefa in Trouble has been released on Netflix
Will Deepika Padukone Become a Villain in Dhoom 4?
I want Pakistani actress to play the role of superhero Kamala Khan, Indian actress
Up coming movie Naram garam