The first trailer for the ninth film of the action crime thriller Hollywood film, 'Fast and Furious' has been released.

Fans of the action crime thriller movie have been waiting for the ninth film of the series for the last three years, but now the film team releases a trailer for about 4 minutes to satisfy the audience.

The film team also announced that 'Fast and Furious 9' will be released on May 22 this year.

There were reports earlier that the movie would be released in May 2020 but it has now been confirmed.

The trailer also hints at the cast of the new movie, and it turns out that the ninth film does not include the popular actor, Devon Johnson, as he was not featured in the trailer. 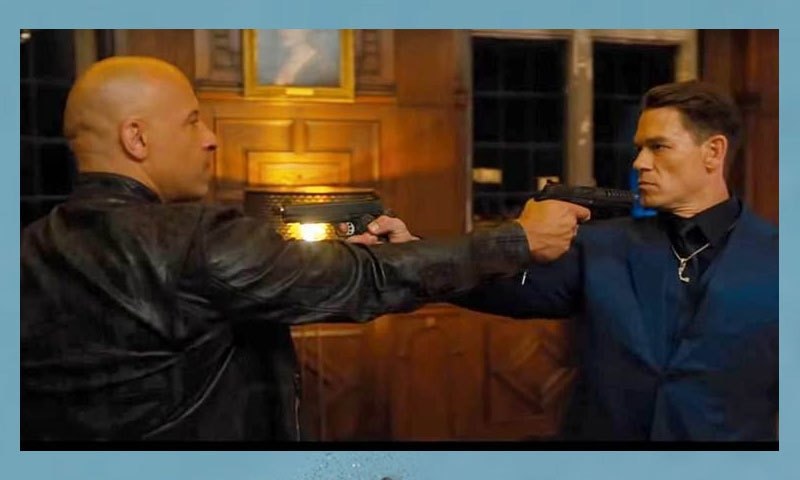 The trailer also shows John Cena and Vin Diesel tangled - screenshot
The good news for the film's fans is that the action hero John Cena is also shown in 'Fast and Furious 9' but he will be seen in the film in a negative role.

The trailer, which is about 4 minutes long, depicts not only the main hero of the film, Diesel and the criminals but also the domestic life of the trailer.

The trailer indicates that Vin Diesel does not want to be part of the illegal car race this time around and wants to live a domestic life, but the criminal elements do not allow them to live such a life. 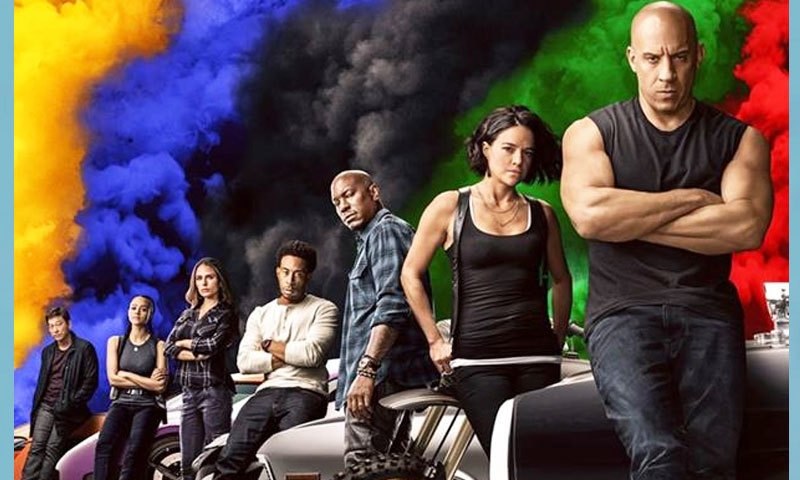 Another main cast of the film includes the 8th movie star - promo photo
In the trailer, Vin Diesel is also shown dealing with criminals, including spending time with a wife and child.

The trailer also confirms that 'Fast and Furious 9' will have more action than the first films in the series.

This time in the trailer, the cars have also been shown running after the race track with the help of ropes on the mountains and the sea.

The trailer indicates that this time the fans will not only see the cars running on the ropes but also on the ropes without flyovers.

John Cena is portrayed in a negative role against the Vin Diesel. 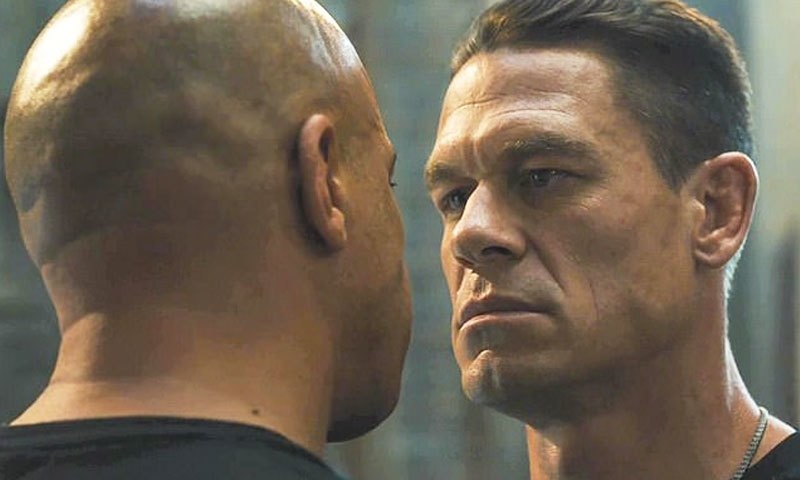 John Cena is shown giving Vin Diesel a rough time - screenshot
Although the film team has not yet confirmed that Dwayne Johnson is not a part of the film, not being shown in the trailer indicates that John Cena has been replaced.

The other cast of the film includes actors from the old series and the ninth film will be released on May 22, 2020.

The story of "Fast and Furious 9" was written by Dan Casey while Vin Diesel is also the producer of the film.

The 'Fast and Furious' series is Universal Production Company's largest film series, earning $ 5 billion at the box office so far.

This film series ranks sixth in the highest-grossing movie series ever.

The movie will be released on May 22

Kashmir day is being celebrated today for the unity of Kashmiris

Related Posts
West Side Story 2021 Movie Review, Trailer, Filming, Cast and Release Date
MOVIE ‘AZAADI’ TO RELEASE THIS EID
A Chinese Film Broke the Most Important Record of Avengers and Game
Premiere of Javed Iqbal: The Untold Story of a Serial Killer
Film Team has Released the Teaser of NO TIME TO DIE
The Man With 8 Faces Who Turned Millions of Minds "Catch Me If You Can"
The Shooting of 'Ghabrana Nahi Hai' Is Also Going on in Corona
Yasir Hussain and Manal Khan's Movie 'Piyaas' Over Water Shortage