Hollywood studio Marvel, the maker of science fiction and superhero movies and TV series, has released the first trailer of the first Pakistani superhero girl's series 'Miss Marvel'. The main story of 'Miss Marvel' revolves around a superhero girl named 'Kamala Khan' who is actually a girl of Pakistani origin. This is the first time that the story of any web series will revolve around not only a Pakistani but also a Muslim girl. 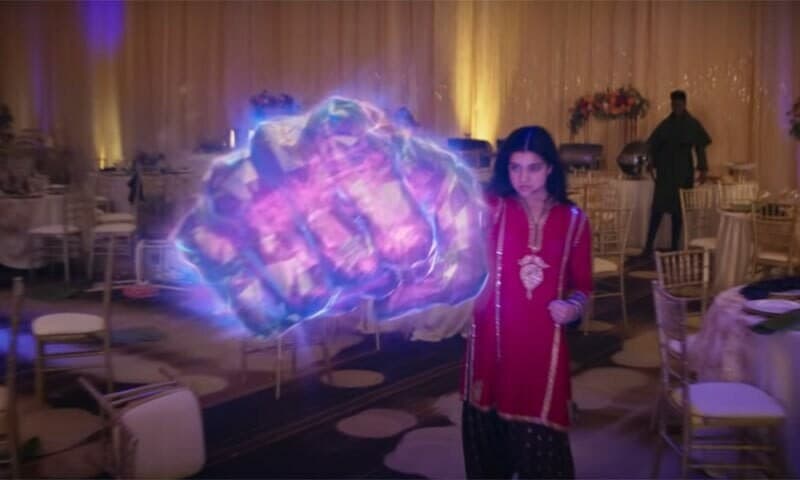 The series will air on Disney Plus in June 2022, starring Pakistani-American actress Iman Vellani. In this series, Iman Velani will be seen in the role of 16-year-old Kamala Khan, a resident of Jersey City. Kamala Khan is an emerging artist, gamer and fiction ropes who emerges as a superhero to face the challenges that come her way. 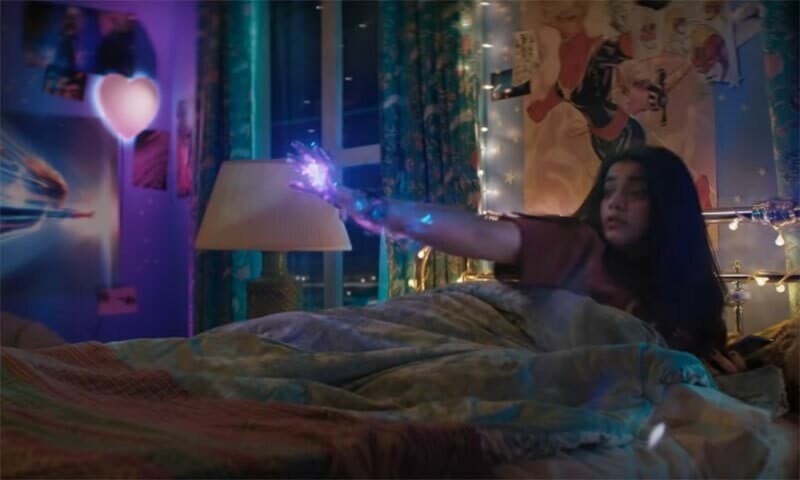 Pakistani actress Nimrah Bacha was also present in this trailer.Kamala Khan's relationship with Pakistan was also highlighted in many ways in the trailer.

At one point in the trailer, she was praying with other women in the mosque. The trailer highlights the fact that Miss Marvel is the company's first Muslim female superhero. Oscar-winning Pakistani filmmaker Sharmeen Obaid Chanay has directed the series along with Meera Menon, Adeel Al-Arabi and Bilal Falah. 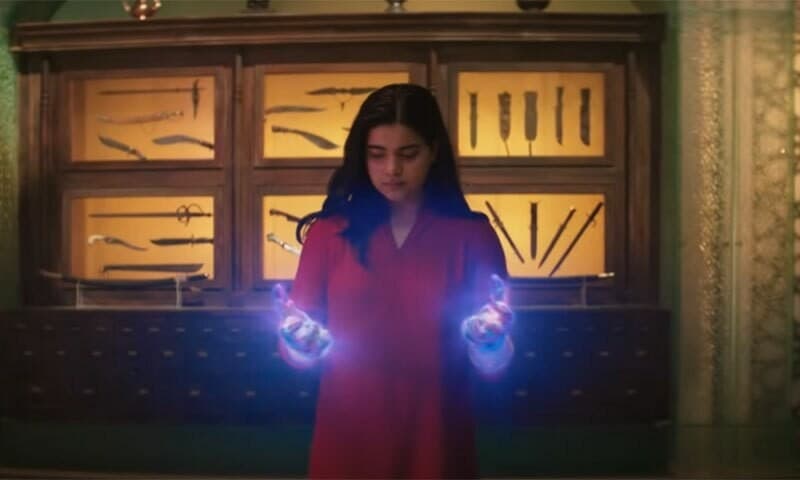 "I worked on Miss Marvel for a year and a half and now I can't wait to share this story with the world," he wrote. There are reports that Fawad Khan is also a part of this series but he did not confirm this when contacted by Dawn Images.

Related Posts
"Inception" The Film That Continues to Confuse Viewers Even After 10 Years
Despite the Epidemic, Cinemas in Many Countries Opened, the Film 'Tenet' Was Released
Dune Movie 2021 - Review, Storyline, Release Date
What Does the Love of Watching Horror Movies Say About Personality?
10 Awesome Movies That Make Your Heart Beat Faster
Ahsan Khan and Ayesha Omar's 'Rehbra' Trailer Released
Pakistan Wants to Make a Joint Film and Drama With Saudi Arabia
Prime's Latest Short Film 'Pehli Wali' Is Led by Jaggan Kazim and Umair Rana