Christopher Nolan's thriller "Tenet", based on the struggle of a CIA spy to stop World War III, managed to gross more than 300 million worldwide, while the US box office as a whole was on the brink of collapse. Tenet became the first major film in August to be released in other parts of the world, including Europe and Asia, despite the Corona epidemic.

The film was initially released in several countries, including South Korea and the United Kingdom, on August 26, and did well despite the epidemic. The film was released in the United States on September 3. The film team has announced that it will be released in Pakistan by the end of this month, but cinema houses in the country are still closed.

Last weekend, Tenet grossed 280 million worldwide, while it grossed 3.4 million at 2,850 cinemas at the US box office. 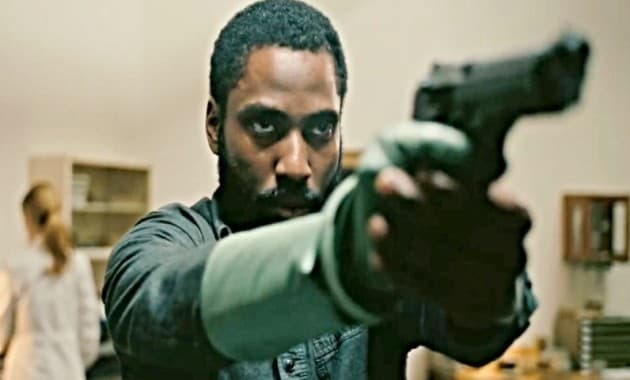 According to a report by the British news agency 'Reuters', the tent has done the business of 2.7 million from 2,722 theaters while it has done the business of more than 45 million dollars locally. On the other hand, the Disney film "Hooks-Pox", which flopped after its initial release in 1993, did almost as much business in North America this week as Tenet, which was re-released on Halloween.

The movie Hooks Pox grossed 1.9 million in 2,570 theaters. In addition, The New Mutants film grossed 1 million in 2,154 theaters, grossing more than 20 million locally. Tenet has tried to get the attention of the audience who also liked Christopher Nolan's films like 'Inception' and 'Dunk Rink'.

However, growing cases of the coronavirus in the United States have made the public reluctant to return to cinema, and the reason for the low business is that major markets such as Los Angeles and New York have not allowed theaters to reopen due to the global epidemic. 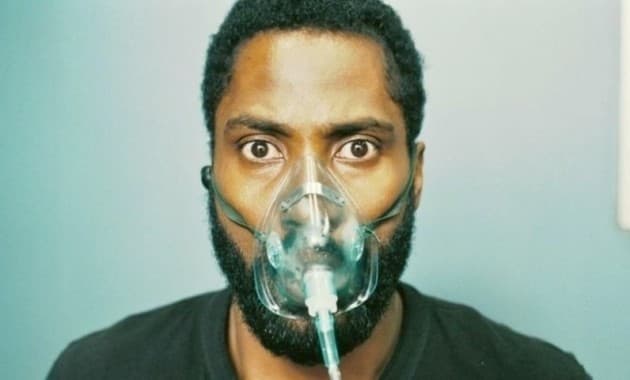 Yet last weekend, Tenet grossed 14.2 million globally in 59 markets, bringing the film's international business to 262 million and a worldwide gross of 307 million. The 200 million films is usually a sign of catastrophe, but the results are being considered better during a global pandemic.

The story of Christopher Nolan's film Tenet revolves around a CIA agent who uses his skills to prevent a possible Third World War. In this struggle, the CIA agent has to travel from Europe to the United States and from the United States to other regions, where he also faces many difficulties.

The production of 'Tenet' was started 5 years ago, however, shooting started in 2019 and the film was to be released earlier this year, but due to the epidemic, its release was postponed.

After the release of 'Tenet', Hollywood action hero Tom Cruise went to see it in London last August despite the epidemic and he also appealed to the audience to go to the cinema houses and watch the movie with precautionary measures. Regarding the release of 'Tenet' in the United States, box office analysts believe that the film will earn 1.5 million to 30 million in its first week there, but it is too early to say anything in this regard.

Can Individuals with Diabetes and Heart problems Eats Eggs?

Related Posts
Priyanka Chopra also cast in Keanu Reeves' Matrix 4?
When Will the Film 'Kaptaan' About Imran Khan's Life Be Released?
James Bond's new movie "No Time To Die" Possibility to sell streaming Sites
Great Entry for Marvel's First Asian Superhero "Shang-Chi"
The Release of the Superhero Movie 'Wonder Woman 1984' Delayed for Another 2 Months
Has the Disney movie Tangled also predicted the Corona virus?
Despite Corona's Ban, 'Spider-man: No Way Home' Set a Record of Billion
Despite the Epidemic, Cinemas in Many Countries Opened, the Film 'Tenet' Was Released