Earlier this year, it was reported that 'superstar' actress Mahira Khan and 'The Legend of Maula Jatt' hero Fawad Khan will soon be seen romancing on the big screen again.

There were rumors that the two will be seen falling in love again in the upcoming romantic film 'Neelofar'. And earlier this year, the shooting of 'Nilofar' was started but then the filming was stopped due to the epidemic of Corona but later the shooting was resumed with strict precautionary measures and now 'Neelofar' shooting is complete.

In her Instagram post, Mahira Khan shared some of the photos taken during the shooting of 'Neelofar' and told the fans that the filming has been completed. He said in his post that the entire team of 'Neelofar' worked tirelessly to make the film brilliant. He hinted that soon after the shooting of the film, the audience will be able to see 'Neelofar' on the screen. 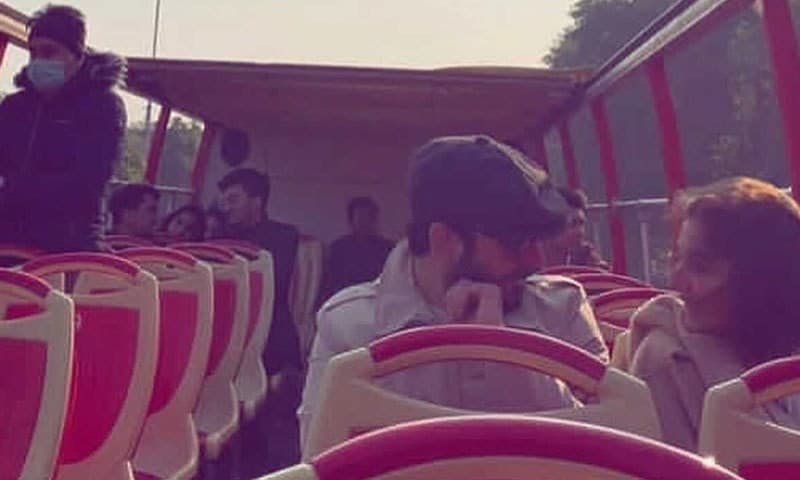 He had praised Fawad Khan and said that he was happy that she would once again be seen romancing with him like in the drama 'Humsafar'. He described 'Neelofar' as unique from another upcoming action film ‘The Legend of Maula Jatt’ with Fawad Khan and said that their roles in the romantic film would be very different. The story of 'Neelofar' has been written by Amar Rasool and he is also directing the film while Qasim Mohammad is producing it. 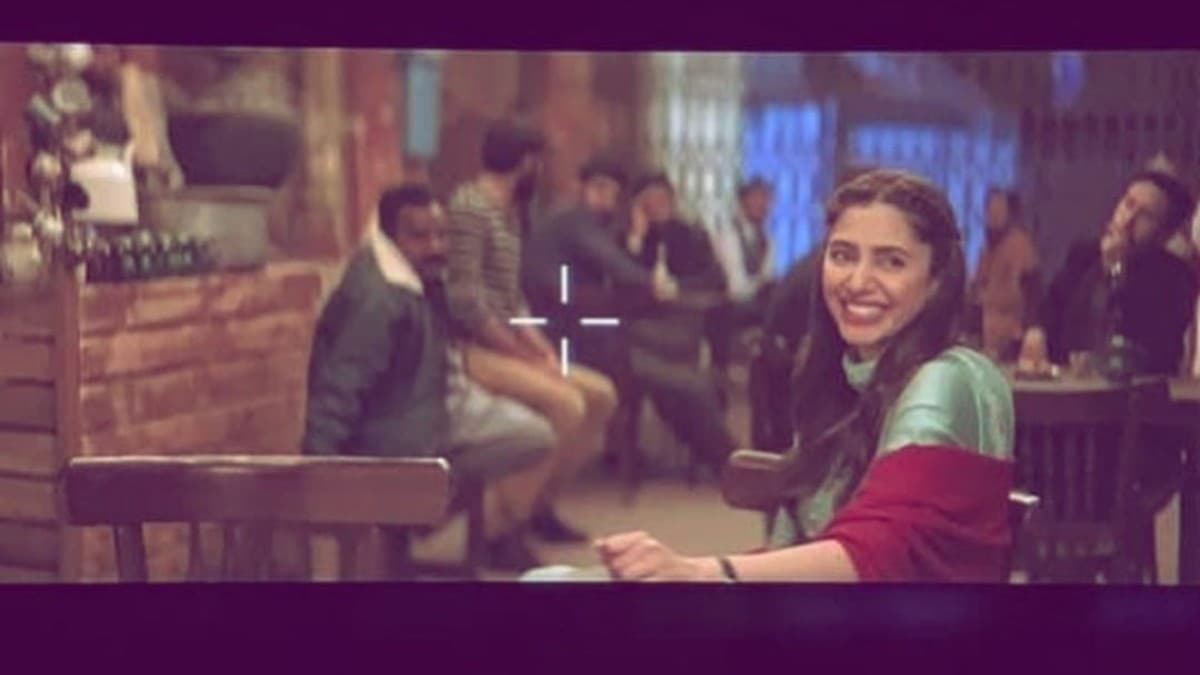 It is thought that Neelofar will be released by mid-2021 if the Corona wave subsides and cinemas reopen, but it is too early to say.

Related Posts
India: 'Mirzapur 2' Boycott Campaign Due to Tweet of Muslim Actor
Mission Impossible 7: When Tom Cruise's Train Journey Style Scared People
The shooting of Saba Qamar and Zahid Ahmed's Movie Ghabrana Nahi Hai was delayed
The Release of 'The Batman' Postponed Until 2022
Aashir Wajahat and Romaisa Khan's film 'John' announced to be released soon
Zara Noor Abbas has signed a new film
Robert Pattinson, Infected With the Corona Virus, Has Stopped Shooting of 'The Batman'
Wait Is Over, 'Quaid-e-Azam Zinda Baad' Is Announced to Be Released on Eid-ul-adha