He said in a tweet on his Twitter account that "it is confirmed the news that Sajal Aly has become part of the cast of the movie 'What's Love Got To Do With It'."

CONFIRMED: Sajal Ali has joined the cast of What’s Love Got To Do With It, directed by @shekharkapur and produced & written by @Jemima_Khan. The rom-com stars Emma Thompson, Lily James & Shazad Latif and is currently being shot in London. Confirmed by Sajal’s agent Hamid Hussain.

Haroon Rashid said that the film will be directed by Shekhar Kapoor, whose story is written by Jemima Khan and she is producing the film. He said that Sajal Aly's agent Hamid Hussain said that the star of the romantic comedy film said that Emma Thompson, Lily James, and Shehzad Latif are currently in London where the film is being shot.

It should be noted that Shekhar Kapoor has directed films like Mr. India, Innocent, From the Heart, Bandit Queen, Elizabeth, and Passage in the past. Shakir Kapoor will return to the world of film 13 years after directing the film, having previously directed the 2007 biography film (Elizabeth: The Golden Age), which also won an Oscar for Best Production. Was found

Sajal Aly has acted in several Pakistani dramas including 'Nanhi', 'Yaqeen Ka Safar', 'Gul Rana', and 'Chup Raho'. He also acted in the feature film 'Zindagi Katni Haseen Hai' and made his Bollywood debut in 2017 with the film 'Mom' which was released in 2017.

Actor Adnan Siddiqui was also a part of this film. He was the husband of famous actress Sri Devi in ​​this film while Sajal Aly was seen in the role of his stepdaughter. 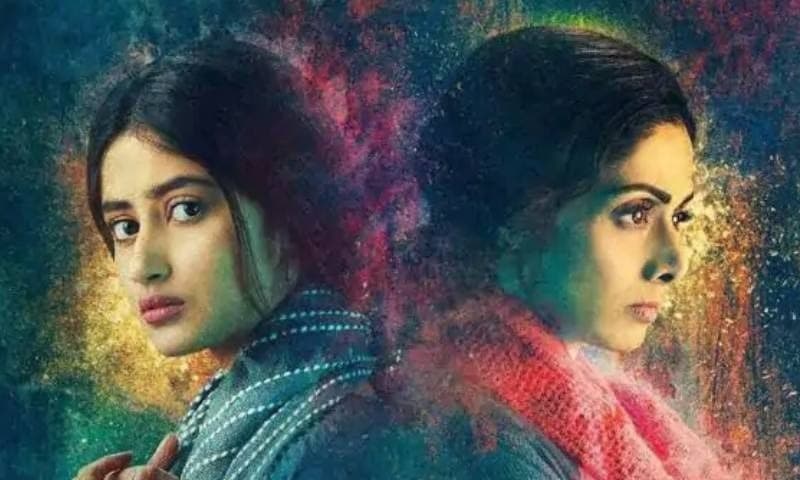 It is believed that Jaime Goldsmith has in the past produced TV series and a few films, including documentaries, while she has also been involved in journalism in the past. It was reported in November last year that the shooting of the romantic comedy film What's Love Got To Do With It, written by Jaime Goldsmith, would begin in December.

Related Posts
Hulk's Cousin She-Hulk Ready to Appear on Screen
What Is the Film 'doctor Strange' That Is a Threat to Local Films in Pakistan?
Despite Corona's Ban, 'Spider-man: No Way Home' Set a Record of Billion
Hollywood Movie to Be Released Despite the Epidemic, 'Tenet' Managed to Make 280 Million Business
Will 'Quaid-e-azam Zindabad' Be the First Release After Corona?
Mehwish Hayat Confirmed to Be a Part of 'Miss Marvel'
Yasir Hussain and Sonia Hussain's 'Soyaan' Will Be Released on Eid-ul-fitr
House of Dragons to be released in August