The famous Hollywood movie The Matrix is ​​set to return to the screens once again and news of the casting of Indian actress Priyanka Chopra is also in the works.

According to Variety's report, Bollywood actress Priyanka Chopra has been in touch with the producers of 'Matrix 4' and her final decision to join will be soon.

However, the details of the actress' role in the film are being kept secret. 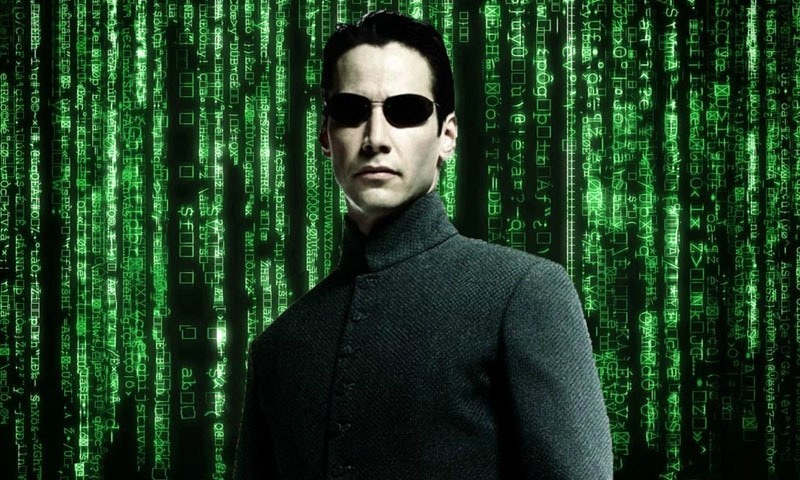 Photo: Prom
According to the report, Priyanka Chopra will be seen playing a leading role in the film.

It should be noted that this will be Priyanka Chopra's fourth film in Hollywood, she has previously acted in films like 'By watch', 'A kid Like Jake' and 'Isn't It Romantic'.

He played the lead role in the American series 'Quantico', which came three seasons, and it was only after this series that Priyanka Chopra gained fame in Hollywood.

It should be remembered that the movie Matrix was released 20 years ago, after which two sequels came out in 2003 called 'Matrix Reloaded' and 'Matrix Revolution'.

Keanu Reeves played the lead role in the film and he will also be seen playing the new character in the fourth part of the film.

The film will be produced by eminent producers Sister Lena and Lana Wachowski.

It is hoped that the film 'The Matrix 4' will be released in cinemas on May 21 next year.

US should not ignore Afghanistan as in the past, Foreign Minister

For the first time, a black woman holds the top position in a leading fashion magazine

"The Green Mile" A Heartwarming Movie That Is a Must Watch