Despite the increasing cases of the Corona, the Killer premiere of actor Yasir Hussain and Ayesha Omar's upcoming horror thriller film 'Javed Iqbal: The Untold Story of a Serial Killer' was held in Karachi.

According to news, Javed Iqbal: The Untold Story of a Serial Killer premiered at the Newplex Cinema in the Defense Housing Authority (DHA).

The premiere was attended by the film's cast and director Abu Aliha, showbiz personalities and media persons, and other important political and social figures.

The red carpet was also decorated during the Killerful premiere, where the actors shone while the film was later shown to the audience on the big screen.

Following the premiere, 'Javed Iqbal: The Untold Story of a Serial Killer' will be released in cinemas across Pakistan tomorrow, January 28. The film is likely to be screened in other countries.

However, it was not released last month due to its release in Hollywood cinemas, but last week Yasir Hussain and the film crew announced that it would be released on January 28.

Javed Iqbal: The Untold Story of a Serial Killer is being released when Pakistan is facing increasing cases of Corona.

Due to the increasing number of cases in Corona, the government has announced new restrictions in the cities most affected by Corona. 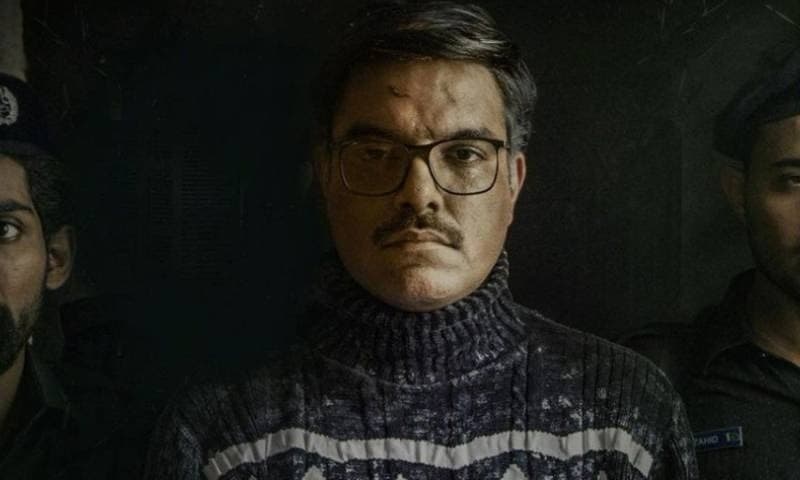 According to the government's announcement, 50% of the vaccinated people will be allowed to go to cinemas, meaning that cinema owners will provide tickets to only 50 people out of a capacity of 100 people.

The film's trailer was released on December 8, 2021, in which the main character 'Javed Iqbal,' i.e. Yasir Hussain, was shown confessing to the crime.

Behind the scenes, he was heard uttering horrible facts and raising challenging questions in the trailer. 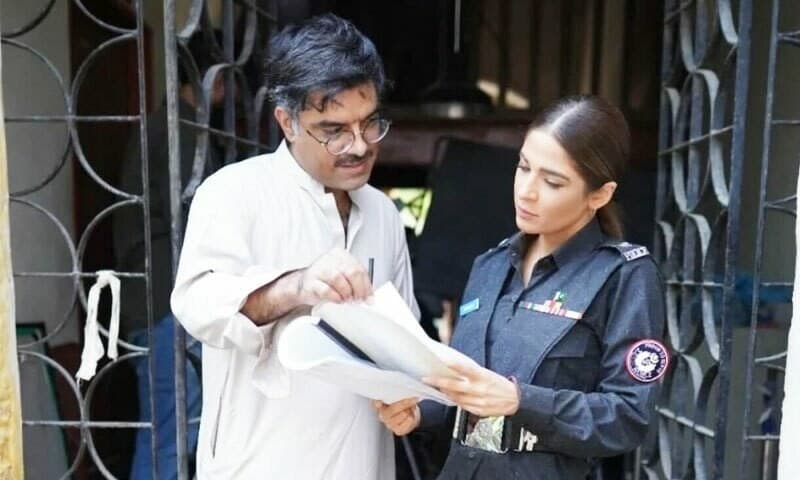 The film's story revolves around the crimes of Javed Iqbal Mughal, the notorious serial killer of Lahore, the capital of Punjab, and his legal trial.

Javed Iqbal Mughal was guilty of killing 100 children and raping them.

In 1999, Javed Iqbal wrote a letter to the police in which he confessed to killing 100 children between the ages of 6 and 16. He also admitted that he had killed most of the children. He was strangled, and several pieces of his body were also cut.

How to Cook Broad Beans?

Related Posts
Hulk's Cousin She-Hulk Ready to Appear on Screen
The Shooting of 'Ghabrana Nahi Hai' Is Also Going on in Corona
Chadwick Bosman's Last Film Ma Rainey’s Black Bottom Release
Trailer of Action Spice Movie 'Quaid-e-Azam Zinda Bad' Released
The movie 'Joker' made new history
The trailer of 'The Politics of Climate Change' has been released
When my boyhood is over, I will work with Mahira Khan, Danyal Zafar
Ahsan Khan and Ayesha Omar's 'Rehbra' Trailer Released