The short Pakistani film 'Darling', based on a story revolving around the friendship and love of a Transgender theatre dancer and a young man, has been nominated for an award at the Film Festival in the US state of Texas.

'Darling' was also presented at the 86-year-old Venice Film Festival last year before the American Film Festival and the film won the award at the same festival.

In addition to Venice and Toronto, Darling was also presented at the Cannes and Berlin Film Festival, and the film's story was greatly appreciated throughout the festival.

Now Darling will be presented not only at the South by Southwest (SXSW) Festival next month in the US state of Texas, but also nominated for an award at the aforementioned Film Festival.

The film's director, Saim Sadiq, revealed in his Instagram post that 'Darling' will be screened at the Film Festival in Austin, Texas, next month. 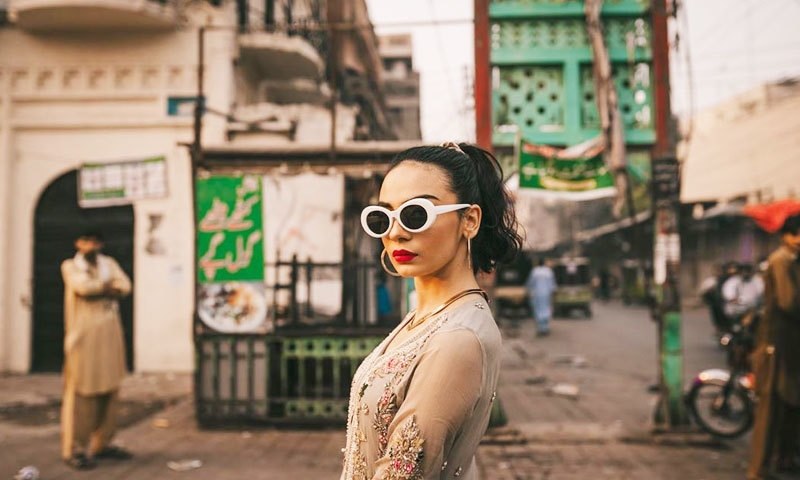 The Mehar Bano also played a key role in the film - the screenshot
He also honoured the actress in his post and thanked the film festival administration.

The 'Darling' story is based on the friendship of a young Shani and a feminine Alina from Lahore who is a theatre stage dancer. 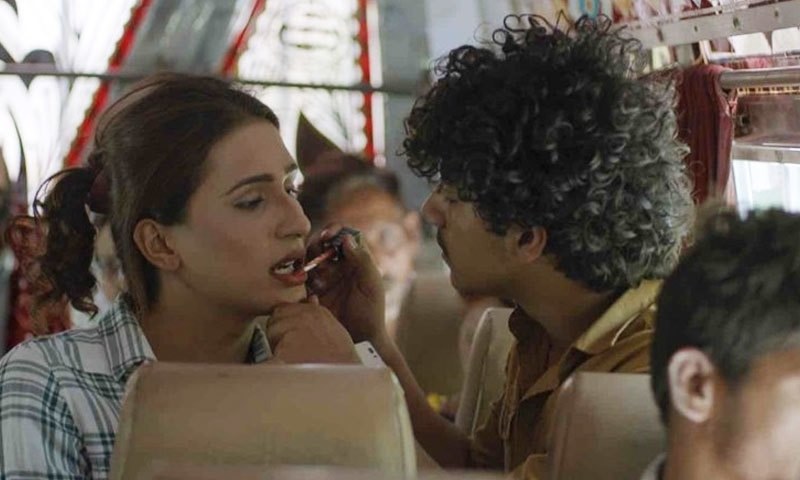 Darling also won an award at the Venice Film Festival - screenshot
Alina Khan is played by Alina Khan, a feminine woman from Lahore, while Shani is played by Abdullah Malik.

Other casts of 'Darling' also includes Meher Banu and Nadia Afghan, while the film is directed by Saima Sadiq, a filmmaker from Karachi who has studied in the US.

How to Cook Lamb Steak?

Related Posts
Sohai Ali Abro cut her hair for a Hollywood movie "The Window"
The Wait Is Over, a Glimpse of Sahana Khan and Khushi Kapoor's First Film Has Surfaced
How Can a Girl From Karachi Become 'Miss Marvel'?
The thrilling trailer for 'A Quiet Place' Sequel Reveals
Shooting of Fawad and Mahira Khan's Romantic Film 'Neelofar' Completed
13 Best Alternatives to KissAnime Watch Online and Download Anime
MOVIE ‘AZAADI’ TO RELEASE THIS EID
Mehwish Hayat Confirmed to Be a Part of 'Miss Marvel'