Neelam Muneer has previously worked with Yasir Nawaz in films like Rang Number. Besides, the two have also worked together on TV screens. However, she will now be seen in the upcoming Murder Mystery film 'Chakkar' in the action of Yasir Nawaz and Ahsan Khan. 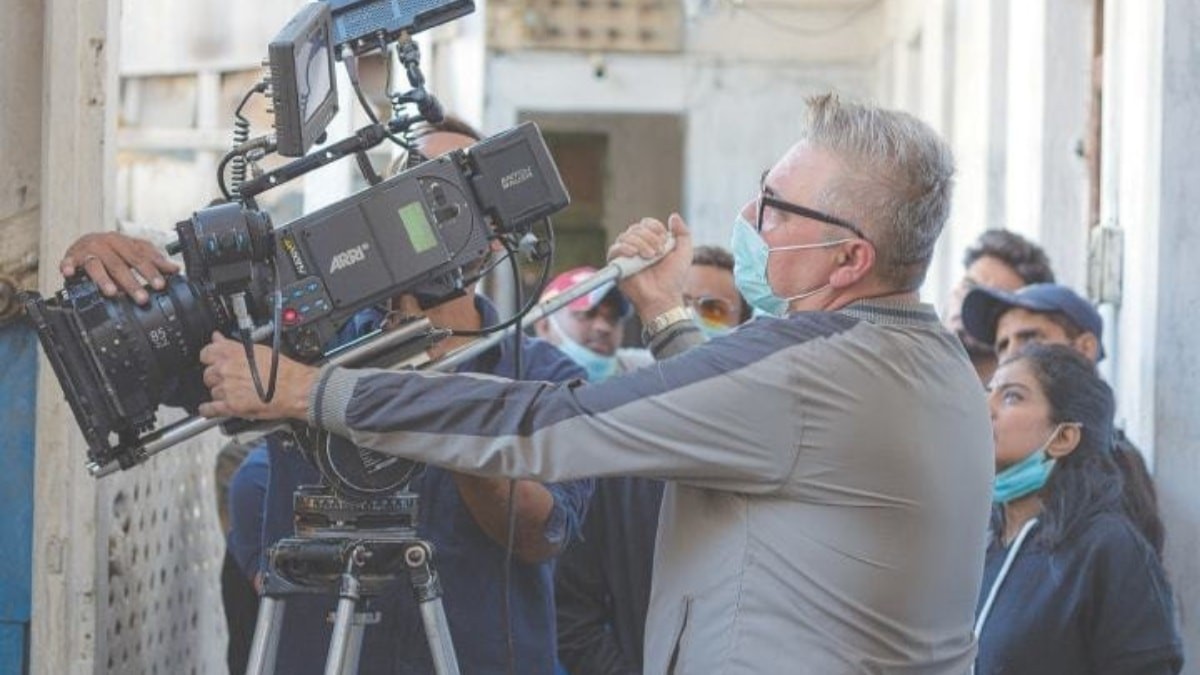 According to an article by Muhammad Kamran Javed published in Dawn Icon, Yasir Nawaz and Nida Yasir are currently busy shooting for their upcoming film, which started shooting in March this year. Corona's epidemic had spread across the country a few days after the shooting of the film 'Chakkar' and they had to stop shooting the film, but now they have resumed shooting. Noda and Yasir Nawaz were also affected by the corona epidemic, while the film's lead actress Neelam Muneer was also affected by the corona, but now all three have recovered. Along with Neelam Muneer and Yasir Nawaz, Ahsan Khan will also be seen in the lead role in 'Chakkar', however, it is not clear whether Nida Yasir will also appear in 'Chakar' or not. Earlier, in November last year, filmmaker Yasir Nawaz had confirmed that Marwa Hussain and Feroze Khan would be seen in 'Chakkar', but now it seems that they have been replaced by Ahsan Khan and Neelam Muneer. 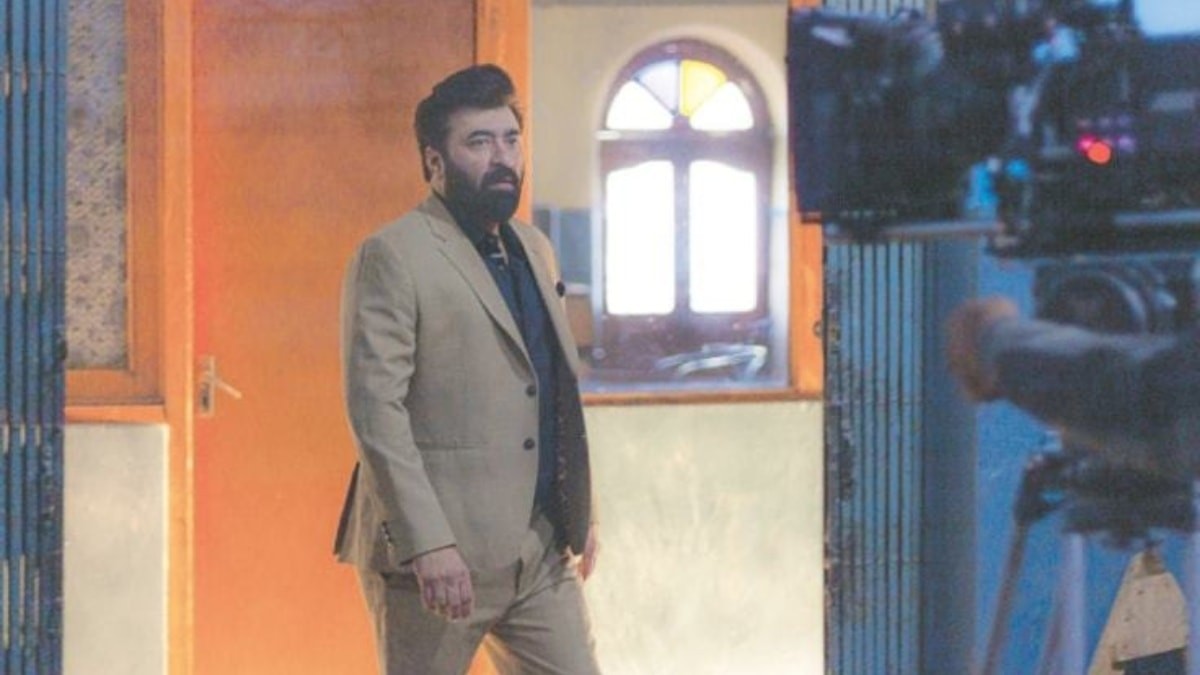 In the 'Chakkar' movie, while Yasir Nawaz will be seen circling the issues between the fans and the actors of the film, he is also the director of the film. "Chakkar" is being produced by Nida Yasir, who has previously produced films like "Husband's Rang Number Series" and "Mehrunisa We Lab U".

Referring to 'Chakkar', Nida Yasir said that although the story of the film revolves around solving a murder mystery, the film is completely commercial and will succeed in making the audience happy. He refrained from saying more about the story of the film and said that in 'Chakar', the audience will get to see comedy including suspense. However, it is expected to be released by the end of next year.

The Shawshank Redemption: The Movie Whose Magic is Still Expressing 26 Years Later

Is the Oscar-winning 'Parasite' is Copy of Tamil movie?