Pakistan's renowned actress Meera's film 'Baji' has received a positive response from all over the world including Pakistan, and now the film has won another award.

The film 'Baji' will be screened at the British Asian Film Festival this year on 28, 29 and 1 April.

It is to be noted that the festival starts from March 25 which will continue till April 15.

It should be remembered that in the cast of the film 'Baji', the actress Meera along with Amna Ilyas, Usman Khalid Butt, Ali Kazmi, and Nayyer Ejaz played the leading role. 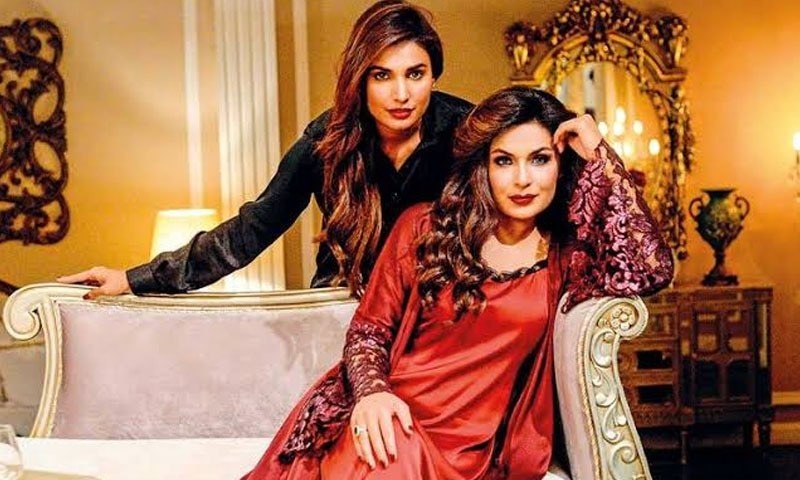 The film will be released last year - Photo: Promo
The story of this film is based on the life of a senior actress from Lollywood, Meera played.

In the film, it was reported that Shamira, a character of Meera, started to face difficulties in getting films due to advancing age, yet she maintained her intention to pursue her career, later working in a beauty parlor. Girl Neha (Amna Elyas) likes to be her manager.

Neha manages to do her job well and starts to find Shamira on the back screens, but Shamira begins to feel vulnerable and blames Neha for fear of losing her place.

Related Posts
Controversial Bollywood Film 'the Kashmir Files' Banned in Singapore
The Movie "Parwaaz Hai Junoon" Will Be Released in China Next Month
The Shawshank Redemption: The Movie Whose Magic is Still Expressing 26 Years Later
Faran Tahir unhappy over ban on his film in Pakistan
India: 'Mirzapur 2' Boycott Campaign Due to Tweet of Muslim Actor
Fawad and Sanam will once again appear in the form of the couple in film 'Aan'
Confirmation of 'Dead Pool' three
Yasir Hussain and Sonia Hussain's 'Soyaan' Will Be Released on Eid-ul-fitr