Recently, the well-known Hollywood production company Maurel Studios announced that in 2021, the Pakistani-born science fiction superhero character 'Kamala Khan' will not only make a web series 2021, but this character will also be included in the movies.

'Kamala Khan' is a science fiction fictional superhero character, just as Spider-Man and Thor are fictional characters. Marvel Studios had confirmed a few weeks ago that the web series 'Miss Marvel' based on the character of 'Kamala Khan' will be released in 2021, while the same character will now be introduced in Hollywood movies. 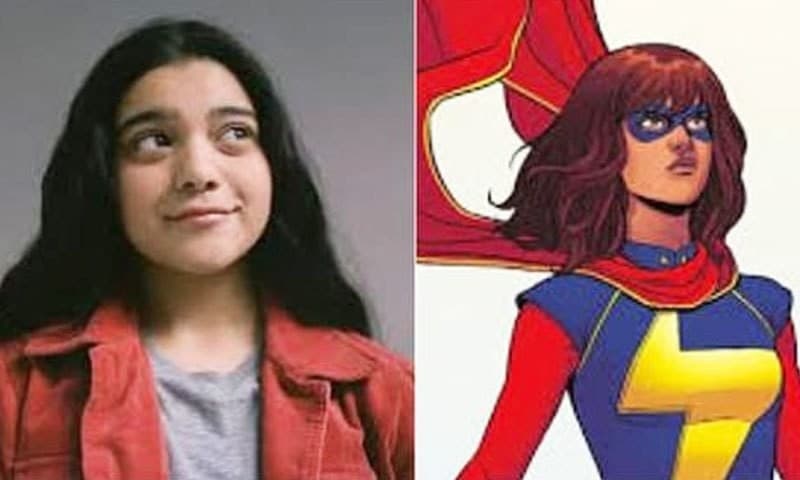 According to the Times of India, Suhana Khan shared a picture of Disney Studio's fictional character Princess Jasmine on Instagram Stories a few days ago and demanded that the studio make a film on the said Indian Princess. Princess Jasmine is as imaginative as the character of 'Kamala Khan', but Jasmine's character is of Arab descent, as she was initially portrayed in Aladdin, released in 1992. 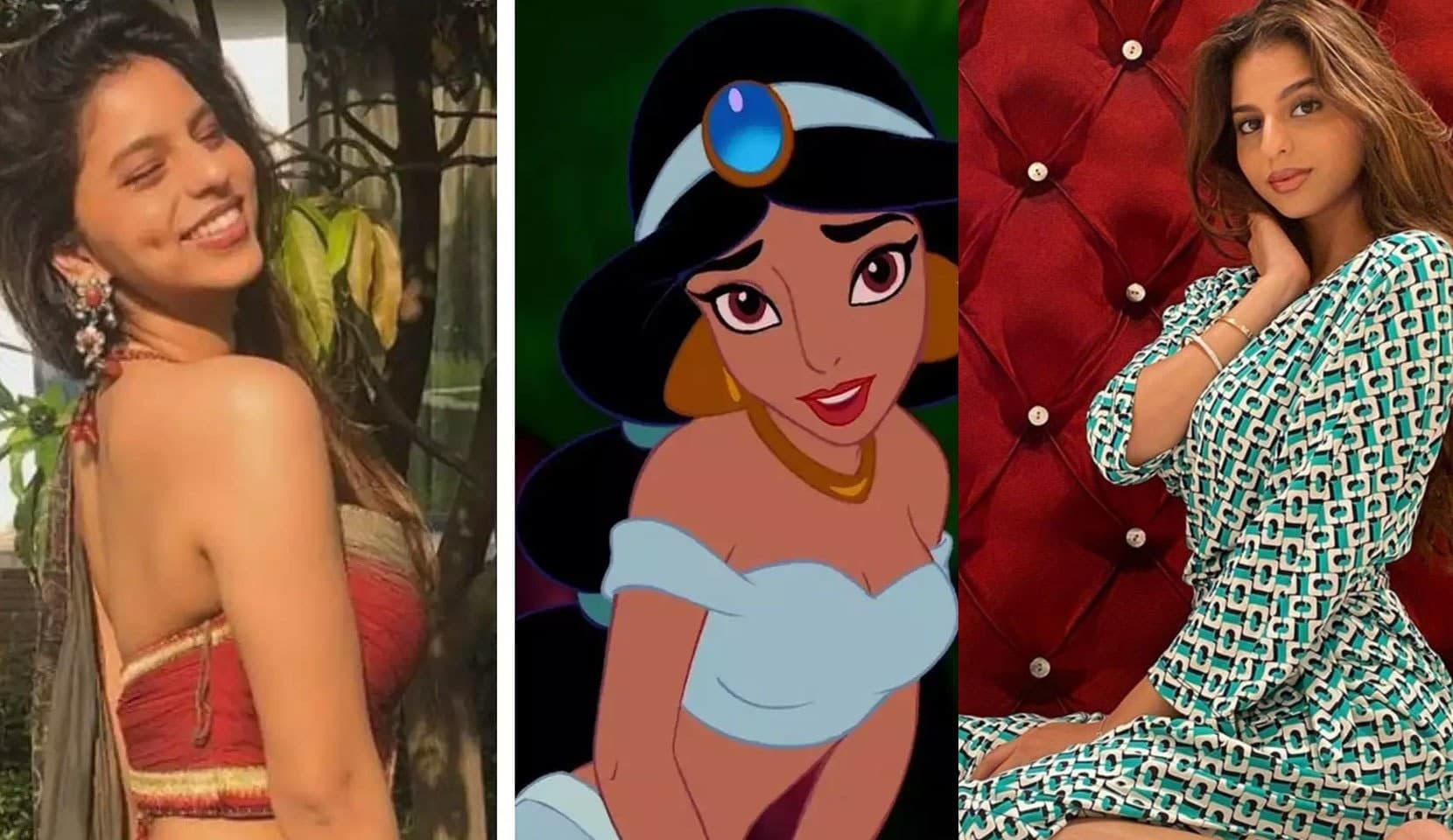 Suhana Khan shared a picture of Princess Jasmine and said that a separate film should be made on this character, but in fact, the said character is of Arab origin. Following Marvel Studios' announcement of a series and films on the Pakistani-born superheroine character, it is now being speculated that its rival production company Disney Studios may create a science fiction fictional character for an Indian-origin woman. An Indian-origin actress will be cast in a film on Princess Jasmine. 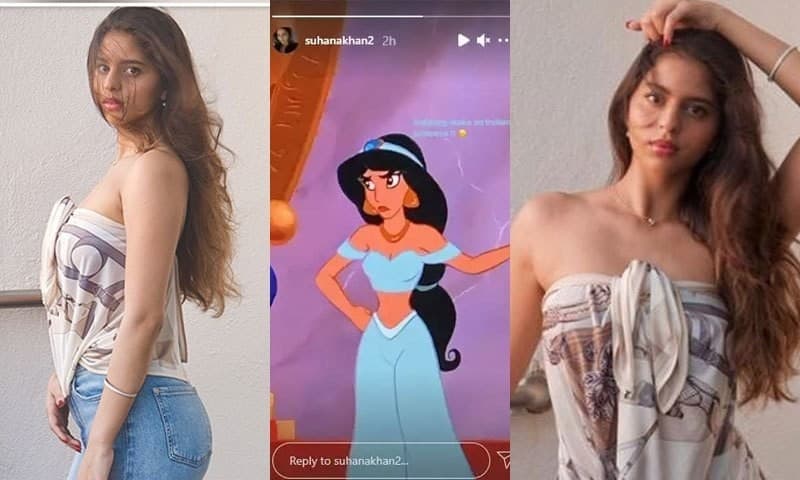 However, it is too early to say anything in this regard, but at the same time, there are rumors that Suhana Khan may want to turn her attention to Hollywood studios.

HANIA AMIR IN A NEW TELEFILM