Last year, it was reported that former legend Cricketer Waseem Akram will soon begin his film career after sports and fashion shows.

There were reports that Waseem Akram would soon be seen pairing with other actors, including Fawad Khan and Faisal Qureshi, in the Masala movie and it was later confirmed.

However, now Waseem Akram's wife, Shaniera Akram, also confirmed with reference to her and her husband's first film, how they were facing difficulties during the shooting of the Debut movie.

Shaniera Akram told the Instagram Post how many problems she faced while shooting the upcoming spice film 'Money Back Guarantee'.

The actress shared her 2 photos taken during the shoot, describing her shooting experiences and how she couldn't get enough sleep for the last 12 days.

He also mentioned other problems that may come up with fatigue, lack of sleep and appetite.

At the same time, Shaniera Akram said that she enjoyed working with Faisal Qureshi and his team and also learned a lot during the new experience.

On Instagram, Shaniera Akram also shared 2 photos of her which can be seen on the film shooting set.

However, Shaniera Akram did not say anything about the story of the film. 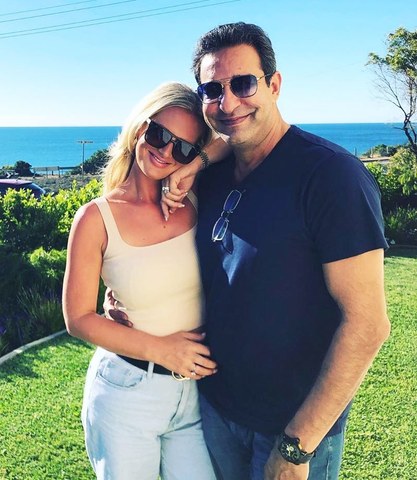 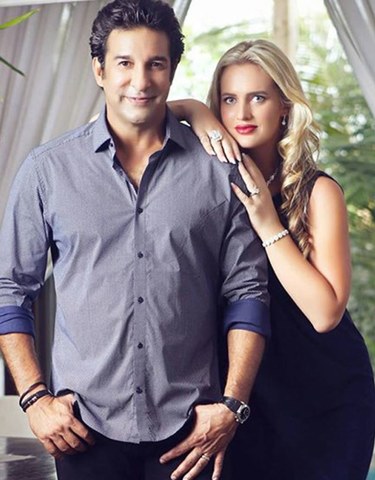 Related Posts
The Release of 'The Batman' Postponed Until 2022
Release of 25th James Bond movie postponed till October 2021
"Inception" The Film That Continues to Confuse Viewers Even After 10 Years
Discussion of the Native Costume of a Pakistani-born Superhero in "Eternal"
14 Best Upcoming Pakistani Movies of 2020 and Their Releasing Dates
When Will the Film 'Kaptaan' About Imran Khan's Life Be Released?
Phatte Dinde Chakk Punjabi Indian Film Cast, Story and Reviews
30 life inspiring Hollywood movies, If you never want to give up, watch these Movies