'Mirzapur Two' is Amazon Prime's third original web series in India, released on October 23. However, the Indian Supreme Court has now issued notices to its producers and streaming platform Amazon Prime on a complaint about the defamation of a district in Uttar Pradesh in the 'Mirzapur' web series. According to the Hindustan Times, the notice was issued by the Indian Supreme Court following an FIR lodged two days ago. 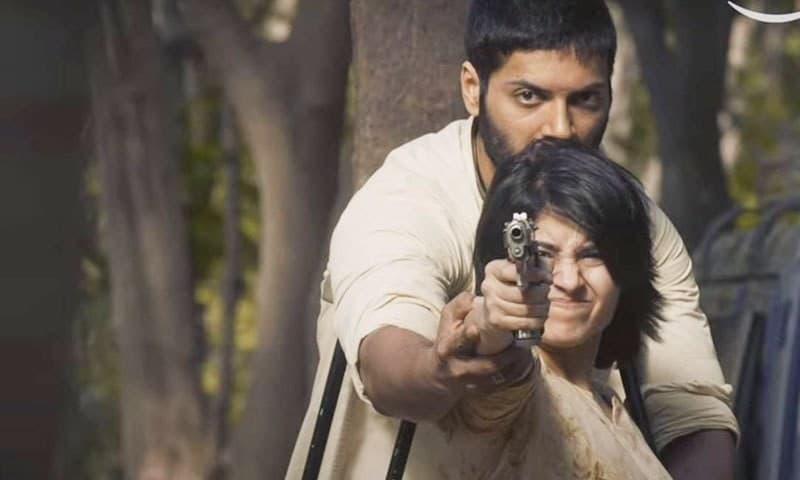 An FIR was lodged against the producers of 'Mirzapur' for hurting 'religious sentiments' and defaming the region of Uttar Pradesh. An FIR was registered against Ratish Sadhwani, Farhan Akhtar, and Bhomak Gondalia under sections 295-A, 504, 505 of the IPC and information technology clauses. The FIR was registered at Mirzapur Kot police station at the request of Arvind Chatterjee.

According to the Indian Express, police said that Arvind Chatterjee had alleged that the web series showed immoral content and relationships. 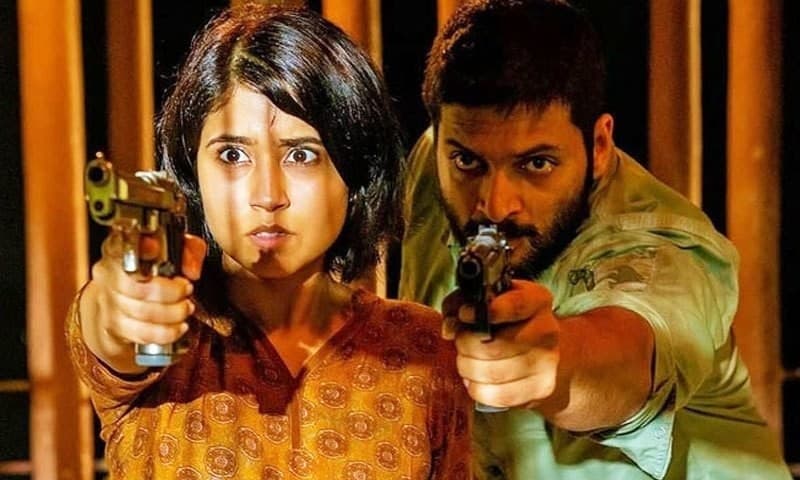 He said that a case was registered against the producers and the streaming platform on the complaint of Arvind Chatterjee. The lawsuit against Mirzapur was filed following similar allegations against another Amazon Prime video series, Tandav.

There are several complaints against Tandav's filmmakers and artists in Uttar Pradesh, including Lucknow and Greater Noida, and Mumbai.

Related Posts
Phatte Dinde Chakk Punjabi Indian Film Cast, Story and Reviews
Fawad Khan Would Have Been Cast in 'The Crown' Instead of Humayun Saeed,' Sakina Samo Said
After the success of 'Aladdin', the work on the sequel has now begun
After Contagion and Tangled Corona virus also predicted in the Netflix series My Secret Terrius
Hamza Ali Abbasi Terminated His Netflix Subscription Due to Controversial Film Cuties
The trailer of Shaan Shahid's film 'Zarrar' released
The Joker Made a Billion Dollars Worldwide
Chambeli short Film Reviews - Cast, Story, Producer, Director, and Release Date