A good film is one whose story cannot be erased from the minds of the people, but even after many years, questions have to be answered about it. One such film is Hollywood director Christopher Nolan's 'Inception', which most people watch over and over again and yet often fail to understand aspects.

It's been 10 years since the film's release in 2020, and thousands of people still use the Internet every month to help understand the film's story. A company onbye.com has compiled a list of movies whose story confuses viewers and they use the internet to understand them through various terms such as explanation, breakdown, meaning, plot and ending.

It's hard to believe, but an average of 80,090 people turn to the Internet each month to learn about insanity. You may not believe it, but director Christopher Nolan wanted to make Inception as a horror film instead of science fiction, but later his story was changed. The dreamy film is directed by Christopher Nolan and stars Leonardo DiCaprio in the lead role. 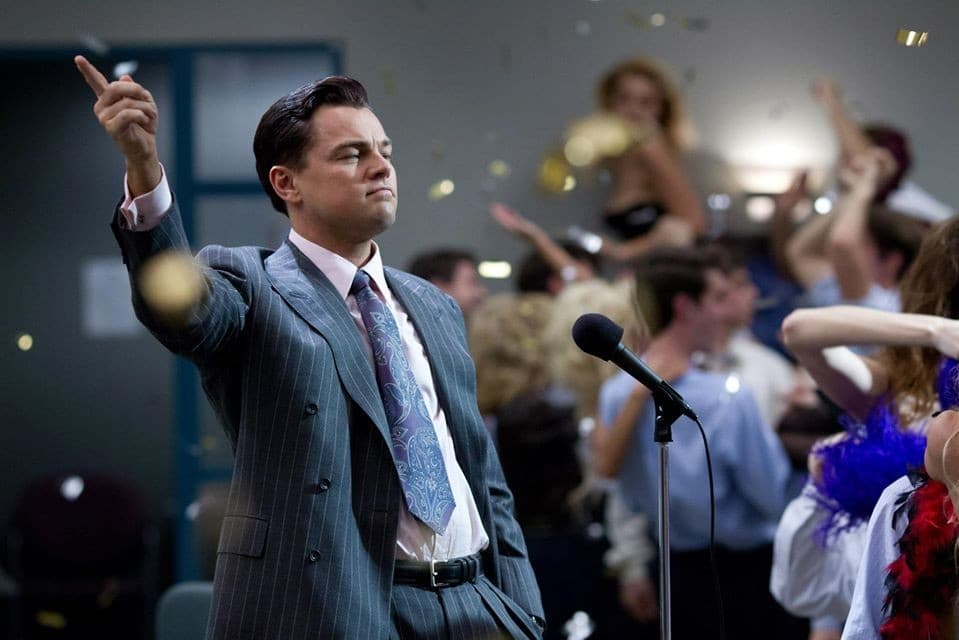 At its heart is Leonardo DiCaprio's character, Dom Cobb, who specializes in stealing information from institutions, but his specialty is to penetrate people's dreams and steal secrets from their subconscious.

This feature increased the demand in the corporate world, but the thief had to pay the price for everything he loved. If he had succeeded, it would have been a complete crime, but along the way, he encountered dangerous enemies at every turn. The story of this film will amaze your mind but you will also like it.

Some interesting facts about Inception

The film won four Oscars but failed to win the Best Picture award. Here are some other interesting facts. You may not know but all the characters in this film represented important sectors of the film industry. Namely, Arthur (The Pointman) Producer, Ariandi (The Architect) Production Designer, Ames (The Forger) Actor, Robert Fisher (The Mark) represented the audience. As for Dom Cobb, he was the director.

An interesting aspect was that the film revolved around the city of dreams, but Christopher Nolan, who wrote and directed it, did not do any research on dreams but based his experiences and feelings. The director said in an interview that the reason for filming 3 layers of dreams to sow the idea in the mind was to make the film at least confusing for the viewers.

And as far as the end of the film is concerned, even 10 years after its release, viewers are still waiting for an explanation about its ending. If you haven't seen the movie, avoid reading further because the ending will be listed below. However, if you have seen it, you will also remember how the movie ends.

As you may recall, after the success of his mission, Dom Cobb goes to see his children and turns the lot to confirm whether he is in a dream or in reality, but then the children come and he leaves the room. In the closing scene of the film, it can be seen that Lotto is spinning, which according to the story of the film indicates that this scene is a dream, but if the director ends the scene immediately, it is difficult to say clearly that he Lotto keeps spinning or not.

Christopher Nolan told CNN in an interview that he did not want to talk about it, "I ended up deliberately and I always think it's the right ending." That is, the director of the film never explained the end of the film but left the matter to the viewers. However, Michael Kane, who recently played the role of Leonardo DiCaprio's father-in-law in the film, tried to quell curiosity about its end.

The British actor said, "When I got the script for Inception, I was very confused and I told Nolan that I could not understand where the dream was and where the reality was, to which the director said, If you are in the scene, it will be a reality, so understand for yourself that where I appeared on the screen was a real-life scene, where I was not, it was a dream.

And if you repeat the ending of the film in your mind, you will remember that Michael Kane is also present with the children in the closing scene, so if he is obeyed, his presence in the scene confirms that It was not a dream but a reality.