Leading Hollywood science fiction, superheroes and comic filmmaker Marvel Studios confirmed in August 2019 that a comic drama series based on a Muslim female superhero would be made for the first time.

Marvel Studios had announced that a drama series on the role of the first superhero Muslim woman Kamala Khan would be made soon, however, the studio did not provide any details regarding the string and cast of the drama based on this character.

Kamala Khan's character was actually introduced by Marvel Comics in her comic book on the characters of 'Miss Marvel', in which the role of this first Muslim female superhero was portrayed inspired by Captain Marvel.

The character was created by Sana Amanat, a Pakistani-American writer and comics editor who has been working as an editor at Marvel Comics for many years.

Sana Amanat also lives in the US state of New Jersey and looking at the character, it seems that she created this character inspired by her own caste. 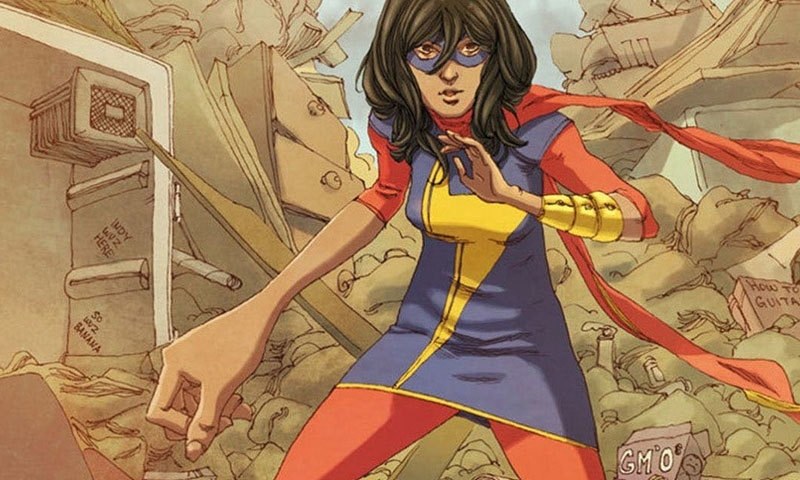 Kamala Khan is actually a Pakistani girl
However, he did not name any actress to play the role but said that the role would probably be given to a South Asian actress, ie an actress from Pakistan or India.

And when it comes to the same role, when Canadian-born Indian actress Matrai Rama Krishnan was spoken to, she expressed the wish that the role of Kamala Khan should be given to a Pakistani actress.

In an interview with showbiz website Entertainment Tonight, Canadian-born Indian actress Matrai Rama Krishnan said that giving the role of Muslim superhero Kamala Khan to an actress other than a Pakistani actress would be an injustice to Pakistanis.

Regarding the role, the Indian actress was asked if she would accept the offer of Kamala Khan's role. On which the actress said that since Kamala Khan's role is that of a Muslim girl of Pakistani origin and she is Indian and Tamil, which is why she thinks that she will not be able to play the role of Kamala Khan properly. 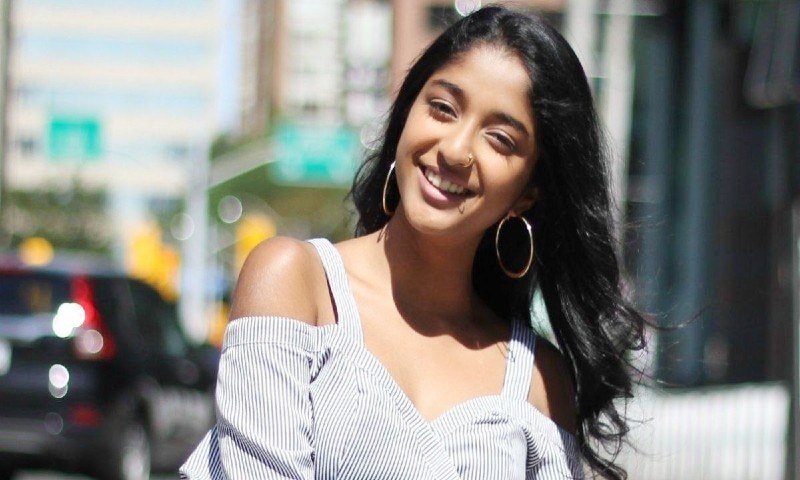 Tamil actress Matrai Ramakrishnan has been asked this question at a time when her comedy TV series (Never Have I Ever) was recently released on Netflix.

In the said series, Matrai Rama Krishnan has played the role of an Indian-American girl and her performance in the play was highly appreciated.

However, he refrained from naming any Pakistani actress. On the other hand, Marvel Studios has not yet released any explanation as to when Kamala Khan's character will appear on the screen and who will play her.