How Can a Girl From Karachi Become 'Miss Marvel'? 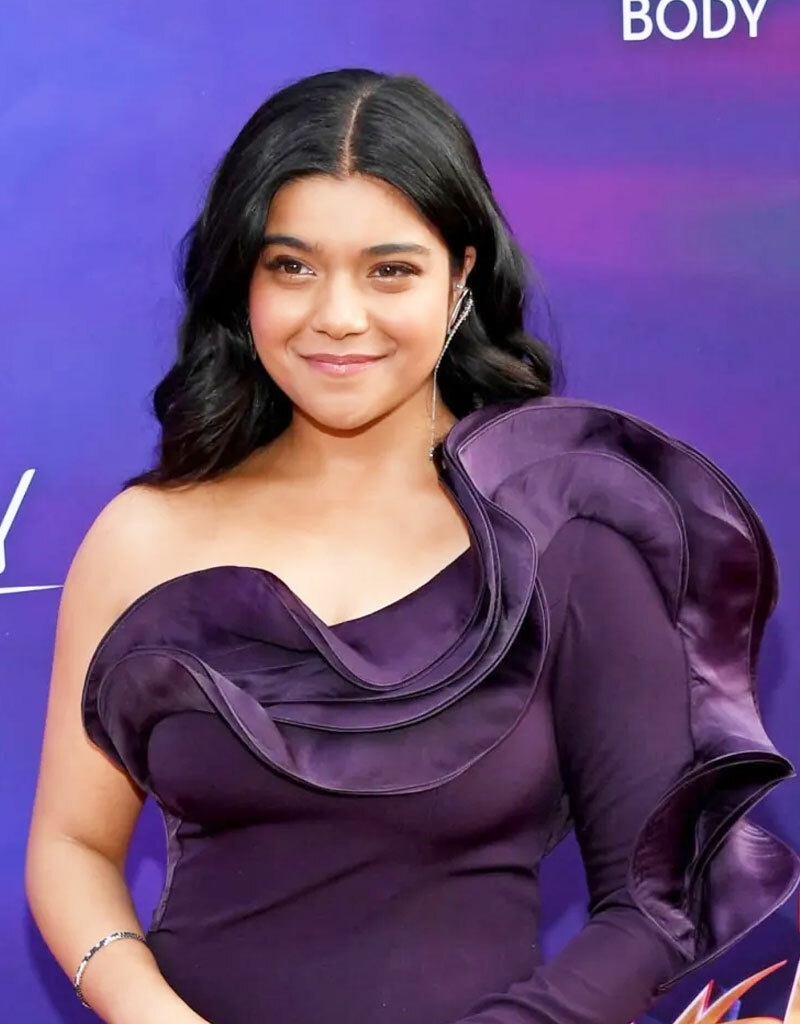 Sana Amanat first introduced the character of Kamala Khan in Marvel's comic box in 2013 and now the first web series has been made on it. More interestingly, Iman Walani, a 19-year-old girl playing the role of Kamala Khan, is also of Pakistani descent who moved to Canada after being born in Karachi, the capital of Sindh province.

In addition, Sharmeen Obaid Chanay, one of the four directors of 'Miss Marvel' is also a Pakistani while other actors of the web series have also been taken from Pakistan. 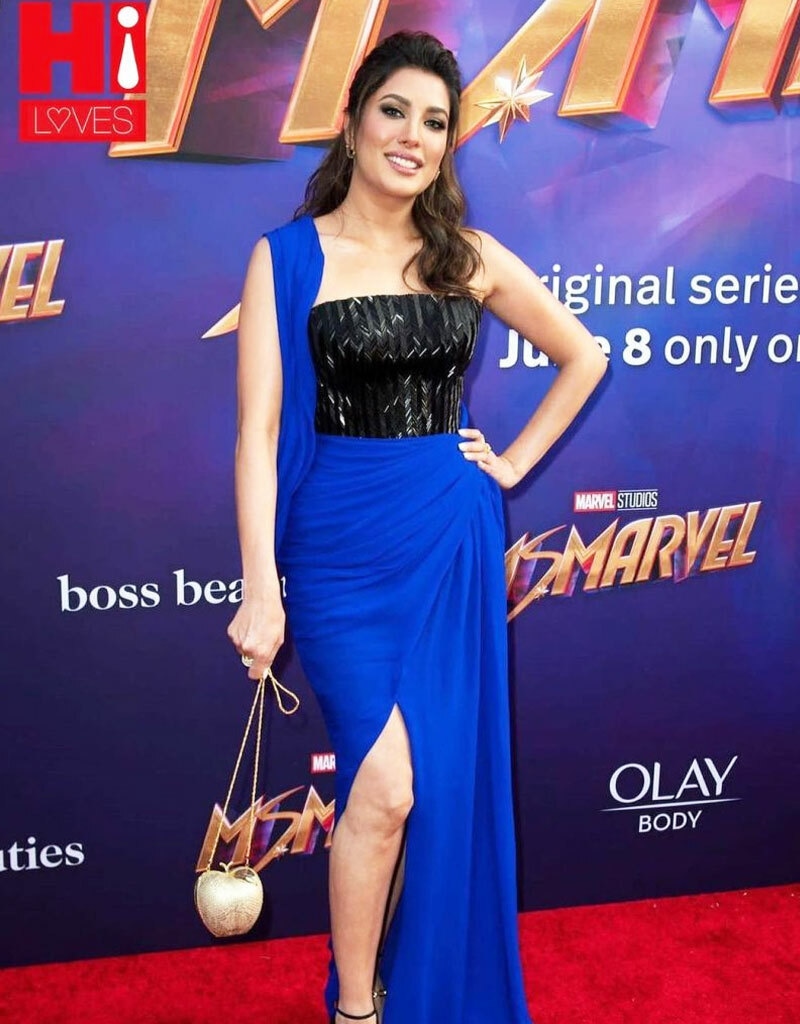 Yaman Walani told the British newspaper The Guardian that she was born in Karachi but soon after the birth she moved to Canada with her parents and she was fond of comics since childhood.

According to her, she used to spend 20-20% of her mother's expenses on comic books and McDonald's meals, but she never thought about playing a comic role or acting. According to Iman Walani, a high school graduate, in 2020 his cousin sent him a WhatsApp message mentioning an audition for the role of Miss Marvel, which he ignored. According to him, his female relative later sent him full details via email, after which he decided to audition and in early 2020 he had a virtual audition. 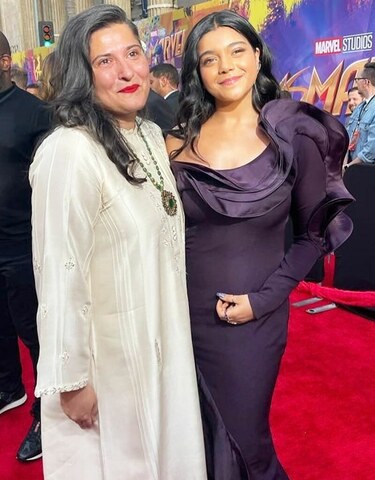 Iman Walani said that on the last day of high school, he found out that he had been selected for the role of Kamala Khan and that day was the most important day of his life. He also mentioned the difficulties and delays in shooting Miss Marvel due to the Corona epidemic and spoke openly about his love for comics. His web series will be released in cinemas in Pakistan later this month, as the Disney Plus website is not available here.

Reproductive Weakness in Men and Women Is Not a Shame, Says Haniya Amir