Despite the global epidemic Coronavirus, the first Hollywood movie 'Tenet' to be released in cinemas, managed to earn 280 million worldwide. The spy thriller 'Tenet', based on the struggle of a CIA spy to stop World War III, grossed 3.4 million in 2,850 cinemas at the US box office, which is expected to exceed 4.1 million after the fourth week Is.

Tenet became the first major film to be released last August, despite the Corona epidemic being released in other parts of the world, including Europe and Asia. "Tenet" was initially released in several countries, including South Korea and the United Kingdom, on August 26, and the film did well despite the epidemic. The film was released in the United States on September 3. The film team has announced that it will be released in Pakistan by the end of this month, but cinema houses in the country are still closed.

According to a report by the British news agency 'Reuters', the Warner Bros. film, which was made with a budget of 20 200 million, sold a total of 92 19.2 million in 58 markets around the world last weekend. The Disney film 'Mulan', which was not released in theatres in the United States, grossed 3.4 million in 20 markets last weekend and grossed a total of 64 million worldwide. 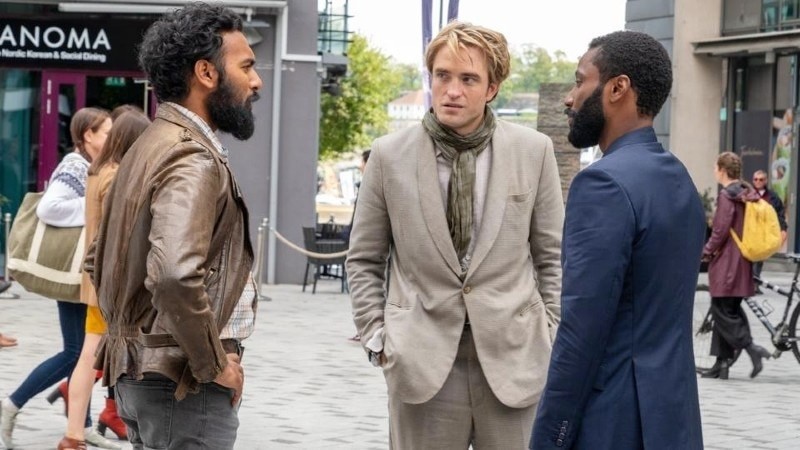 The New Mutants, on the other hand, grossed 2.5 million worldwide and 1.1 million in the United States in its fifth week of release. The film's earnings estimates were released after Disney postponed the release of three blockbuster films, Marvel's Black Widow, Steven Spielberg's West Side Story and Kenneth Branagh's Death on the Nile for several months.

Regarding the release of 'Tenet' in the United States, box office analysts believe that the film will earn 15 million to 30 million in its first week there, but it is too early to say anything in this regard.