Like Hamza Ali Abbasi, many showbiz personalities and ordinary people from all over the world had also demanded from Netflix to cancel the release of the said bold and controversial film. An online petition was also filed against Netflix, which was signed by millions of people around the world, demanding that the film not be released from the streaming website.

Netflix subscriptions are paid for and the subscriber pays a monthly fee of Rs 1,000 to Rs 5,000 for the website. Netflix video websites do not offer free video viewing like YouTube. Netflix's controversial bold film 'Cuties', which was criticized, was released on September 9 this month. 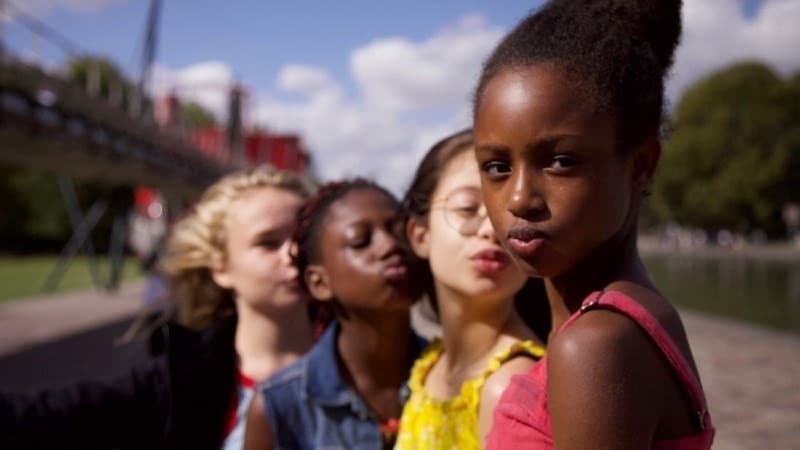 The main story of the film revolves around an 11-year-old Muslim girl who rebels against her religious family after enjoying a wayward life and a slightly bold and independent life. The story of the film revolves around a refugee family in the African country of Senegal and the teenage 11-year-old girl of that household who is approaching puberty.

The film shows how an 11-year-old Muslim girl, influenced by the free environment, tight dress and bold dancing of other French girls her age, walks on her way and then at a very young age she starts doing obscene things with girls her age. The film shows how the striking and disgusting activities of an 11-year-old Muslim young lady are recorded on a cell phone by young men more established than her and made viral via online media.