Full of Breathtaking Scenes, 'Mission Impossible 7' Will Be Released Next Year

After a long delay, the first trailer of the seventh film of the action spy film series 'Mission Impossible', full of dangerous stunts, has finally been released. Initially, 'Mission Impossible 7' was supposed to be released in June this year, but due to the Corona epidemic, its shooting was repeatedly postponed, which is why it has now released its first trailer, confirming that it will be released next year. Gone

The trailer, which is less than two minutes long, also features the main cast of the film besides Tom Cruise, but it is difficult to understand the story of the film. The trailer for the spy franchise hints that the film may be fighting a biological war this time around, but it's too early to say.

The trailer of the new movie suggests that this time the audience will get to see more dangerous scenes than in all the previous 'Mission Impossible' movies, which will make the audience hold their breath. The trailer also features highlights of some of Tom Cruise's dangerous stunts, including the scene where he dropped his bike down a mountain. 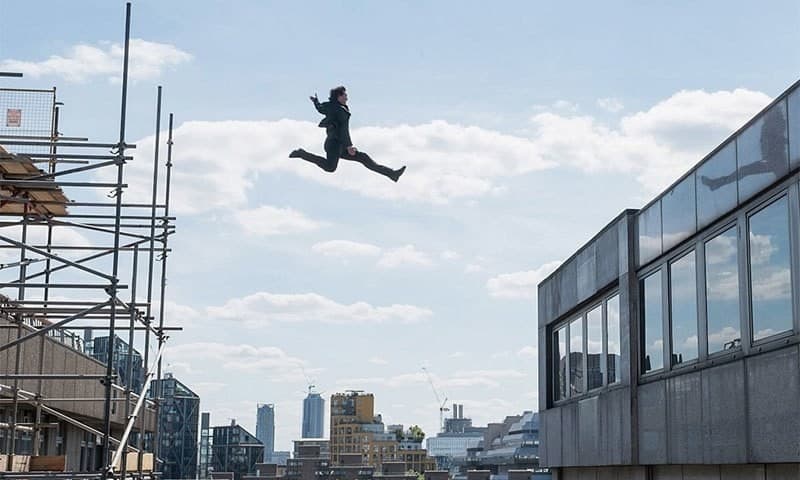 The sixth film of 'Mission Impossible' was released in 2018 and Tom Cruise himself was injured during several dangerous scenes during its shooting.