Inception is a movie that the viewer cannot forget, so are you ready for a movie like this, even better?
Christopher Nolan, the director of several super-hit films including the Dark Knight series, Inception, Dunkirk and Interstellar, is back to celebrate himself three years later.
The first trailer for this famous Hollywood director's new movie Tenet has been released (which you can watch below).
The international spy world highlights some of the director's 11 movie stories that have been hiding for a long time.
The trailer seems to suggest that actor John David Washington's character is trying to stop the Third World War, but to whom, it is not clear.
Christopher Nolan's movie looks like the main character will try to achieve his goal through time travel and the film has been shot in 7 different countries.
Unlike Dunkirk 2017, which revolves around World War II, Tenet is very similar to Christopher Nolan's previous films, especially with the impression of inspiration that was released in 2010.
Even the poster of the new movie gives the impression of inspiration. 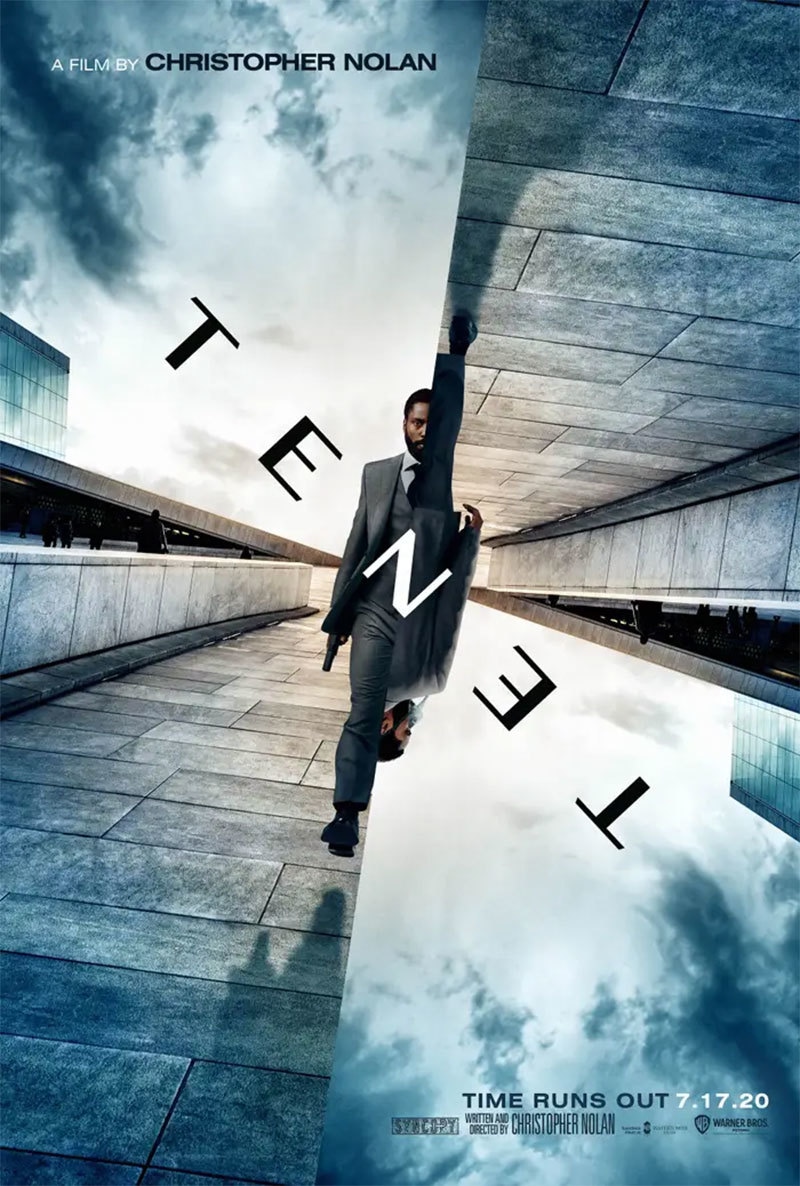 Photo courtesy of Warner Brothers
The biggest trailer for this movie has been released in specific iX cinemas with Star Wars The Rise of Sky Walker.
The story of this film will be similar to the director's past films, in which confusion, panic and mind twirling forces the audience to sit in their seats.
The film will be released worldwide on July 17, 2020