The Oscars, the world's most prestigious film awards company, have announced that films that have not been released before the Coronavirus will also be nominated for Oscars this year.

For the first time in history, such films will be nominated for the highest award this year, according to David Ribbon, president of the Academy of Motion Picture Arts and Sciences, and Don Hudson, chief executive officer (CEO) of the Oscar-awarding committee. Which could not be released in cinemas due to the Corona epidemic.

Oscar nominations usually only nominate films for certain categories that have been shown in any cinema in Los Angeles, California for at least a week.

However, this condition does not apply to every movie category, but this time due to the coronavirus, while Los Angeles cinema halls are closed, cinemas around the world, including the United States, have been temporarily closed.

Dozens of films have also been temporarily suspended due to the temporary closure of cinema halls, or such films have been released on online platforms, including web streaming websites.

There were a number of well-known and big-name films that were not released due to the coronavirus, and film circles were disappointed that such films were not nominated for the highest award, but now the Oscar Academy has temporarily changed its rules. It has also announced the nomination of films which could not be released in cinema halls.

According to the news agency Reuters, the president and CEO of the Academy, which gave the Oscar awards, clarified that the change in the rules of the film awards is temporary and will be applicable only this year.

Under the new rules, every film made this year will also be nominated for an Oscar, whose screening was stopped due to the coronavirus.

At the same time, the academy officials announced that this time awards will not be given for two categories.

According to the academy, awards will not be given in the categories of sound mixing and sound editing at the 2021 Oscars.

However, academy officials did not specify whether Corona could delay the Oscars.

The Oscars are usually held in the last week of February and now the 93rd Oscars will be held in February 2021 and nominations for the award will begin in December 2020.

The Oscar Awards are the world's largest and most prestigious film awards, awards are also given in the foreign language categories at the awards festival, and Pakistani filmmaker Sharmeen Obaid Chinoy has won the award twice. 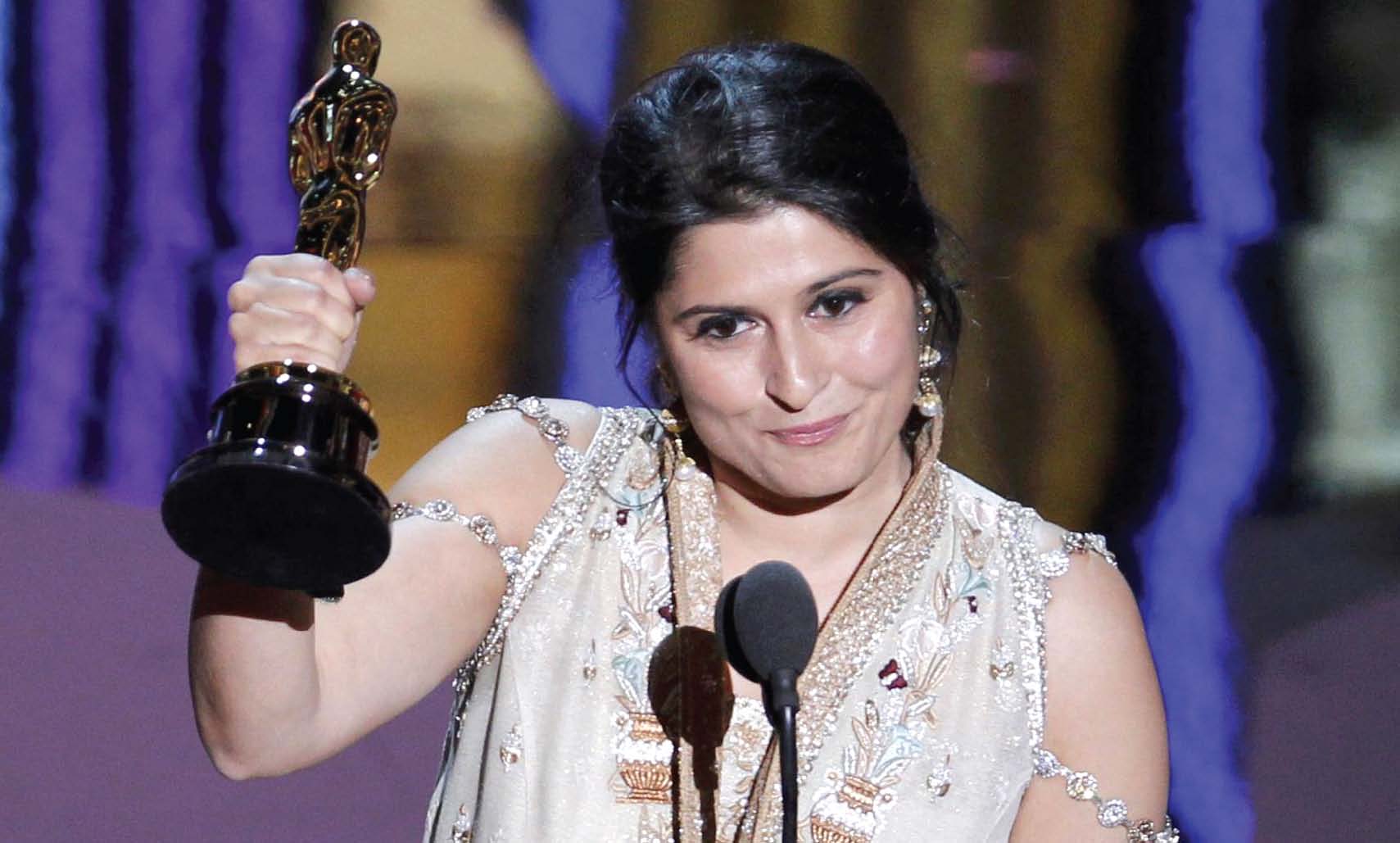 Sharmeen Obaid Chinoy is the first and so far only Pakistani filmmaker to win an Oscar award while no other Indian filmmaker or actor has won the award so far.

Interesting Reaction to the News of Kareena Kapoor's Third Pregnancy

The lights shone on the Mizar e Quaid

Related Posts
The First Teaser of the Movie 'Quaid-e-Azam Zindabad' Has Come Out
Faran Tahir unhappy over ban on his film in Pakistan
India: 'Mirzapur 2' Boycott Campaign Due to Tweet of Muslim Actor
Will Indian films be made by the name of Deadly Corona and Corona Pyar Hai?
The first trailer of the thriller Hollywood film, 'Fast and Furious 9' has been released
Fans Kiss My Hands and Put Their Eyes on Me When They Meet, Neelam Munir
The movie 'Joker' made new history
"Salahuddin Ayubi" Will Be Aired Soon, Humayun Saeed