Leading TV drama 'Zindgi Gulzar Hai' duo actors Fawad Khan and Sanam Saeed will be appearing again after several years romance but this time the two will be seen romancing the big screen instead of TV.

Yes, there is good news for fans of both actors that soon the two will be seen romancing each other again in the upcoming movie 'Aan'.

The duo of Fawad Khan and Sanam Saeed were praised in the popular drama 'Zindgi Gulzar Hai' which was released in 2012 and their characters have been remembered for a long time.

Now the duo will once again appear in the form of the couple film 'Aan'.

The film's director Haseeb Hassan told that the highlight of the film will be not only romance but also passionate patriotism and dramatic style which will please the fans. 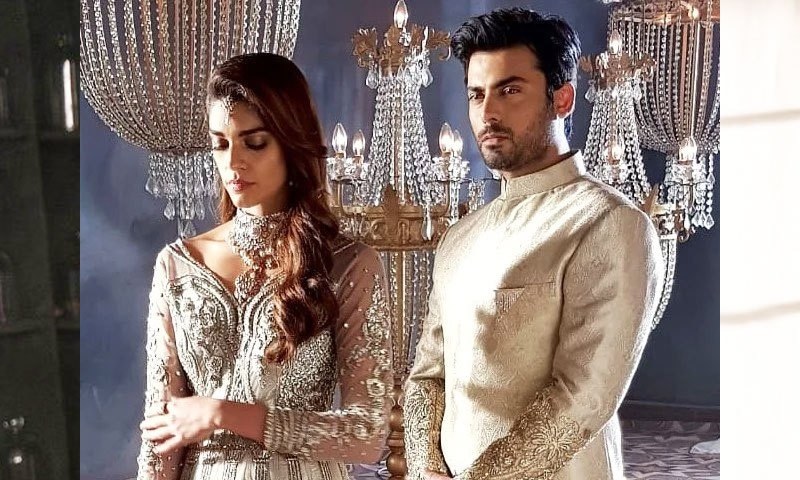 The two of me will once again be romancing again — File Photo: Twitter
What is special about 'Aan' is that its story is also written by Imran Ahmed, the author of 'Zindgi Gulzar Hai' and the cast of the film includes other major actors.

Talking about the cast of the film, Hasib Hassan said that not only the main cast of 'Aan' but also the other actors have a reputation among the people and the fans will now be pleased to see all the actors together.

The director said that not only the cast of 'Aan' is very good but also its story is good and the fans will get to see the comedy including romance in the film. 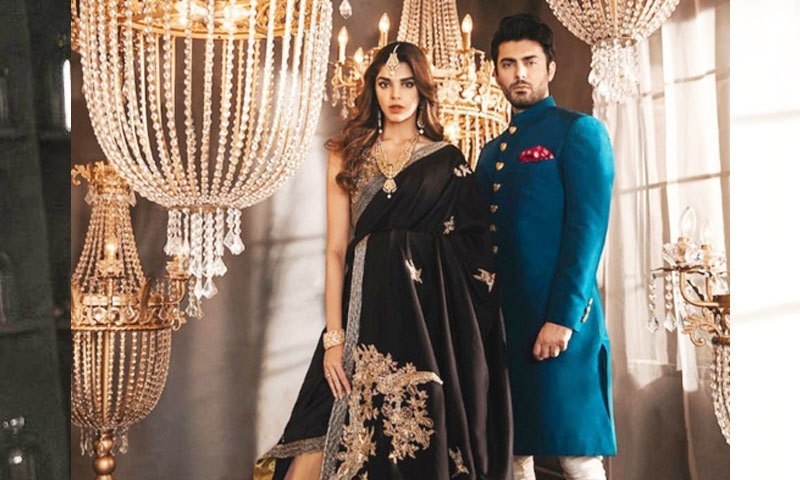 The release is expected to be released by the end of this year — file photo: Twitter

Successful skydiving of a 90-year-old man with No legs

Related Posts
Indian Supreme Court Issues Notice to Mirzapur Producers and Amazon Prime
Hollywood Studios Announces Online Release of All Movies Next Year
Chadwick Bosman's Latest Film is About the Exploitation of Black People
After a Long Time, the Trailer of the Fourth Movie of 'Thor' Has Been Released
Up coming movie Naram garam
The Wait Is Over, a Glimpse of Sahana Khan and Khushi Kapoor's First Film Has Surfaced
The Joker Made a Billion Dollars Worldwide
Release of upcoming movies Spider-Man, Thor series postponed