As soon as the teaser of Hollywood fantasy science fiction 'Eternals' came out, the people of South Asia and especially Pakistanis and Indians were praising the teaser. "Eternals" is based on the story of superheroes with special abilities who land on Earth from another world, who is seen trying to save humanity by fighting the demons that inhabit here as soon as they land.

The short teaser of the film was released by Marvel Studios earlier this month and it was said that 'Eternals' will be released in November this year but now a new teaser of the film has been released, in which the Pakistani-born actor Indigenous style dance is also shown. It is difficult to understand the story of the film from the short teaser but it can be guessed that the film will not only show the battle of the devils and the group of superheroes who are fighting for the promotion of humanity on earth but it will also have romance. 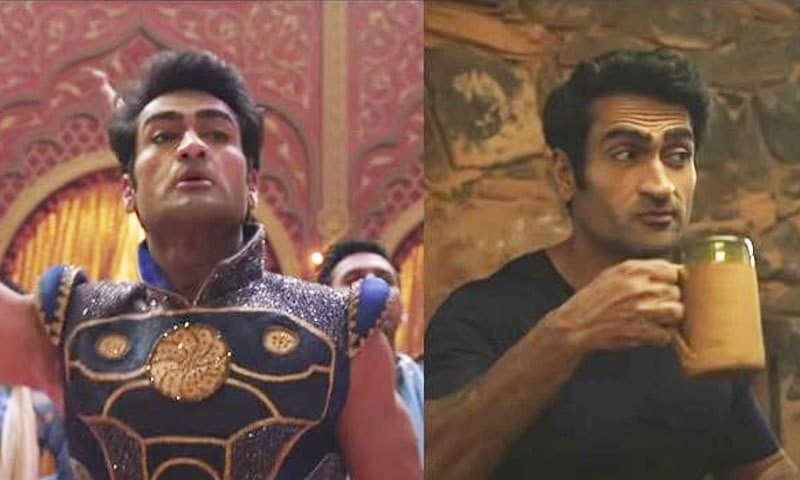 In the short teaser, Kamil Nanjiani is also seen dancing with many dancers in Bollywood style in South Asian costumes. The film will be released in cinemas on November 5 this year, but where cinemas will be closed due to the Corona epidemic, the film is likely to be released on streaming websites.