Confirmation of 'Dead Pool' three. The good news for fans of science fiction superhero films and especially comedy superheroes like 'Dead Pool' is that the third film of this successful series will be released soon.

The last movie of the 'Dead Pool' series was released in 2018, which made it to the list of highest-grossing 'rated' movies, earning a record at the box office.

The first film of the 'Dead Pool' series debuted in 2016, but the role of the Dead Pool has been featured in science fiction films before.

The debut of Dead Pool also made a spectacular debut and was also the highest-grossing film of 'rated' so far this year, but this year's release, Joker, broke its record.

'Rated' are movies that are released under certain restrictions and such films are prohibited to minors due to dangerous scenes. 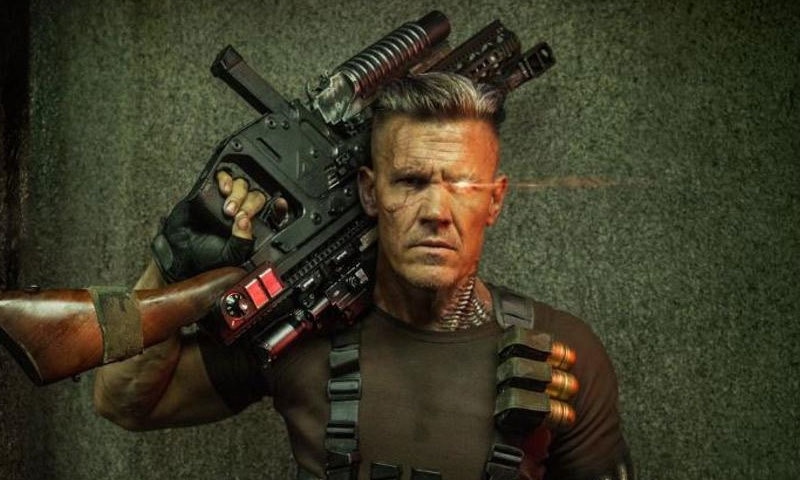 After the brilliant success of both films, the third film of the series would start shooting by mid-2019.

However, the actors and the team did not provide any explanation in this regard, but now the main protagonist of the film, Ryan Reynolds, has confirmed that work on the third film of the series is in progress.

Ryan Reynolds, who played the role of Dead Pool, confirmed during an interview on a TV show that he was working on the third film with his old team.

Ryan Reynolds didn't reveal anything about the film's cast and story but confirmed that the entire team was working with him.

Ryan Reynolds also made it clear that the new film will be released under Walt Disney's Marvel Studios as he is currently working on the film in Marvel.

There was a lot of buzz about the production of the film as the first two films of the series were made under 'Fox Studios' which was later purchased by Walt Disney.

It is thought that in the third film, Josh Brolin will be seen as the villain who gave the hero a rough time in the second film.

The second film was directed by David Leach, but it is premature to say anything about the director of the third film.

More cast and directors of 'Dead Pool Three' are expected to be revealed in the first quarter of 2020 and the film is likely to be released at the end of the year or early 2021.

Related Posts
Marvel Superhero Movies Delayed Due to Corona Virus
The release of the movie 'Batman' is also delayed due to Coronavirus
The Shooting of 'Ghabrana Nahi Hai' Is Also Going on in Corona
When Will the Film 'Kaptaan' About Imran Khan's Life Be Released?
The Batman Movie 2022 – Review, Cast, Release Date & Production
Will Indian films be made by the name of Deadly Corona and Corona Pyar Hai?
Mahira Khan, Sania Saeed and Sarwat Gilani and Others Cast in Indian Theater
Nimra Bucha Also Cast in the First Muslim Superhero Series 'Miss Marvel'