Recently, the Israeli-born Jewish actress Gal Gadot's science fiction film 'Wonder Woman 1984' was released, which made a record despite the epidemic and now the production company has confirmed that the third film of this series will also be made. 'Wonder Woman 1984' was initially released on the streaming website HBO Max on December 16, followed by Christmas Day on December 25 in 2,100 cinemas in various Latin American countries.

The film grossed a whopping 16 million on its first day of release, a record in the days of the epidemic. Following the success of 'Wonder Woman 1984', Warner Bros. has announced that the third film in the series will now be made, in which Gal Gadot will be seen playing the lead role. According to the showbiz website Variety, Warner Bros. chief Toby Americh has confirmed that work on the third and first trilogy of the series will begin soon. 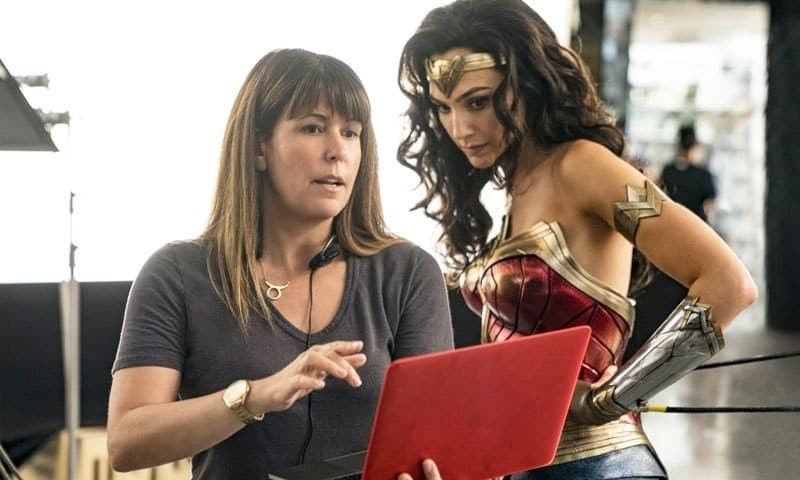 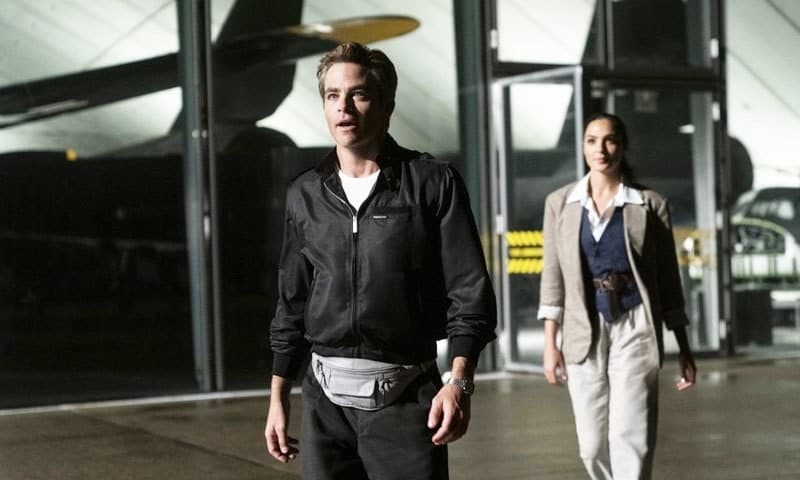 The last film in the third and first trilogy of the series is expected to be released by the end of 2022, but the production company did not elaborate. It is thought that the third film in the series will also see most of the cast of the second film play their respective roles, however, some changes are likely to be made. The first film in the 'Wonder Woman' series was released in 2017, while the second film 'Wonder Woman 1984' was initially released on the HBO Max website on December 16 and was later released in cinemas in a few countries on December 25. It was also released in theaters.

Vivo has introduced its new V19 smartphone for sale in Pakistan

Related Posts
The movie 'Joker' made new history
"Salahuddin Ayubi" Will Be Aired Soon, Humayun Saeed
Phatte Dinde Chakk Punjabi Indian Film Cast, Story and Reviews
Modi Is Feared of Freedom Slogans in Films Too
What Is the Film 'doctor Strange' That Is a Threat to Local Films in Pakistan?
After "No Time to Die" The release of "Fast and furious 9" and "A Quiet Place 2" Also Cancelled due to corona virus
Is the Upcoming Pakistani Film '50 Crore' a Copy of the Web Series 'Money Heist'?
Faiz Ahmad Faiz poem "Hum Dekhenge" was included in the anti-Pakistan Bollywood film