Actress Ayesha Omar and Ahsan Khan's upcoming action romance movie 'Rehbra' trailer was released and it was announced to be released after Eid-ul-Fitr. The trailer of the film was released with a delay of almost 5 years. The shooting of 'Rehbra' was started in 2016 and by 2017 the team had completed 95% of its work The exhibition was delayed for five years. Rehbra was supposed to be released in 2020, but the screening of the film was once again delayed after the Corona epidemic in March 2020.

It is difficult to understand the story of the film from the released trailer, however, there are indications that in the film, where the audience will get to see the romance, they will also be able to see the action. In the trailer, Ayesha Omar and Ahsan Khan are portrayed as a romantic couple, however, it is also hinted that Ayesha Omar used to love someone else. 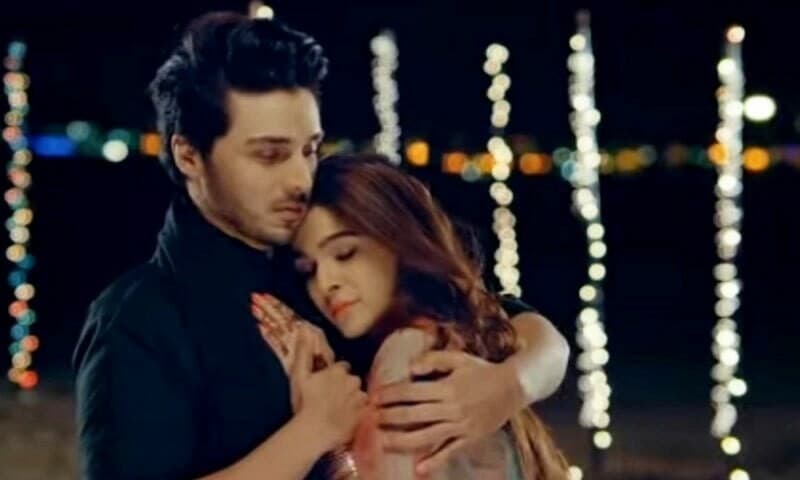 Apart from the duo of Ahsan Khan and Ayesha Omar, another romantic duo has also been shown in the trailer while Ahsan Khan has also been shown, fighting criminals. "Rehbra" is directed by Amin Iqbal while it is produced by Sara Afzal. Other cast members of the film include Saba Faisal and senior actors. Regarding the film, Ahsan Khan had told Dawn in January 2020 that "there is little work left in the film now, just to shoot a few scenes and complete a song.

Ahsan Khan had said that it was difficult for Ayesha Omar and him to get time together for shooting, due to which they had a lot of difficulties in the shooting now the film will be released in 2020 but it did not happen. 'Rehbra' has been shot in almost all four provinces of Pakistan, its songs and romantic scenes have been filmed from Karachi to Lahore and Kasur to Quetta.

Related Posts
After "Spider-Man", Now We Are Preparing to Make "Spider-Woman"
14 Best Upcoming Pakistani Movies of 2020 and Their Releasing Dates
The Release of the Superhero Movie 'Wonder Woman 1984' Delayed for Another 2 Months
Aashir Wajahat and Romaisa Khan's film 'John' announced to be released soon
Mahira Khan, Sania Saeed and Sarwat Gilani and Others Cast in Indian Theater
The Release of 'The Batman' Postponed Until 2022
Yemeni Zaidi Cast in American Filmmaker's Arabic Superhero Film
Hollywood Studios Announces Online Release of All Movies Next Year