Just three days ago, it was reported that Pakistani actress Sajal Aly was also cast in British film and drama maker Jemima Khan's upcoming film What's Love Got To Do With It. And now the news has come out that Bollywood actress Shabana Azmi has also been cast in the said film.

According to the showbiz website Variety, Shabana Azmi has also been cast in a romantic comedy film directed by Indian filmmaker Shekhar Kapoor, but it is not clear what role she will play. Apart from Shabana Azmi, Rob Braden has also been cast, while it was recently confirmed that Sajal Ali will also be a part of the film.

Variety said that the shooting of What's Love Got To Do With It is going on in London and it was not immediately clear which actor will play which role, but the story of the main film revolves around the romance between an English and subcontinental couple. 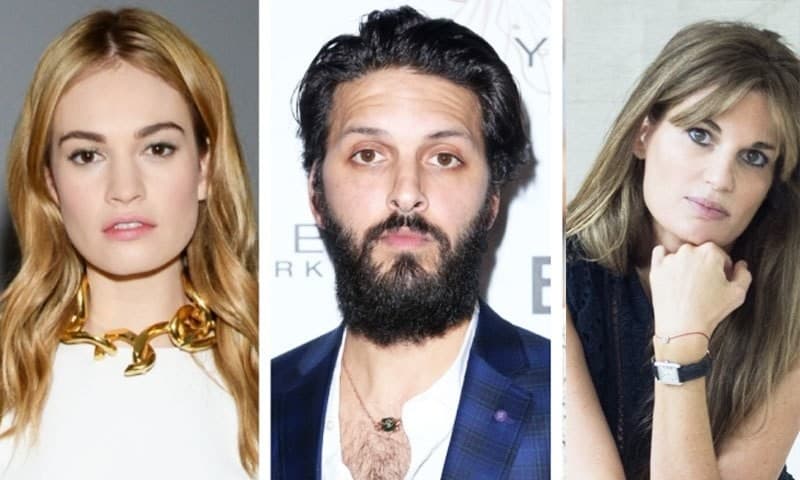 Shekhar Kapoor has said in the past that the story of the film is about Europe and Asia and especially the British and subcontinental culture, but it will also include a touch of romance and humor. It is not clear when the film will be released, but it is expected to be released online by the middle of this year.

Shekhar Kapoor is also returning to Hollywood after 13 years with the film, having previously directed the 2007 biography film (Elizabeth: The Golden Age), which won an Oscar for Best Production. Was also found. Although Shabana Azmi has already made her Hollywood debut before the said film, Sajal Aly is making an entry in Hollywood through it.

Other cast members of "What's Love Got To Do With It" include Pakistani-born British actor Shahid Latif, British actress Lily James and Emma Thompson.