Due to fear of the Coronavirus spreading around the world where major gatherings have been temporarily canceled, major Hollywood production companies have also decided to postpone the release of their films.

Earlier this month, Universal Studios announced that the release of the 25th movie 'No Time To Die' from the famous Hollywood movie series 'James Bond' was delayed due to the Coronavirus. 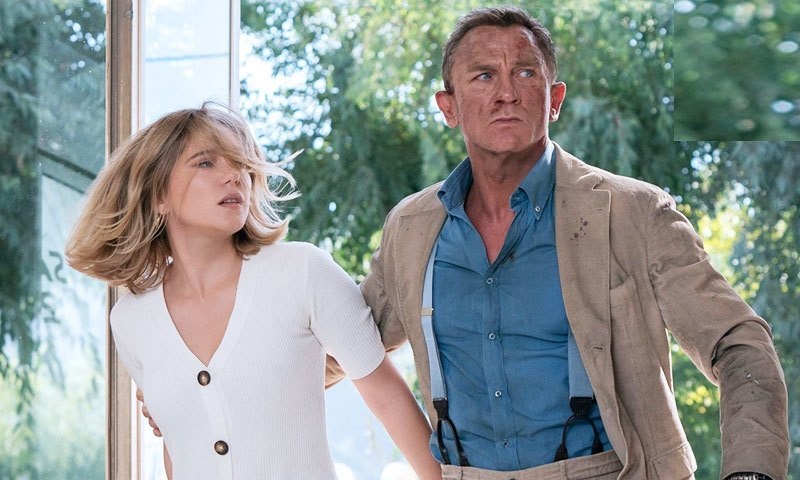 No Time To Die Released In November - Photo: Promo
However, it was decided to release the film in November this year instead of April.

And now the release of the 9th film of the 'Fast and Furious' series has also been announced.

Universal Pictures has announced that the film Fast and Furious 9, released this year, will now be released on April 2 next year. 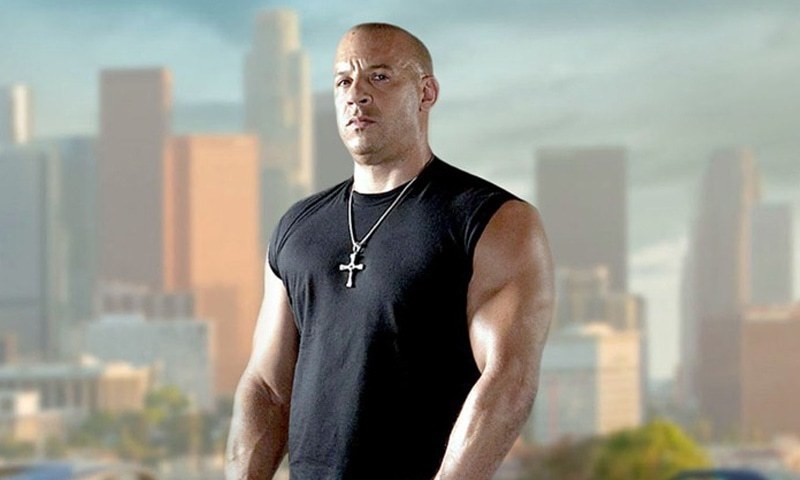 Movie Fast and Furious 9 - Photo: Screenshot
This action movie by Hollywood actor One Diesel was canceled due to fear of the rapidly spreading 'coronavirus' worldwide.

It is understood that Fast 9 was originally planned to release on April 19, 2019, but Universal Studios later announced its release date.

Hollywood Studios Paramount Pictures, on the other hand, also announced the release of its thriller horror movie 'A Quiet Place 2' due to the Coronavirus. 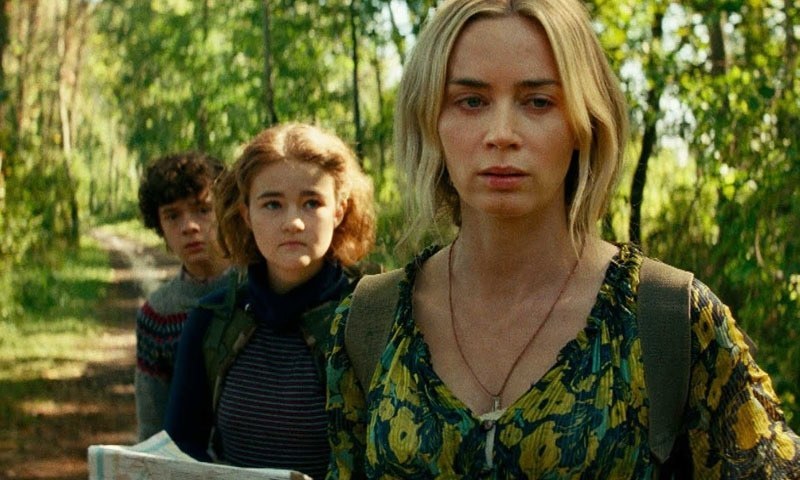 Movie A Quiet Place - Photo: Screenshot
The movie 'A Quiet Place 2' was set to release on March 18 this year, but now director of the film John Krasinski has told fans via a post on his Instagram account that it is not the right time to release the film.

To be clear, the film 'A Quiet Place' tells the story of a family struggling for survival after the end of all humanity.

In the film, there was apparently a creature that preyed on every living thing, and that is why the surviving family lives in complete silence while fearing for their protection at all times.

In view of the 'Coronavirus', 70,000 cinemas were closed in China and the film industry was closed in the first two months, making the Chinese film industry worth US $ 2 billion, about 3 trillion rupees suffered a loss.

While Hollywood films were also canceled due to the Coronavirus, many musicians have canceled their musical shows, which are believed to cost the Hollywood industry billions of dollars. will have.

The World Health Organization (WHO) has declared the new Novel Coronavirus a universal pandemic as it has spread to more than 100 countries.

There is currently no treatment and vaccine for cod 19, but most people are cured by treating the symptoms, a good means of prevention is to clean hands, avoid touching the face, avoiding approaching sick people While coughing or sneezing should also cover the mouth or tissue.

It may be recalled that the Coronavirus first began to spread in Wuhan, China, in December, and so far it has affected more than 117,000 people in 107 countries, killing 4251, but recovering more than 65,000.

Fans Kiss My Hands and Put Their Eyes on Me When They Meet, Neelam Munir