2 actors of Game of Thrones, Peter Dinklage, and Jason Momoa going to work together on a vampire movie

The two successful actors of the popular American television series "Game of Thrones" are now going to work together in a film called "Good Bad and in Red", the story of this film is based on vampires.

Deadline Hollywood reports that actors Peter Dinklage and Jason Momoa will be seen in the lead roles in the film.

The report further states that Peter Dinklage will play the role of Van Helsing, a vampire in the film, while Jason Momoa will be seen as a person whom the vampire has sworn never to kill. 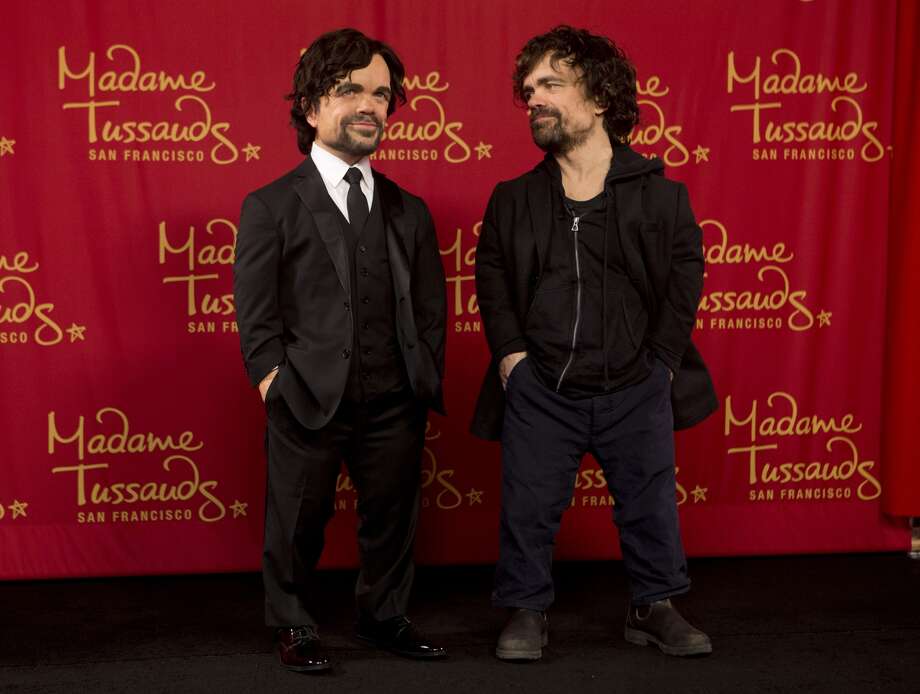 Both of them will act in the film as well as produce it.

Remember that both of them played important roles in the successful fantasy series Game of Thrones.

Jason Momoa appeared in the first two seasons of the series, while Peter Dinklage played in all eight seasons of Game of Thrones from start to finish.

If you don't like strawberries, you should still eat them

Related Posts
Full of Breathtaking Scenes, 'Mission Impossible 7' Will Be Released Next Year
Hassam Khan reveals a poster for his upcoming film Azaad set to release in 2020
Zara Noor Abbas has signed a new film
Modi Is Feared of Freedom Slogans in Films Too
Tenet's 300 Million Business Suffers From Us Box Office Crisis
Will Deepika Padukone Become a Villain in Dhoom 4?
Good Newwz - Official Trailer | Akshay, Kareena, Diljit, Kiara | Raj Mehta
34 best Hollywood movies made on successful novels to watch during the lockdown