List of French Products to Boycott - French Companies in Pakistan

The following is a full list of French products that Muslims should boycott in order to defend Prophet Muhammad PBUH. Cartoons of Prophet Muhammad PBUH were featured in France's Charlie Hebdo magazine, causing outrage in the Muslim community. To react, French President Emmanuel Macron granted permission for the Prophet Muhammad cartoons to be published in the magazine.

Following that, two unfortunate incidents occurred, and then, the French President proclaimed Islam to be a "religion in turbulence," injuring Muslim religious feelings all over the world.

The French economy is suffering as a result of the boycott. Muslims are boycotting their goods and give a message to France that the Prophet Muhammad PBUH cannot be disrespected.

Just Muslim countries generate about 2 billion euros in income for the French economy. In addition, 74 mosques in France were closed, and two Muslim women were stabbed.

Following the publication and public exhibition in France of drawings of the Holy Prophet Hazrat Muhammad (PBUH), Muslims all over the world have begun a boycott of French products and companies. Emmanuel Macron, the French president, also went after Muslims by associating extremism with Islam.

The following is a list of French companies that marketing their goods in Pakistan. If you want to boycott French businesses, this list may be useful.

Total Parco is one of the most well-known French oil and gas firms in Pakistan. This firm supply fuel goods such as gasoline and diesel, as well as other lubricants such as engine oils. Car care items such as dashboard cleaner and seat cover washer are also available from Total PARCO. 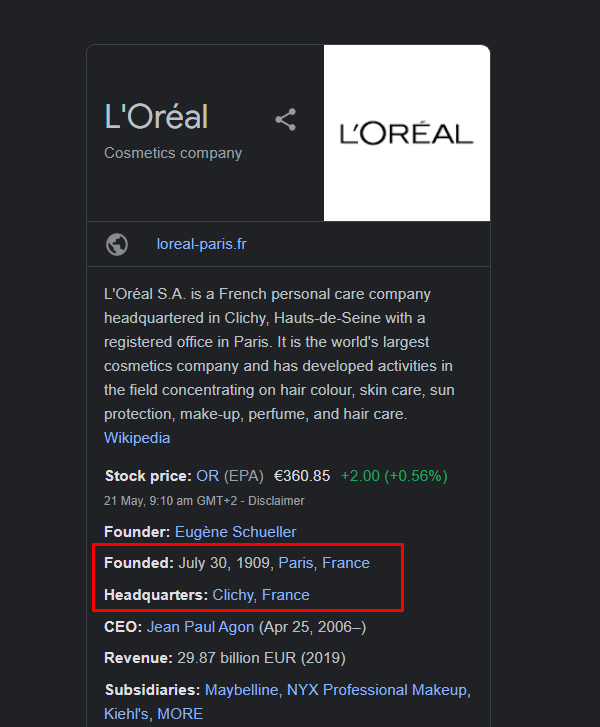 Loreal is one of the most well-known cosmetics companies in Pakistan. This company manufactures and supplies nails, cosmetics, and hair care accessories. 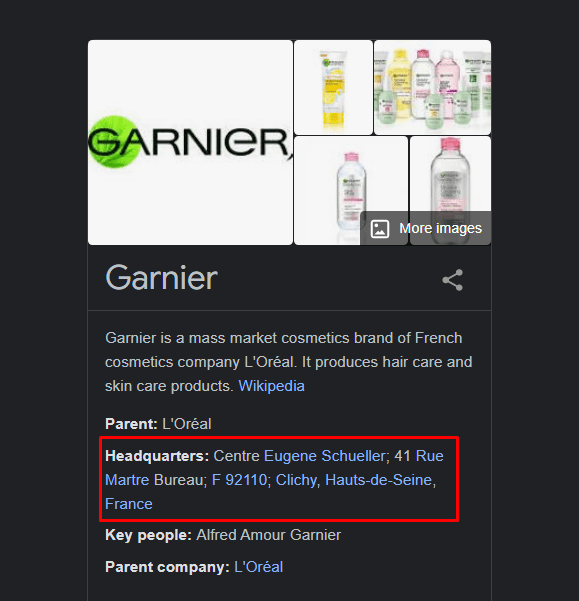 L'Oreal has a sub-business called Garnier. In Pakistan, Garnier hair care, hair color, and skincare products are common. You may join the boycott of French products by avoiding purchasing these items. 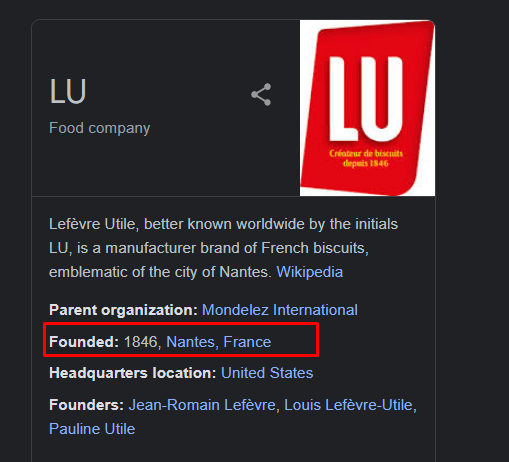 LU biscuits were founded in France, according to their Wikipedia page and website, but they are now owned by an American corporation and have no ties to France. They have protested France's blasphemy event. As a result, we're at a loss for words. 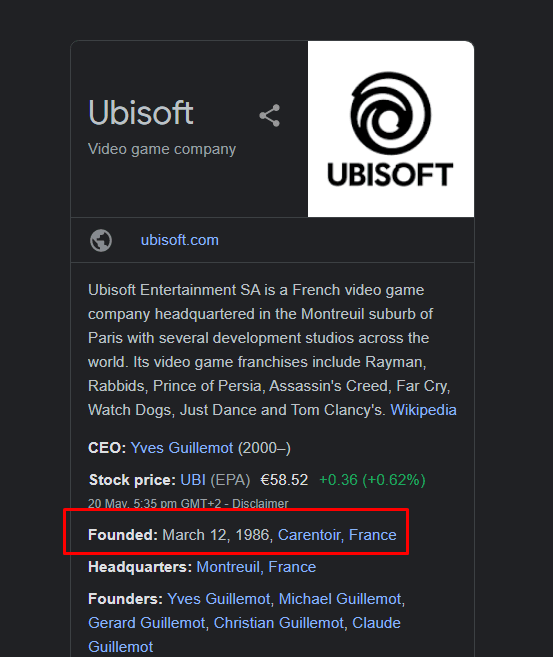 Ubisoft is a French computer game developer and publisher based in Montreuil, France. In Pakistan, several Ubisoft games are played. The name of the games are: 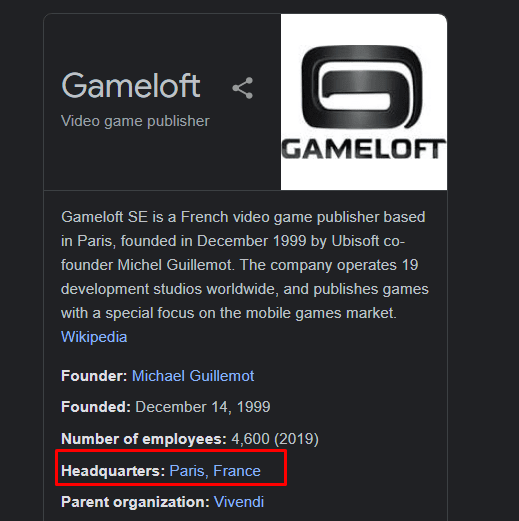 If you're a gamer, you've probably heard of this company. Gameloft is a video game publisher based in Paris. Its most well-known games are: 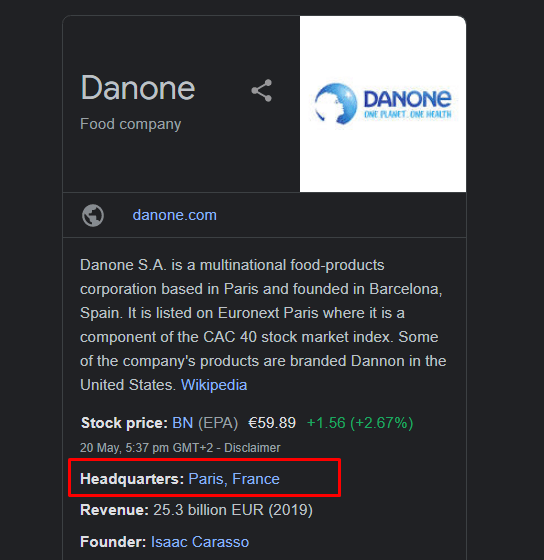 Activia yoghurt is a product of the Pakistan-based Groupe Danone. In Pakistan, activated yoghurt is used to treat intestinal issues. It's also often used to help people lose weight. 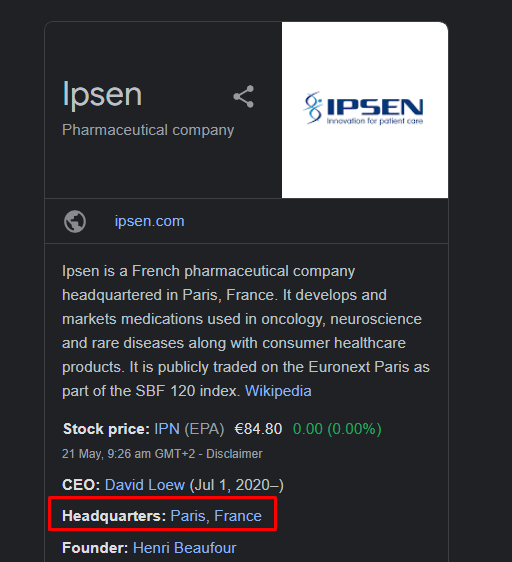 The corporate headquarters of Ipsen Pharmaceuticals are located in Paris, France. It creates and sells oncology, pathology, and rare disorder drugs, as well as consumer healthcare products. As a member of the SBF 120 benchmark, it is publicly listed on Euronext Paris.

Related Posts
word 'Insha Allah' is now added as a German word in Duden
Eat 2 Apples Daily to Prevent Life-Threatening Diseases
How To Make A Smok Tfv12 Prince Vape Coils Last Longer?
Bigger Shoulders Workout Dumbells Only
HOW TO BUILD A MASSIVE BACK Gym Work out
Cold weather and delicious soup in Karachi
How To Build Freakishly Big Calves Workout
How many eggs can diabetic patients eat?