Writer, poet, and drama writer Khalil-ur-Rehman Qamar has been criticized for his harsh statements about women, but he does not shy away from speaking in his harsh tone.

In a recent interview with The Watch, a YouTube channel, she once again opened a new Pandora's box by speaking out against social issues, especially women's issues. Khalil-ur-Rehman Qamar also spoke about Pakistani dramas and his future during the interview and criticized women playwrights without naming them.

The playwright said that at present, more than 99% of the dramas of mother-in-law, daughter-in-law, and Nand's battles are being written by women drama writers. Without naming anyone, she said that women playwrights were defaming female characters. In response to a question, Khalil-ur-Rehman Qamar said that dramas are no longer being made on illicit relations in Pakistan, there was a time when dramas were made on this subject. 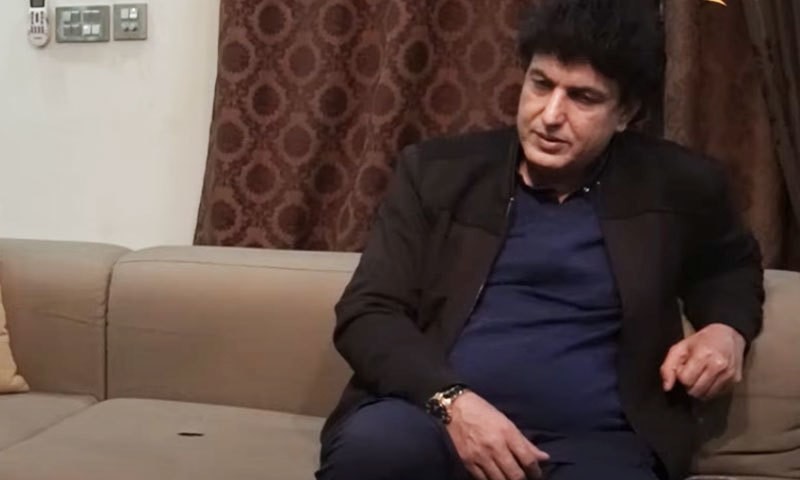 In response to a question, he said that he is publicly saying that there is no friendship between a boy and a girl, the drama of boyfriend and girlfriend is a white lie of the white world. According to Khalil-ur-Rehman Qamar, a girl has always been available in the name of boyfriend and girlfriend. At one time, a girl was not available. He said that love has become cheaper today only because of the friendship between boys and boys.

He added that girls between boyfriends and girlfriends between the ages of 35 and 40 hit the walls. In response to another question, the playwright said that the girl who is making allegations against cricketer Babar Azam has been in a relationship with him for 10 years, and now she is making allegations. He said he thought the girl who made the allegations against Babar Azam was a liar, adding that he did not want to discuss the matter. In response to a question, he revealed that his talks were going on with a TV channel and that he would probably appear on the screen as a political anchor. He said that although he did not know whether he would enter politics or not, he personally liked Imran Khan. Khalil-ur-Rehman Qamar's comments have been criticized on social media since he came to light, but some people are also saying that he is right.

What Is a "Women's Card" and When Do Women Use It?

HOW TO BUILD A MASSIVE BACK Gym Work out