Artists Who Separated Ways in 2020

While many of Showbiz's key figures began a new life in 2020 with a lockdown relationship despite the Corona epidemic, there were many popular couples who broke up this year.

Artists got married in Lockdown, but neither Barat, nor Baja, nor Mahandi color artists got married quietly during the lockdown and reported their marriages through social media where fan-favorite artists While some of the artists parted ways and disappointed the fans. Let's find out who was the popular showbiz duo who surprised the fans by parting ways this year. 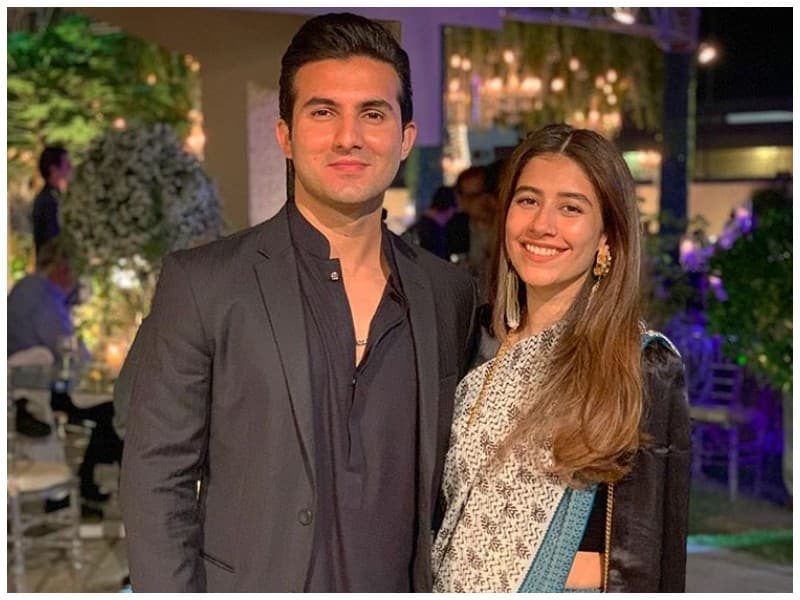 After months of speculation, popular actor duo Shehroz Sabzwari and Syra Yousuf parted ways in March this year after 8 years of marriage. Both actors confirmed the end of their marriage Syra Yousuf was married to actor Shehroz Sabzwari in 2012 and they have a daughter. 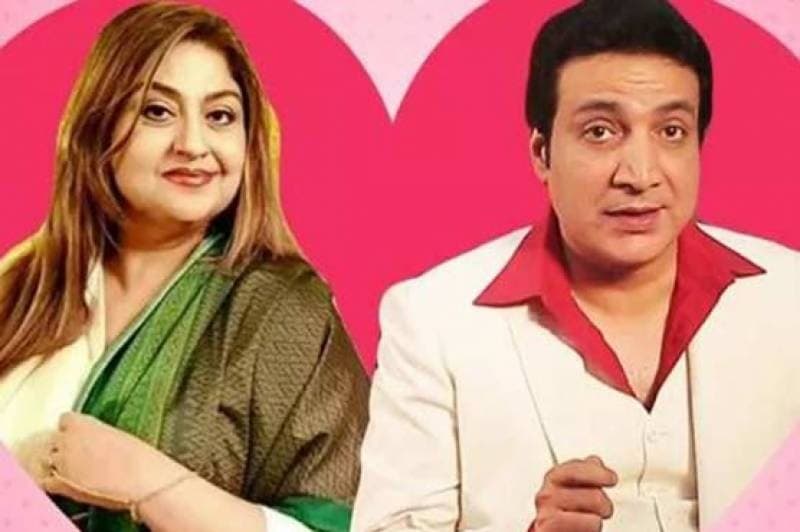 Model Rubya Chaudhry, who tied the knot with singer Mikal Hassan in 2016, also confirmed her divorce on social media in December this year.

Showbiz couples breaking up in 2020 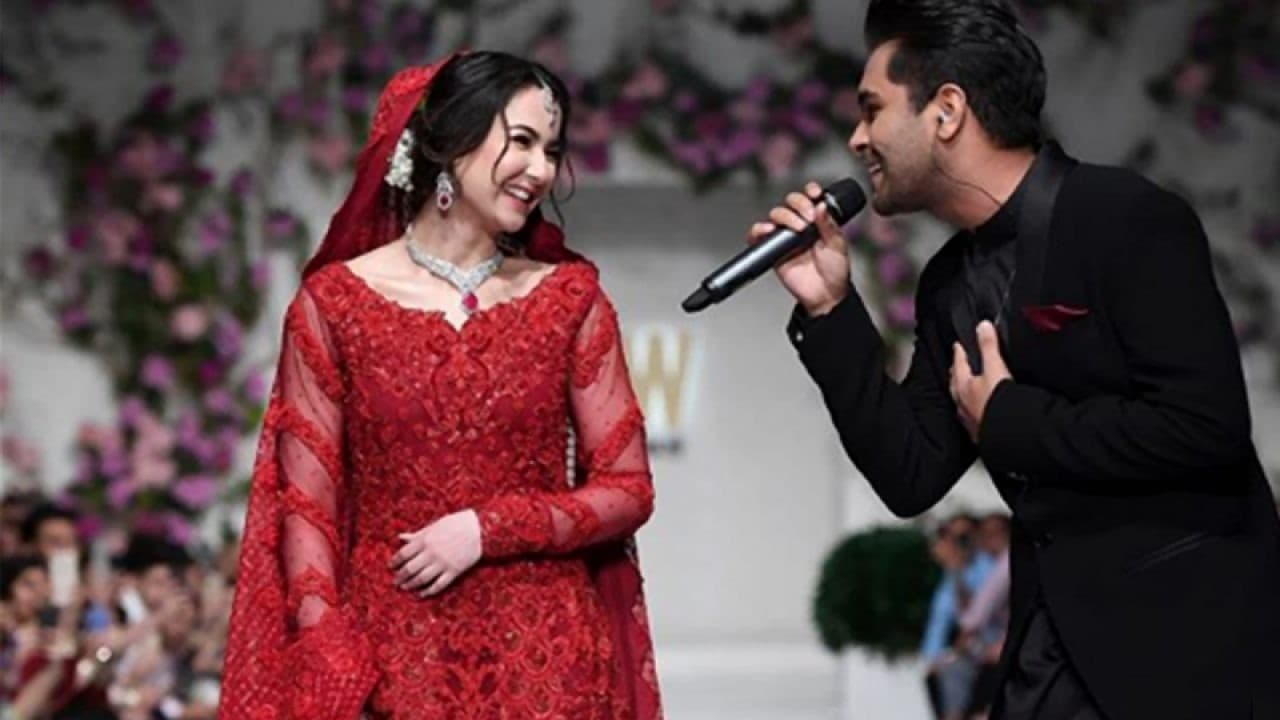 Singers Asim Azhar and Hania Amir, who have been seen together on social media since last year, also parted ways before their wedding this year.

Haniya Amir broke the silence on her relationship with Asim during a live session on Instagram with singer Aima Baig and revealed that 'Asim and I are just friends, we are not together, we are not dating each other. Nor do we have a relationship. 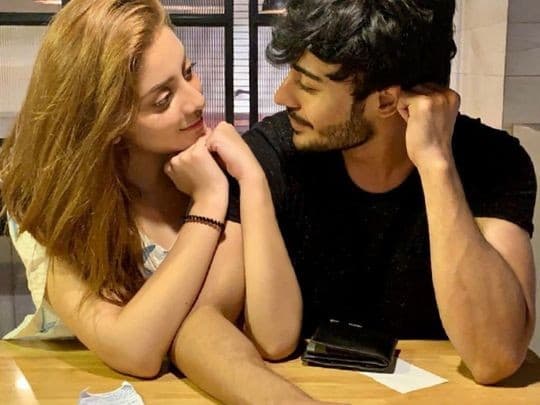 In September this year, drama industry actress Alizeh Shah and newcomer Noaman Sami stopped following each other on Instagram, leading to speculation that the two had parted ways before Alizeh and Noman became close friends. The two were seen together at various events in addition to the dramas and shared posts for each other on Instagram.

Identifying Corona Virus Patients with Modern Helmets in the UAE

Related Posts
video gone viral on social media
Try the easiest way to lose weight
Himalayan Chef Grocery Shopping Committed to Net Zero Emission in 2022
What is homeschooling? A Guide for Parents and Students and Different ways of homeschooling
Burn Belly Fat at Home ABS Workout 2020
Do You also Make this Mistake after Eating Peanuts?
The Newlywed Couple Arrives on Stage with Dangerous Weapons
How To Make A Smok Tfv12 Prince Vape Coils Last Longer?