Why does the coronavirus affect so many people differently?

The epidemic of the new novel coronavirus is one that has puzzled medical experts with each passing day as details continue to emerge that reveal aspects of the disease that were never imagined before.

The question for scientists is why some people do not get sick with the virus, or to put it another way, the effect is negligible.
But others like this get very sick even though they are young and healthy.

Scientists are trying to find out which genetic mutations affect patients' immune responses, and the response is expected to help shape new treatments. 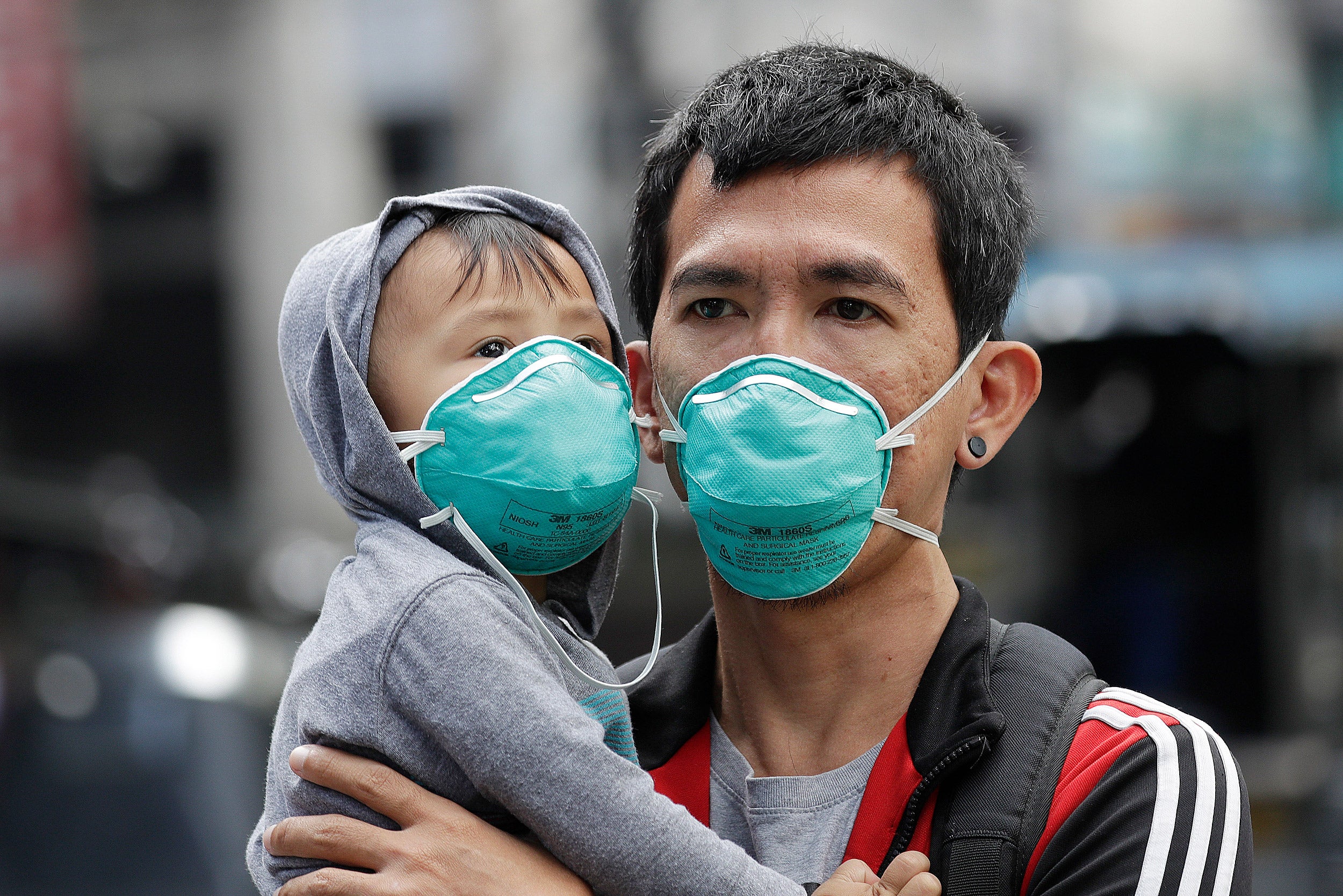 The virus infects thousands of people worldwide every day and was previously thought to affect older people, people with the disease, and men.

But that's not the whole picture, because there is no shortage of people in ICU units around the world who are under the age of 50 and do not suffer from any other disease.

And such patients have become the focus of geneticist attention.

Jean-Laurent is the director of human genetics at the Imagen Institute in Paris and the Epidemiology Laboratory at Rockefeller University in New York, and he wants to see if there are any genetic mutations in such critically ill people.

"The idea is that young patients may have genetic mutations that remain silent until they are exposed to the virus," he said.

Under his auspices, research is now being conducted on the genomes of severely ill young patients in various countries, such as China, Iran, Europe, North America, and Japan.

The research team will also examine people who have been exposed to the virus many times but are not infected.

It's not just bad luck

In the 1990s, scientists discovered that specific changes in a gene, CCR5, could prevent people from becoming infected with HIV.

The discovery gave scientists a better understanding of how viruses work and paved the way for new therapies.

Jacques Felle, a professor of epidemiology and human genome at the Federal Polytechnic in Lausanne, said that in the past if a person became very ill as a result of a particular disease, it was considered "unfortunate."

"Today we have the ability to delve into the genome of such individuals and see that no rare change is making them more vulnerable," he said.

But he also said that different immune responses could be the result of multiple genetic factors.

"For this complex task, we will need a large number of samples and partnerships, and we will need to be able to replicate this observation so that the results can be trusted," said Mark Daley, director of Finnish Molecular Medicine.

Mark Daley is one of the scientists who are part of Jane Laurent's COVID 19 Host Genetics Initiative, which has been partnered with nearly 150 research centers.

At least 10,000 patients will be hired for this project and the results will be shared.

Researchers hope to have more useful information by summer, but this is not currently guaranteed, but its success will help shape the treatment.

"Numerous drugs targeting specific genes have been discovered so far. If we could point to a specific gene for which a drug has been developed, then such a drug could simply be prescribed to such patients," said Mark Daley. ۔

But the process is not so simple, but rather complicated, because scientists can also detect changes in genes for which drugs are not yet developed, and as a result, it may take time to prepare a treatment for rabbits.

Even worse would be for them to discover changes that cannot be acted upon or that any kind of intervention would have a number of harmful effects.

The discovery of genetic mutations in the immune response to COVID 19 is just the beginning, and more remains to be seen.

How much can a father's health affect a child?

16 Treatment of complex diseases with honey and cinnamon

Best Age for a Facelift?