For the first time, scientists have been able to prove that humans repeat the events of awakening during sleep and that dreams play an important role in shaping these memories.

This is being called historic research because researchers have been able to see that people repeat the events of the day in their minds.

This is the first evidence that we repeat real-life experiences during sleep and helps explain how memories are formed in the mind.

This process was first observed in animals, but the brain imaging technology was not so advanced that it could be used to test this idea on humans.

For the research, published in the journal Cell Reports, the Massachusetts General Hospital in the United States partnered with Braingate, a company that develops technology to help people with mental illness, injury or disability communicate and walk.

"This is the first evidence that humans also recall events during sleep, which helps in the formation of memories," said Dr. Betia Jarosioux, a senior scientist at Braingate.

"This research is unique. We've been researching animals for decades on this memory-forming process, and now we know it's the same in humans," he said.

During this study, the brain activity of 2 individuals was monitored when all four of their vital organs were partially or completely numb.

These volunteers were selected because they had implants installed for the treatment and it helped them to move the cursor on the screen just by thinking.

The researchers placed electrodes in the volunteers to record their brain activity and then asked them to move the cursor in different shapes, and this process was repeated several times. 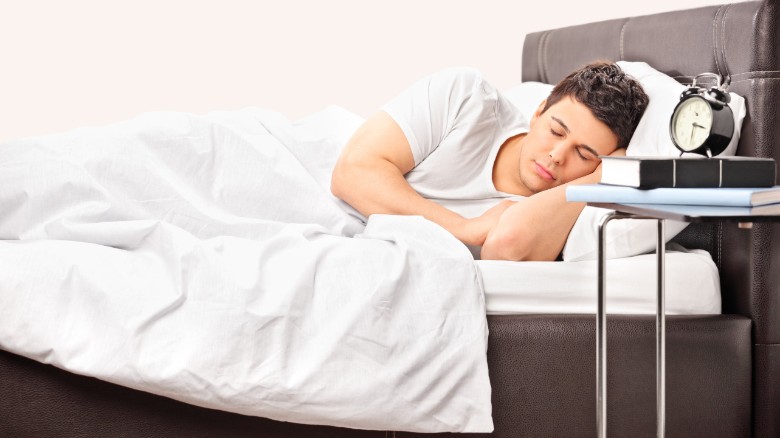 These individuals were allowed to sleep with these electrodes for 30 minutes to monitor their brain activity.

They noticed that their brains were working during sleep as they moved the cursor.

Researchers believe that the memory and learning part of the brain, the hippocampus, forms a 'reflection' of brain tendencies during wakefulness and reactivates it during sleep to perpetuate memory.

Scientists say research shows that sleep is very important for the learning process.

"We still don't know much about sleep, but it's clear that it's important for the brain," he added.

Further research is needed to determine at what stage of sleep such a mechanism is activated and improves memory and learning by strengthening those memories.

Related Posts
Common use items that increase the risk of spreading the corona virus
The Corona virus is a danger not only to the elderly but also to young people, research
What is Corona Virus?
Normal rate of heartbeat varies per person, research
Medicines and various vitamins were imported from India, the Ministry of National Health said
Natural Remedies That Help You With Acid Reflux
Excessive fatigue at all times increases the risk of lethal disease
Breast Care Post Pregnancy