Geo-fencing: How does the criminal detection system monitor Corona victims?

This is about 2009. A group of robbers had suffocated the Karachi police. Police suspected that the robbers received information from inside the bank on the basis of which they set their target. The limit was that the gold kept in the SBP vaults was looted by the people as soon as they left the bank.

According to SIU officials of the Karachi Special Police Department, extremist groups operating in different parts of Pakistan were behind the incidents and started carrying out robberies to raise funds for their operations. Due to a lack of identification, up to Rs 2 billion was looted between 2009 and 2012 involved in such bank robberies.

When no trace of the incident was found, Farooq Awan, head of the Special Investigative Unit of the Karachi Police, and his associates tried to reach the accused of bank robbery and theft from outside the bank through geo-fencing.

According to him, during the investigation of an incident, "we extracted all the details half an hour before and after the incident through the mobile network."

Meanwhile, it was learned through the mobile tower that a call was made from inside the bank at one o'clock. The number was immediately traced and about a day later, the SIU arrested Saeed Bengali, a Punjabi Taliban activist, from the Korangi area.

The arrest was probably the first major arrest by geofencing and the same method of geo-fencing is now being used in Pakistan to search for coronavirus patients. 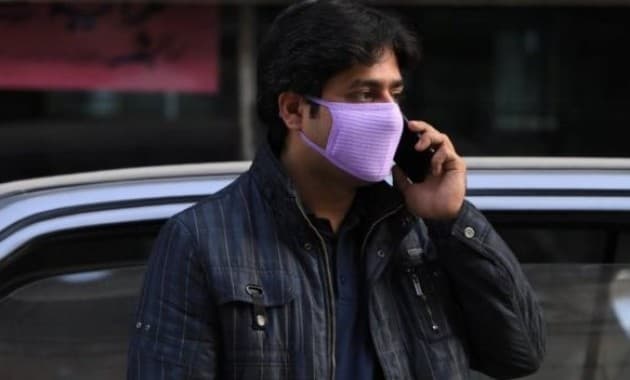 Use of geofencing for corona patients

One month ago, Prime Minister Imran Khan's focal person for the coronavirus, Dr. Faisal Sultan, told the gossip in an interview that the Pakistani government was reaching out to coronavirus patients with the help of the ISI.

When Shoaib Suddle was asked if any warrants or permission had been obtained to collect information on Coronavirus patients? So he said, "Code-19 is a big problem, it doesn't require a warrant."

But more information on how this is possible was provided by the program's pilot at a recent meeting of the National Command and Operations Center. Pakistan's military leadership, including rulers and ministers, was also present.

According to the program, through geo-fencing, not only the information of the person infected with the coronavirus but also the information of the people around him are sent to the sensitive institutions through SMS alert. Which then reports to the health department. And if the number of infected people in an area is high, they are asked to do self-isolation first and then quarantine themselves.

Whose information is being collected?

There are currently two types of information being collected through the ISI. One is those who live in different cities of Pakistan. And others who have recently returned from a trip abroad.

Through which the authorities are busy collecting information on cases of local transmission of Coronavirus on the one hand and on the other hand through outsiders or imported cases.

According to Civil Aviation, despite the ban on flights in March, the number of one-day returnees from abroad remained at 38,000, with limited resources for testing. 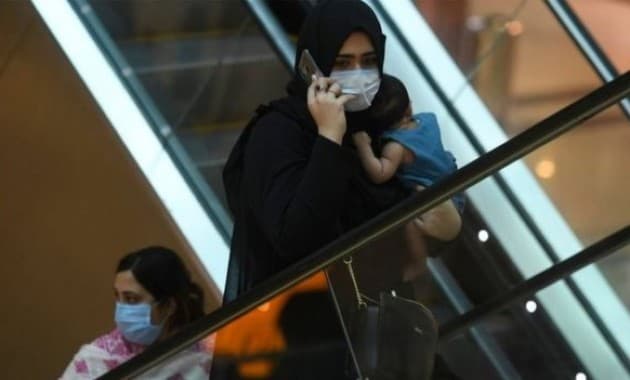 The information or data of all people returning to the country is noted by the agent at the airport. After which geofencing is done through the passenger's phone number.

If the person is not taking precautions, the local health department and authorities are notified. In this process, the time of the said person being online including the address is also found out.

Related Posts
How much can a father's health affect a child?
Discover the link between social media and food choices
If you don't like strawberries, you should still eat them
Know the effects of Protein A important nutrient for the body?
Simple tips to help prevent diabetes and blood pressure
Successful 'Universal Flu Vaccine' experiments on rats
Top 6 Interesting Facts About Vaping You Probably Didn’t Know
Coronavirus: 1904 medical staff including doctors infected in Pakistan