The World Health Organization (WHO) has warned that the coronavirus may never be eradicated and that people around the world will have to learn how to cope with the epidemic.

While the lockdown in many countries around the world continues to soften, the WHO warns that the epidemic may never be completely eradicated, according to an AFP report.

The first case of the coronavirus was reported last year in the Chinese city of Wuhan, and since then more than 4.2 million people worldwide have been infected with the virus, while 300,000 people have died as a result.

"Efforts need to be continued," WHO emergency specialist Mike Ryan said in an online briefing. This virus can take the form of another epidemic virus in our communities and this virus may never be eradicated.

He said that like HIV, Corona may never be eradicated and the entire population of the world would have to live with it.

More than half of the world's population has been trapped in homes since the Corona outbreak.

"The World Health Organization (WHO) has warned that there is no guarantee that easing sanctions will prevent a second wave of the virus from spreading," said WHO chief Tedros Azanom Grebes. 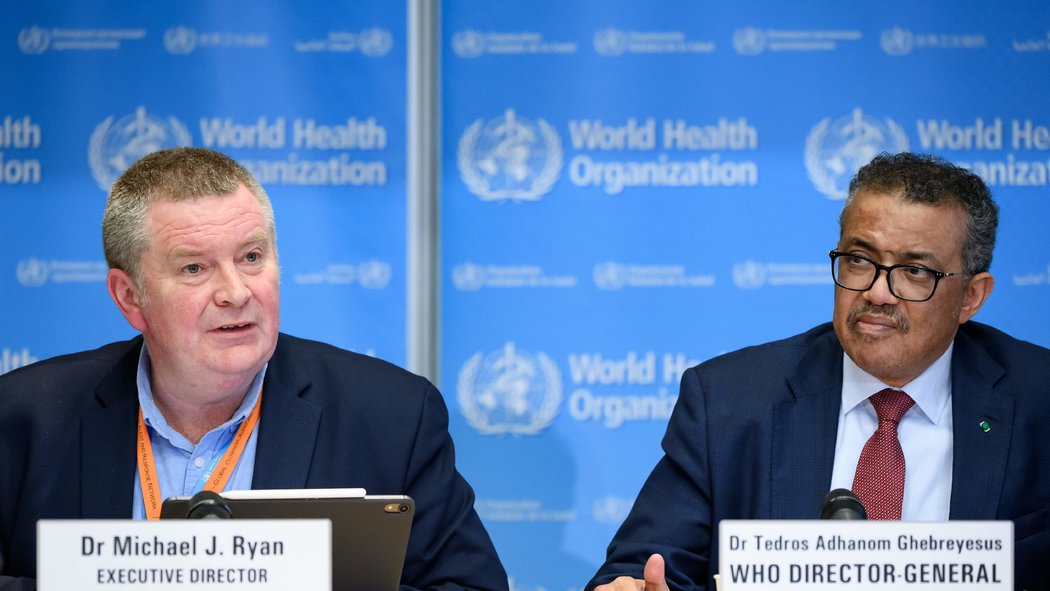 Mike Ryan added: "Many countries would like to get out of sanctions, but we recommend that any country should have a high level of caution."

"If large-scale efforts are made, the world can gain some control over how to deal with this epidemic," he said.

He also strongly condemned the attacks on medical personnel in about 11 countries in April.

According to Mike Ryan, while the virus is helping people improve, it is also getting worse, attacking people who are ready to help them in this difficult time.

How to cancel Netflix?

The Last Video of the Indian Actor Rahul Vohra

The effect of excessive use of smartphones will be astonishing

Antibiotic drugs during pregnancy increase the risk of birth defects in children, research