The Associated Press (AP) has revealed that the World Health Organization (WHO) had to struggle to obtain information about China in the early days of the coronavirus.

Citing a record of conversations between the WHO and China, the AP said that on January 6, WHO officials had complained that China was not exchanging information about the coronavirus.

China later confirmed to the WHO by January 20 that the virus was contagious, and on January 30, the WHO declared corona a Goble Emergency.

"Our leadership and staff have worked day and night in compliance with the organization's rules and regulations so that information can be shared equally with all member countries and discussed with governments at all levels," he said.

It is clear that the WHO praised China's response to the coronavirus and criticized it.

The WHO office in China has not yet commented on the AP's recording.

According to the AP, "the WHO and its officials declined to answer questions without audio or written transcript of the meeting recorded by the Associated Press." 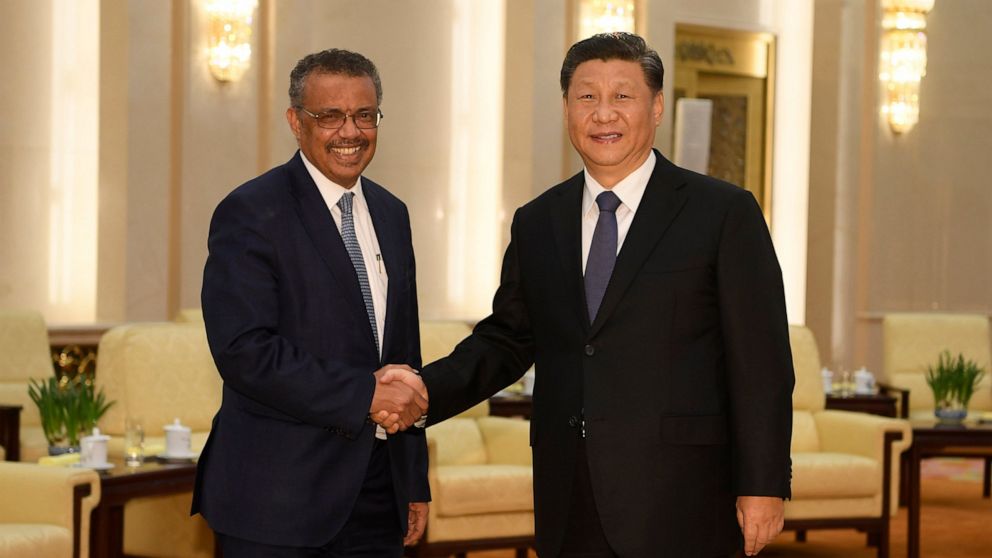 According to the Associated Press, "it cannot disclose its sources and therefore does not provide the required information."

In early January, the WHO's chief of emergency, Michael Ryan, said he feared a "recurrence of the SARS epidemic in 2002, which was initially concealed by Chinese authorities."

According to the AP report, he said, "This is exactly the scenario. We are trying to get an update from China on what is happening."

8 Best and  Famous Tombs To Visit  in Pakistan

The whole nation stands with the Pak army

Related Posts
Coffee is Delicious drinks that help strengthen bones
Why you do not sleep overnight?
Whether the egg is good for heart health or not
Why Physiotherapy is Important for the Human Body?
An easy-to-eat dietary supplement that helps dissolve body fat
The Corona virus is a danger not only to the elderly but also to young people, research
How much can a father's health affect a child?
Can UltraSound Cure Cancer?