Expressing solidarity with the Palestinians, Pakistani artist, filmmaker, and dancer Zulfiqar Ali Bhutto Jr. refused to participate in a film festival in Germany.

Zulfiqar Ali Bhutto, the grandson of former Prime Minister Zulfiqar Ali Bhutto and son of Mir Murtaza Bhutto, announced in his Instagram post that he would no longer participate in the festival organised by the Goethe Institute of Germany.

He wrote in his post that he is withdrawing from the film festival in Germany as an expression of solidarity with Palestinian activist and writer Muhammad al-Kurd and the Palestinian people and will no longer be a part of it.

He wrote that since he knew that the 'Goethe Institute was organising the said film festival', he decided he would no longer be a part of it.

He wrote that the 'Goethe Institute' first invited the Palestinian writer Muhammad Al-Kurd to the festival last month and later cancelled his invitation, which he is not participating under the said institution's banner.

At the same time, Zulfikar Ali Bhutto Jr. announced that he would no longer be a part of any event at the 'Goethe Institute'.

He also thanked the fans in his post and also apologised to them.

In the caption of the said post, he said he would participate in the '58 Heaven Film Festival' in Germany, where his film was to be presented. Still, he learned that the 'Goethe Institute also organised the said film festival'. ' is doing so, they decided not to participate.

He also described the Goethe Institute as anti-Palestinian and pro-Judaism.

Before Zulfiqar Ali Bhutto Jr., last June, Pakistani journalist and novelist Muhammad Hanif also refused to participate in the festival of the Goethe Institute while expressing solidarity with the Palestinian writer Muhammad Al-Kurd.

Goethe Institute invited Muhammad Hanif to the conference held in Hamburg from June 23 to 26 last month.

Apart from the Pakistani journalist, writers, historians and journalists from around the world have been invited to the said conference.

At the same conference, Palestinian resistance poet and writer Muhammad Al-Kurd were also invited, but later 'Goethe's administration cancelled his invitation and invited another person in his place. I had refused to participate, and now Zulfiqar Bhutto Jr also refused. 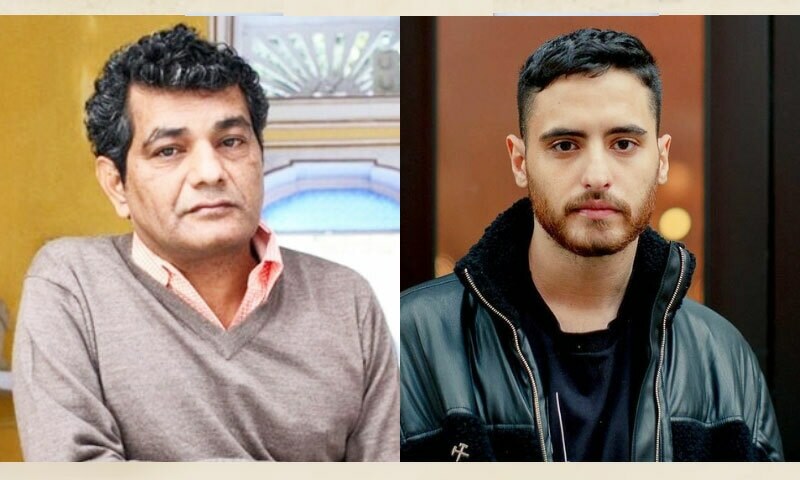 Renowned actor Ashraf Rahi passed away at the age of 65