Special Assistant to the Prime Minister for Overseas Pakistani and British businessman Zulfi Bukhari is the only politician among the country's 100 most attractive people.

Zulfi Bukhari has been included in the annual list of 100 most attractive people by the multinational Pakistani fashion magazine Hello. At the end of the year, Hello Magazine lists the 100 best people who have made significant contributions to fashion, showbiz, TV, modeling, politics, and other fields. Zulfi Bukhari is the only politician on the list of '100 most attractive people' released by Fashion Magazine in 2020. 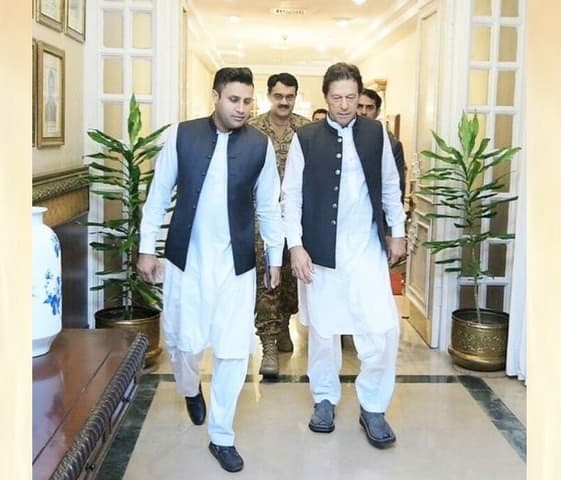 Interestingly, he made it to the list, leaving behind all the active women politicians, including Prime Minister Imran Khan. Generally, cabinet members like Imran Khan, Zartaj Gul, and Sheikh Rasheed are popular in the media, while this year Maryam Nawaz, Bilawal Bhutto, Asifa, and Bakhtawar Bhutto Zardari were also discussed on media and social media.

Thank you @HELLO_Pak for the recognition, feels great to be honoured for efforts for 🇵🇰.@ZahraaSaifullah https://t.co/W0ZO7lowyM

Zulfi Bukhari also thanked the magazine for making the cover and part of the list. The list released by Fashion Magazine this year did not include actresses like Mehwish Hayat, Mahira Khan, Ayesha Omar, Saba Qamar, Hareem Farooq, Syra Yousuf, and Humaima Malick. 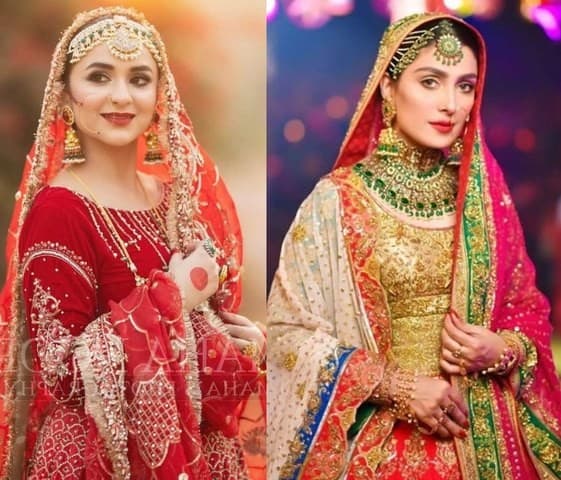 Dr. Shaista Takes the Responsibility to Restore Parks in Karachi

Ahad and Sajal Come to Public First Time after Engagement