Zarnish Khan has reacted to co-star Mahira Khan's recent video of 'Pando and Burgerism' which went viral on social media, saying that the use of both the words is wrong, it shows class distinction.

Zarnish Khan, citing Mahira Khan's viral video on Instagram Story, lamented that his co-star had created class divisions in the country. Zarnish Khan said in the video of the co-star that if Mahira Khan had any important topic to discuss, she would have taken the matter seriously, she should not have called some people 'Pando' and 'Burgerism'. Should not have been presented as a separate class. 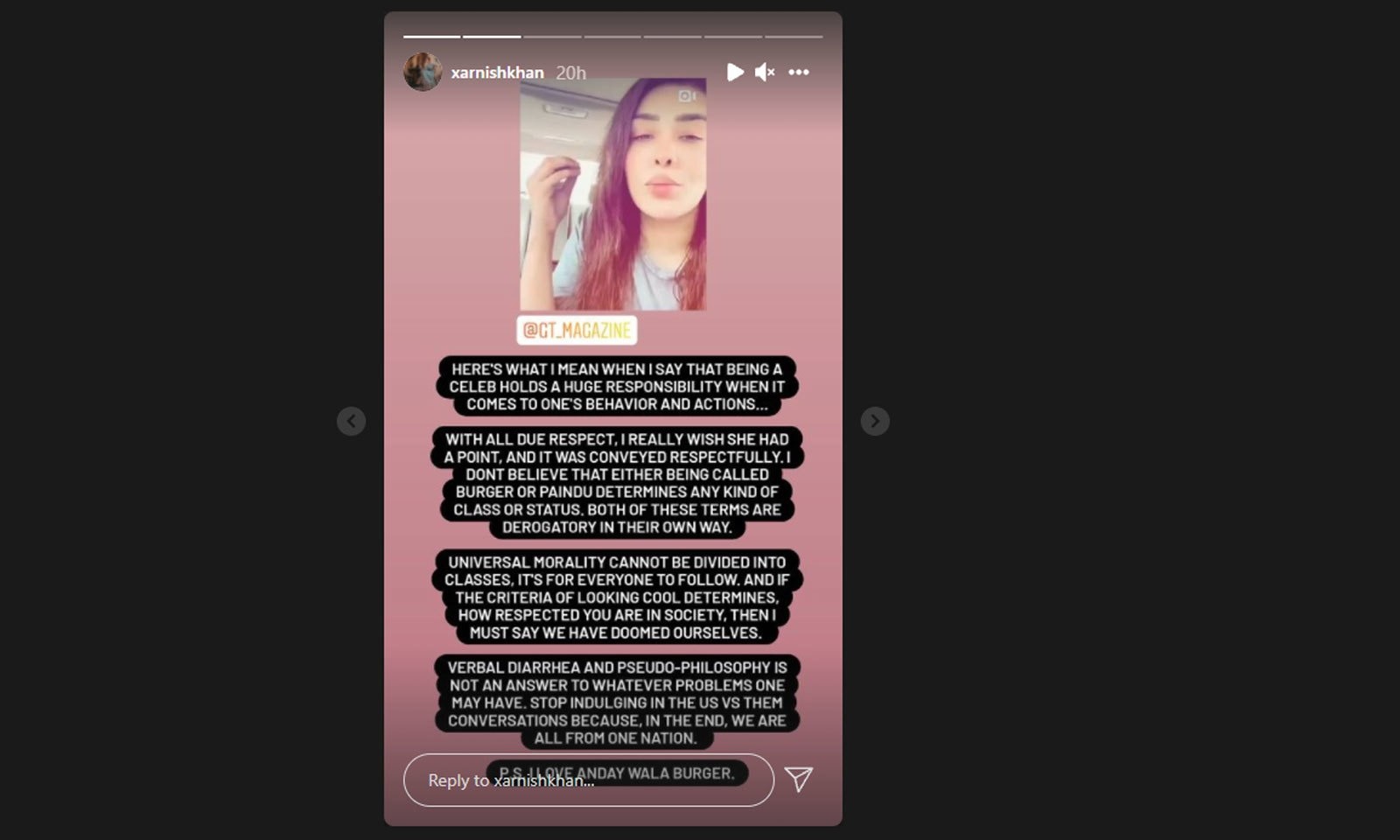 Zarnish Khan wrote that she is not ready to accept that calling someone a 'pando' and someone a 'burger' defines two classes, but she sees the two words as a class distinction. He further wrote that global morality says that human beings cannot be divided into classes, everyone deserves respect and dignity, so Mahira Khan should not have used the words 'pando and burger' in her video. ۔

The actress wrote that Pakistanis are one nation, one class and showbiz personalities need to take social issues more seriously. The viral video of Zarnish Khan reacting to Mahira Khan had recently gone viral on social media. In the viral video, actress Mahira Khan sat inside the car and appeared angry at the entry of 'Pando' people in the Defense Housing Authority (DHA). 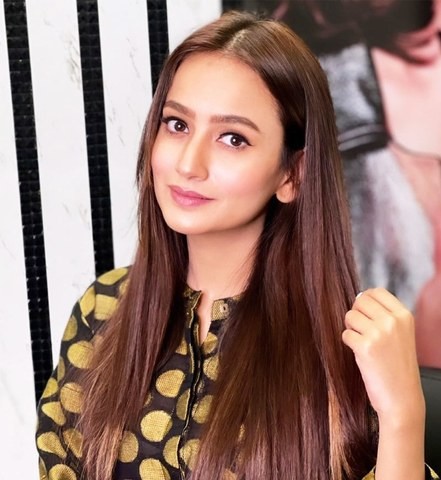 The word 'pando' is usually used for people belonging to the rural or poor class. As can be seen in the video, the actress said that the 'Pando' people, after moving to the defense, see the burgers and start imitating them and try to get them to do X-rays in the same 'gym' where Burger people go.

The actress further said that such people start wearing sports dress like burgers without looking at their size and keep staring at burgers. Mahira Khan explained that if a person is a 'pando', he will remain a 'pando' for the rest of his life, because 'burgerism' comes from within a person. 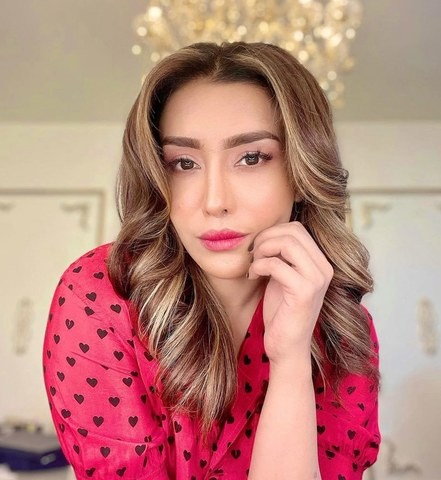 He said that 'Pando Pana' will not end with staying in defense or 'defenseship', such people should first learn the word 'speak' correctly. The actress further said that 'Pando' people come to the defense and do good deeds, they keep staring at people and stay low. Mahira Khan also said in the video that she had gone to Sea View for the shooting and her video suggests that some people may have looked at her for a long time and tried to copy her but the actress No such explanation in the video.

Mahira Khan did not immediately respond to Zarnish Khan's criticism.

Neelam Muneer says I like to living in the real world

Sadaf Has a Hand in Making Me 'attractive', Shahroz Sabzwari

Mehwish Hayat: I Do Not Need the Approval of Others for Any Work